Areivim’s mission is to increase the emotional, spiritual, and, in some cases, even physical health of every member of Klal Yisroel. We aren’t satisfied until each one of our “children” has internalized the tools needed to become a successful adult, spouse, parent, and asset to our community.

There are many organizations working with “at-risk” individuals and their families. At Areivim, our staff, in addition to having excellent people skills and instincts, are structured and methodical people. We help people with our hearts but also with our minds. We create programs for those who need them but we also consider our ability to financially and otherwise sustain those programs.

We have earned a reputation based on our 20+ years of working with Klal Yisroel, that our alumni aren’t just less unhealthy. They are above average, healthy adults, husbands, and community members. Areivim’s approach, knowledge of human nature, and ongoing support create unmatched success in the individuals we touch, their families, and their future generations. 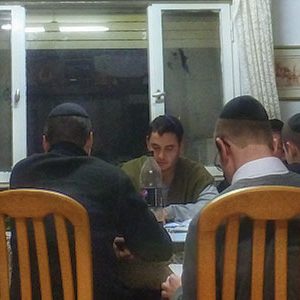 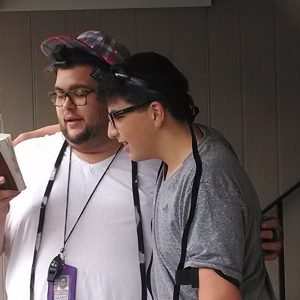 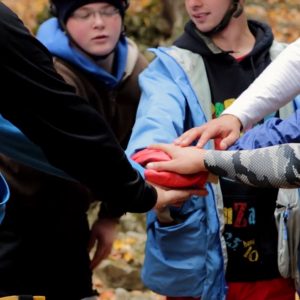 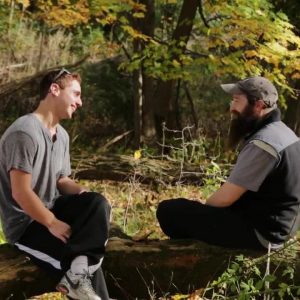 Stabilize
We get the youth to a place where he or she is ready to learn and grow.
Grow
Through learning and by living in our warm, controlled environment, youth grow every day.
Mature
Having learned life skills as well as a strong Jewish foundation, the youth is ready for adulthood.
Stay in Touch
Most Areivim "grads" stay close to the organization — to keep growing and to help others on the path.
Our Approach to Help struggling youth

Around five years ago, We realized that the commonly accepted approach to mentoring “kids-at-risk” was not only insufficient to help teenagers grow, but it actually decreased their chances for long-term success.

The accepted mentoring approach is to help teenagers become less angry, mediate between parents and child, between student and school. In order to win their trust, and because of a fear that they may deteriorate even further, most mentors place the teen in a bubble: a life where there is little punishment if any; a life which rewards them for basic achievements and won’t punish them for the most selfish acts.

The teenager becomes less angry and possibly goes to a Yeshiva in Eretz Yisroel, which continues this approach. He returns to a hero’s welcome and is returned to his bubble. This “born again” young adult has little experience in the real world. He has little experience with reciprocal relationships, and with true empathy that requires personal sacrifice.

He is unprepared for marriage. Once married, he’s outside of his bubble. For the first time he’s expected to do what he doesn’t want to do; he is criticized for doing something wrong; he is not lavished with praise for doing something right. Often, his wife is his mirror image. Each expects to be treated as the other wants from them.

This scenario plays out every day in our community. We are saving teenagers, but we are nurturing generations of emotionally needy and under-skilled adults, spouses, and parents.

Areivim bursts this bubble by creating an environment that resembles the real world. We offer them a close-knit family, a strong support system, and a wide range of resources. They reciprocate with responsible behavior, not because we demand it of them, but because it is the norm in our community.

Teenagers that live with us or in homes guided by our approach evolve naturally into healthy adults, spouses, and parents. Our ability to create such an environment is our secret to success. Contact us today for more details.

Often it isn’t enough to work with one aspect of what may be a complex challenge, one involving multiple moving parts. In such circumstances, Areivim staff members will speak to the child’s parents, their teachers, principal, anyone involved in the individual’s life. We’ll offer advice and bring in others when the advice needed is beyond anyone on the “teams” area of expertise. We’ll call in medical doctors, therapists, psychiatrists, lawyers, even police, to seek advice, get referrals, and improve the quality of the individual and their entire family’s life.

Areivim is there to set up the “team” and serve as the “team leader” by being that link in communication between all the “team members”. We make sure everyone is on the same page. When there is a decision to be made, Areivim takes the role of finding out where all the “team members” are holding and after laying out all the options helps everyone to agree on the right choice. Areivim is there to ensure that the positive and healthy growth of the child is the goal and outcome at every turn.

We're Powered by a Mature Staff

The word mature has several connotations. To some it represents the positive trait of stability, to others, it hints at a boring person who lives in a tiny box, who forgot what it is to have fun. It is unusual to find someone who is structured yet continues to be spontaneous, fun, and “chilled”.

There is a somewhat common scenario that plays out in Areivim’s office. It sounds like this: I receive a call from a community Askon about a teenager in trouble. I offer some advice and ask if I should take the boy for lunch. My offer is returned with a look of disbelief. They were thinking so loud you can almost hear it, “Really, why would he be interested to talk to you”; Well, we went for lunch, had fun, and met for lunch weekly until their lives settled down.

It is the balance of our mature, yet spontaneous, personality that makes Areivim special. Teenagers like us and parents are comfortable that we will offer their teenagers sound advice. Sound advice is common but not as common as it should be. Parents have a legitimate concern that a mentor will be critical of parents, downplay drug use, and regress many of their wins in order to get on the teenager’s good side.

It has become a mistake to believe that parents cannot succeed because they are
adults and demand structure that their teenagers will reject. Parents fail for various
reasons. But healthy living isn’t one of them. It’s more the result of parents’ inability to “market” themselves to their children in an appealing manner. It’s not the message but the messenger. Areivim is the perfect messenger.

It’s also a mistake to believe that a mentor has to be irresponsible and unreliable in
order to connect with irresponsible and unreliable teenagers. We create confidence in the parents that our message is their message. We create confidence in the teenager that we won’t talk down to them, force anything on them, and that we will do our best to understand them.

A Historical timeline and our response

Video: The Five Stages of Kids at Risk

A brief Summery of How we changed over Time

Areivim began in 2000 as a school placement, mentoring, and parent support organization. That was a long time ago. While we continue to offer those services, each category has become more complex. At first, the changes were small. Initially, we had to understand teenagers, then adolescents, adults, divorcees, and, today, we are helping even those in Kollel and Rabbanim.

Yeshiva referrals extended to referring to therapists, then to specialists, such as for trauma and then for abuse victims. Eventually, we had to learn where to send people with addictions.

Mentoring a child that lacks self-esteem is easy compared to mentoring children who have been abused, have a serious mental illness, and/or whose parents actually fight them as they strive to become healthy. Mentoring one family member is much simpler than trying to help three or four members of the family.

Our industry constantly changes. My father used to lament, and I still hear this today from many people, how the world can’t possibly get worse. Yet, it does. Gender issues have become common in the Frum world. The level of dysfunction is unbelievable, and the lack of happiness within the categorical “healthy” people is staggering.

At Areivim, we evolve, we persist, and we rise above the challenge, helping the people we touch reach our goal of Lifelong Success! Contact us today. 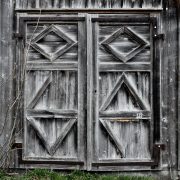 Can This Life Really Last? 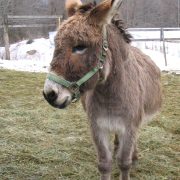 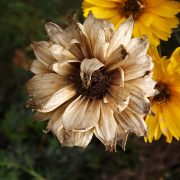 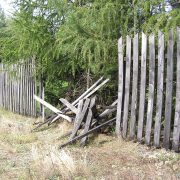 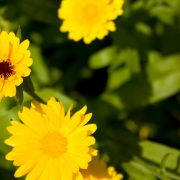 Unhappy & Doing Something About It 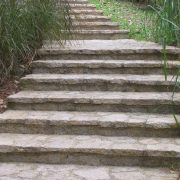 Areivim’s combination of therapeutic guidance together with our professional oversight gives people the ability to take powerful ownership of their life choices.