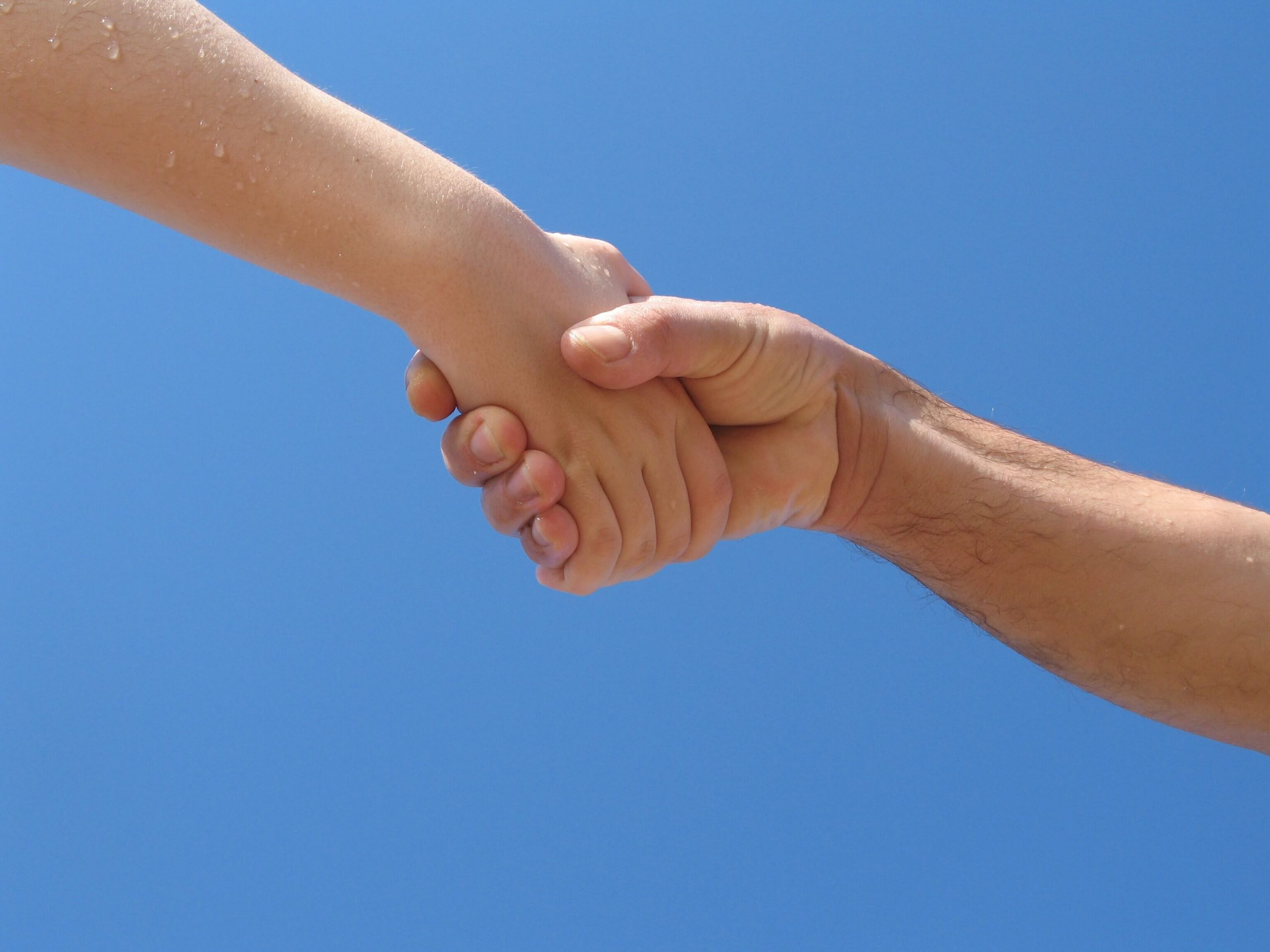 Today’s Nachas story is a beautiful one. I have a 32-year-old friend who has been using hard drugs for at least ten years. His pattern of borrowing, stealing, homelessness, and drifting in and out of police stations, jails, rehabs and the like has been the norm for him.

During the last few months, he has been improving, seemingly with a greater commitment than ever. On the last day of Yom Tov there was a knock on my door and, standing at the door was this same friend with his wife. She waited five years for him since he last left the house.

That’s five years! Last week they got back together. Let’s hope this time it’s forever!