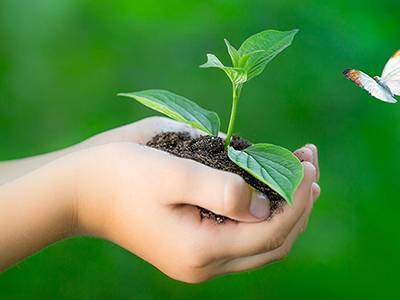 A Jewish baby is born. They attend the best Yeshivas and the best Bais Yaakov’s. They will graduate to learning in the most Chashuv Bais Medrash or Seminary before they are redt the most perfect Shidduch. The Chasunah will be perfect, and the newly-wed couple will create a Bais Ne’eman for all of Klal Yisroel. Then the script will repeat itself for the next generation.

With this ideal script for the Orthodox Jew laid out, it should be simple to follow it. Only, I know that whoever wrote this script never truly wrote it for human beings. I know that now, but I never knew that growing up. What I did know was that I was failing the expectation of my script. I was a failure, and the shame grew steadily throughout the years. I got the message that society thought I was nobody worth being.  And I questioned my existence. Not so much its worth, as I knew it to be worthless, but I questioned the struggle. Why go through all this pain? I was worthless, and I was unhappy. Then high- school ended, and I saw nowhere to go. I was alone, with only my vague dreams of a future. The dream would not be enough hope for me to continue living on.

​The night I took pills, I tried to end my life. That night would also turn out to be the start of a new one. Because when I left the hospital, I chose not to go back to my previous worthless existence. Some people had come to visit me in the hospital. They said something about a place called Areivim in some town called Monsey. I could not place Monsey on a map. What I did know was that for the first time, someone was noticing I existed. They saw me in this horrible state, and still, they thought I was worth their attention. It made me wonder if maybe there was something about myself that I didn’t know. They helped me find a place where I could learn a new life. I would even learn where Monsey was. When I saw Areivim cared about me, I started to wonder if maybe I had something worth caring about. The value I began to see I had, began to shake the depression that had shadowed me my whole life. It’s been a long road to get me to where I am in life. Today, I can even feel the worth of all those years I struggled. For without it, I could be the empty shell the script creates. Instead, Areivim helped me rewrite my own script. In my story, I am proud of my struggles and proud of my achievements. I am also proud to be a Jewish Orthodox human.