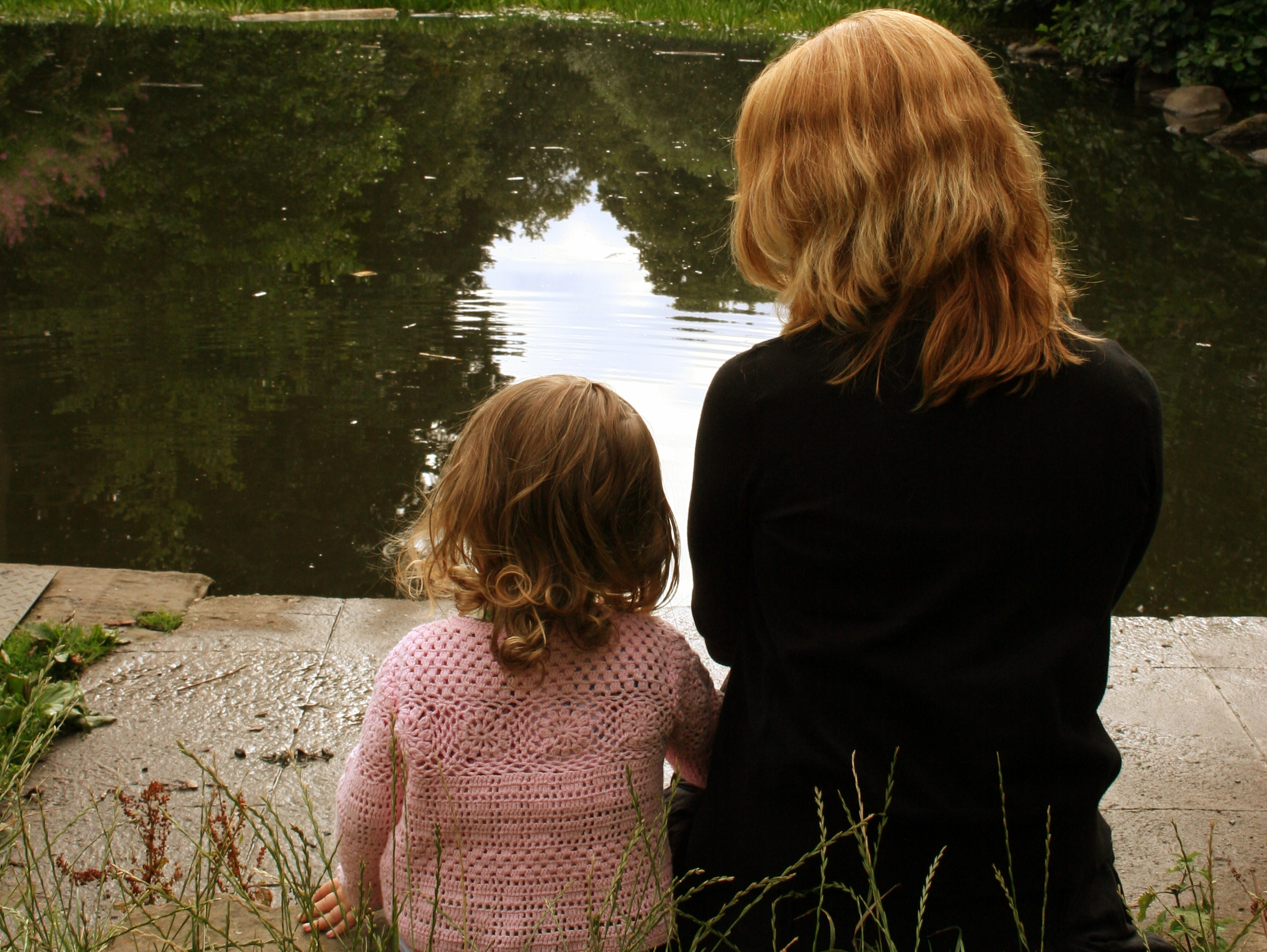 My story with Areivim started six years ago as a rather nonchalant meeting in my local shul via a peer who was also experiencing some difficulties with his child.

The first thing that struck me about Rabbi Gluck was his extremely even keeled and level headed approach of gathering information about my child’s situation, while at the same time making me feel completely comfortable speaking about very painful matters with a virtual stranger.

I believe that the word Areivim which describes the interwoven cosmic and practical connection which bonds and obligates different parts of our nation to be concerned and affected by what happens to each other is the essence of Areivim.

I was able to connect, ask and cry at any time of day or night with Rabbi Gluck, as I struggled through the anguish of seeing my child fall in to a terrible pattern of destructive behavior and poor judgement choices.

What really stood out to me was that I was able to maintain a very meaningful dialogue with Areivim even when it was clear to them that I was also seeking advice from other organizations with opposing philosophies. This culminated in several conference calls with other organizations who very firmly opposed the approach of Rabbi Gluck. He accepted this with grace, and dignity and never wavered in his relentless pursuit of making me and my wife, along with our child feel accepted, supported and nurtured.

Rabbi Gluck would schmooze with me at six in the morning with me several times a week while refusing to take any money for himself.

As the bond between us grew, Rabbi Gluck would come to assume many roles far beyond the scope of Areivim’s mission statement. When we needed an advocate during our daughters shidduch, he took on more roles than any shadchan would even remotely consider without considering any remuneration.

I recall with amazement how when I went to be menachem avel Rabbi Gluck and I missed the shiva by two hours. I was told that he was at a local psychiatric ward comforting a distressed teenager. As I sat with him in the lobby of the psychiatric ward, it was clear that the role of comforting the bereaved was reversed and that it was I who was receiving solace and chizuk from a very deep, profound, and dedicated person who is on duty twenty four hours a day on the front lines of caring for Klal Yisroel.

There is no self in Areivim there is only the Klal. All who are touched by this organization are witness to nosay b’ol chaveiro personified. May Hashem grant you many years of continued koach to continue your multi-faceted approach of loving and giving for every single Jew.