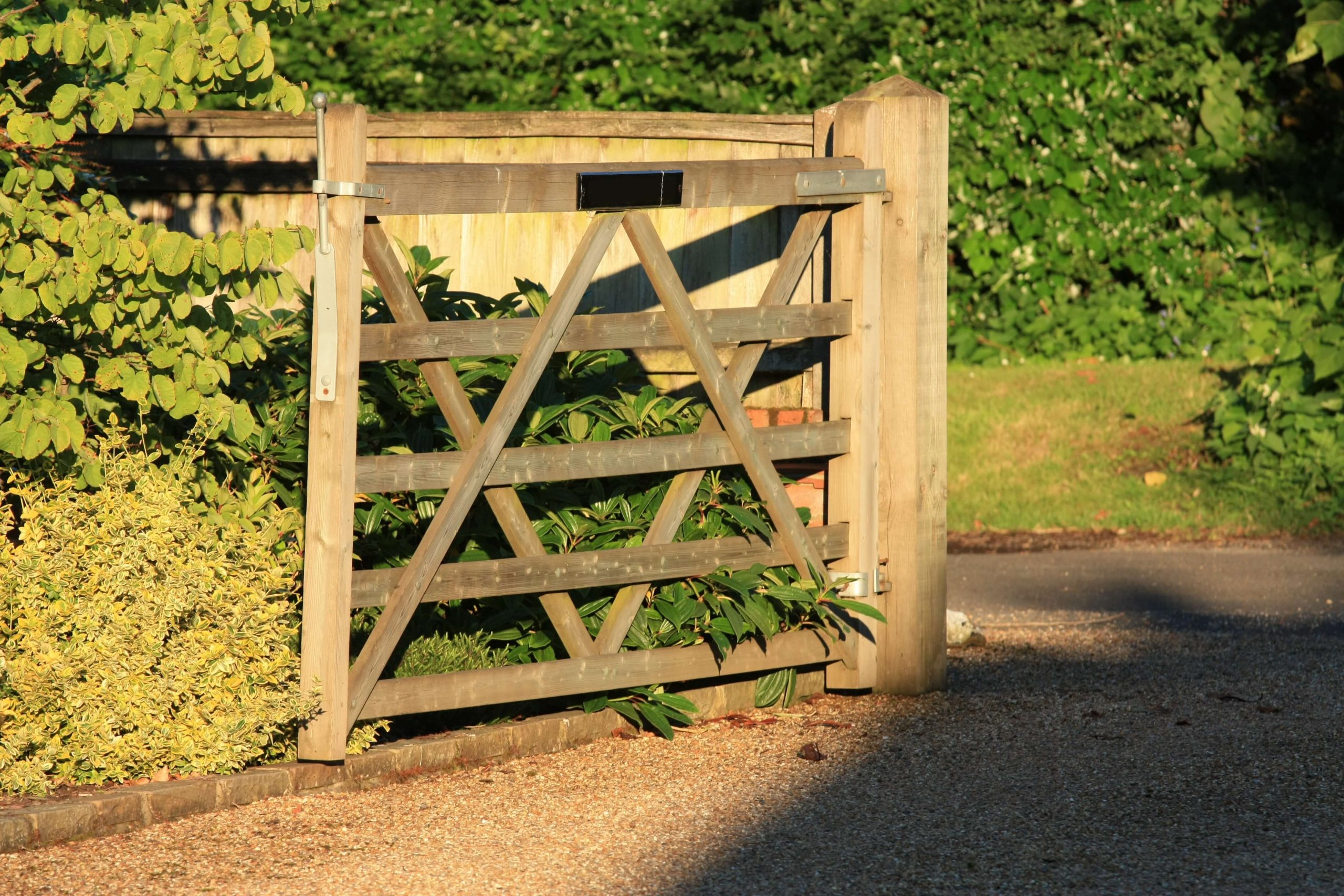 A few months back I wrote an article offering hope to parents of very difficult children. The article’s main message was that the vast majority of kids end up okay. Parents must appreciate that fact and patiently wait for it to happen. What I emphasized in that same article is that parents should appreciate that more important than helping their child grow is to avoid acting in a manner that feeds into the child’s negative attitudes and behaviors. In other words, a parent should be more concerned about making things worse then they should be about making things better.

I would like to continue that theme with another thought. (Anyone interested in a copy of the previous article should please call or e-mail me and I will be happy to send it to you)

Parents, because of their great concern for their children often hurt those that they love. Let’s for the moment be practical. I speak of being practical on a hypothetical level. No parent is practical when they feel their child’s life is being ruined. But, for the moment, let’s do just that.

Now let’s consider the parent’s behavior. Many parents look worried whenever they are in the vicinity of their teens. To the child, the parent’s serious look appears to be a look of sheer disappointment. Parents ask their child dozens of questions which appears, to their teenager, like they are being interrogated. Parents insist on dropping hints, comments, and speeches regarding Mitzvahs and the avoidance of Aveirohs. To the child, it appears like the parent doesn’t understand or care what the child is going through.

Parents wait up until 2-3:00 in the morning for their child because they’re worried. Their child assumes it is because they are spying on them. Parents set up friends for their child, confirming to the child that their lives are being manipulated by their parents.

It is said that parents caring for their child should be a part of the problem and not of the solution.

The parents do all of this because they care. Its effect though is prolonging the problem they are trying to correct. It is said that parents caring for their child should be a part of the problem and not of the solution.

Parents respond to this approach by saying, “You aren’t the parent going through all this pain. You don’t understand.” It is true that I can’t feel their pain. But, not being the parent I am able to see how the parent’s well-intended behavior is destructive. I am not naïve to believe that I too might respond in the manner most parents respond. Yet its effect is still counterproductive.

Other parents are indignant at my open-mindedness. They smugly respond that, “how can they helplessly watch their children act against Hashem?” The response is that acting in a manner that prolongs the problem is not Ratzon Hashem, Hashem’s will. It is this response that often requires the following introduction.

A person can feel upset at a situation. Sometimes it is a natural reaction, other times it is less natural. Instead, they are feeling what they were brought up to believe is the correct reaction for this situation. It is this second category that is harder to work with.

Some parents believe that a willingness to enjoy their not so Frum child’s company is a lack of their own commitment to Hashem. They, therefore, feel that they may not act as if they like their son as he is now. Some openly feel like this, others do so more sub-consciously.

My response to such parents is that they must first speak to a Rav to find out what they are supposed to be feeling. Whether their personal feelings are consistent with what it should be is less important to know what they should be feeling. Many parents are surprised to find their Rav advising them that Daas Torah instructs parents not to take a hard line with their children.

So what should a parent do? They should let go. Letting go has several applications. I will list off some of them.

What will this attitude do? Many things. Your son will not need to turn to others to feel good about himself. He will not consider his friend’s home or a certain pizza shop at his home. You will find that the more space you give him the closer he will want to be.

Doing so gives your child the pieces he needs to work on himself. Parents must remember that children naturally gravitate to their own home and their own family. Let your expressions and actions know they are welcome home.