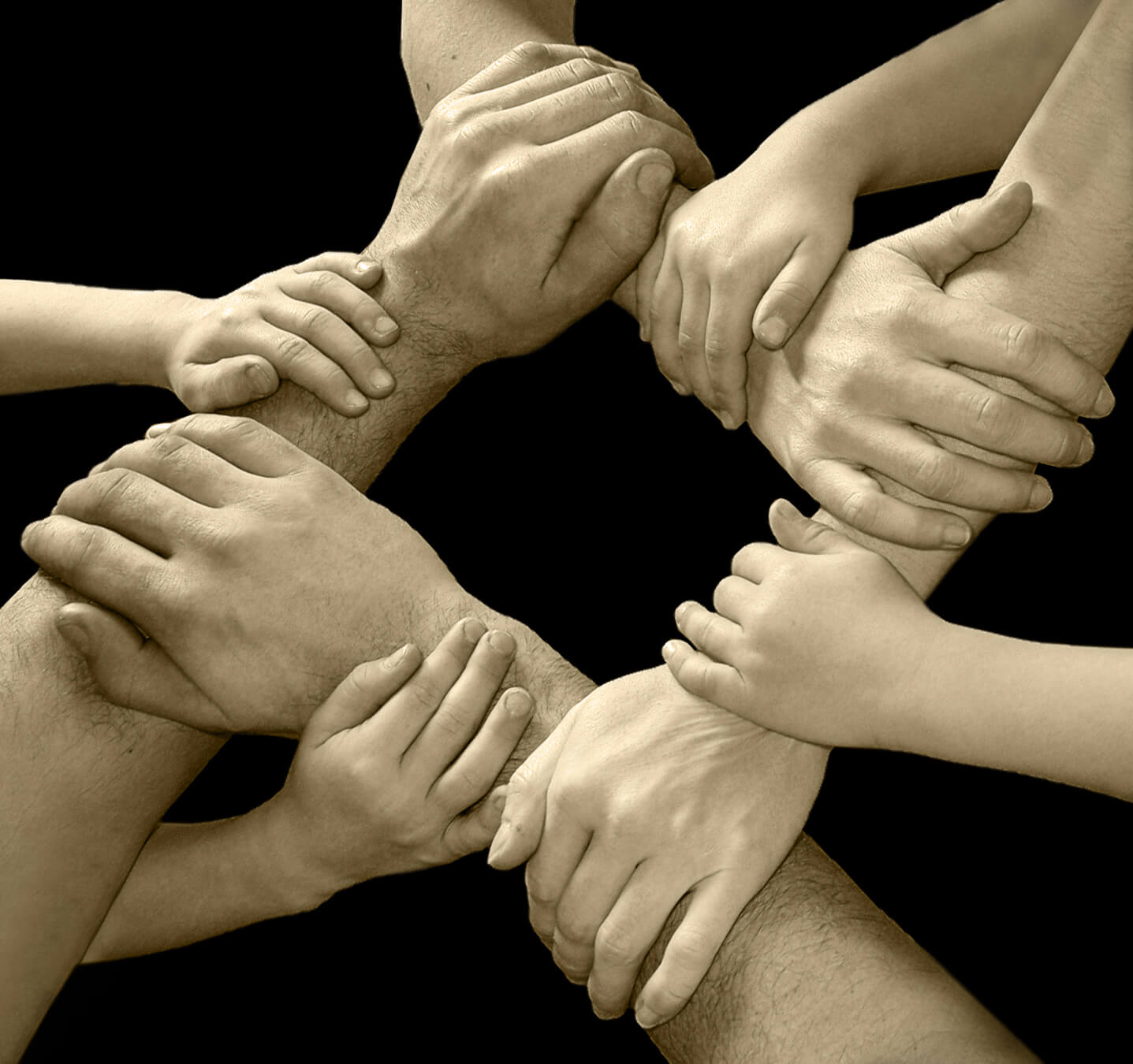 Siblings generally have a tough time understanding and working with their difficult teenagers for many reasons. The first is that they observe everything that is taking place, often more than do their parents. However, because of their positions within the family, they’re helpless to do anything about it. It’s very frustrating to watch helplessly as things go wrong.

The second is that siblings will often disagree with their parents’ approach. In many cases, the parents are not effectively dealing with the issue. Even in cases in which they are effective, the siblings’ naivety can make them believe that they have a better solution. Regardless of who’s right, the siblings feel frustrated at the approach the parents are taking.

The third is that the siblings frequently suffer because of the difficult teen. They may be physically or verbally abused. They may restrict their freedom as they try to avoid confrontations by staying in their rooms all day. In some cases, there’s clearly less, or no money available, because of expenses incurred with the difficult teen. The home may become less “Toradik”, by allowing videos or other things that are inconsistent with the home. In addition, the family’s reputation in the community changes dramatically affecting its ability to get appropriate Shidduchim

If the siblings were to be allowed onto the “parents’ team”, and also be acknowledged as victims, they would better accept the situation.

The fourth is that the parents, because of a fear of upsetting the difficult teen, may not be truthful to the siblings. In addition, since the parents don’t really want the siblings involved (even though they are), they offer superficial, soothing, comments which cause more frustration than healing. If the siblings were to be allowed onto the “parents’ team”, and also be acknowledged as victims, they would better accept the situation. Instead, the siblings have the problems of a victim without the consolation or support that the parents have with each other, to offset their suffering.

The fifth is that those difficult teenagers frequently ask their siblings for advice, for money, complain about their parents, etc. In some ways, the siblings are more in the heat of the situation than are their parents. However, because of their inexperience and their conflicting feelings regarding the difficult teen, as well as with their confusion of what’s right and wrong, the siblings find themselves totally lost, and with no one able to help them.

Even if they could succeed in making the home a better place, it would “cost” them too much in terms of their own emotional growth.

My advice to siblings incorporates what their beliefs should be, and how they should act within the home. The first is to discard whatever they were thinking of doing. With regard to the difficult teen, siblings must believe that they aren’t responsible for making “things” better. With regard to their parents, they must believe that they aren’t, and shouldn’t become, their parents’ advisors or mentors. They aren’t suited for this because of the abnormality of the relationship. The second is to believe that even if they could succeed in making the home a better place, it would “cost” them too much in terms of their own emotional growth. They also shouldn’t become mentors to the difficult teens’. It’s too close “to home”.

Instead, the siblings should understand that it’s not their problem and they will not be able to solve it. They should do everything that won’t affect their personal lives or emotional status. Anything that they will resent later, should not be done. I try to remind parents that siblings are not responsible for their difficult teenagers. Even though the parents may need their help, the parents must understand that any help that they do receive should be considered as a favor and a person may not demand a favor from another.

The siblings must also realize that although it may seem as if they’ve been unfairly burdened, they’re really no different from siblings in other families. Most individuals and families are burdened with some types of Nisyonos (tests) or difficulties. Some Nisyonos, such as unemployed parents, children with general medical issues, and the general problems caused by large families, may go unnoticed by others. Other Nisyonos, such as teens in crisis or serious medical situations, may be highlighted and more noticeable.

All Nisyonos offer growth to those who confront them. They should reflect on, and appreciate, what the Nisayon has done for them. However; done incorrectly, the resentment and complications will affect the siblings more than the difficult teen.

The truth is that Hashem, with his thought-through decisions, dispenses to each person and family what they deserve, and need, to succeed in life. We just need to continuously remind ourselves of this.

How should the siblings act? They should, in as diplomatic manner as possible, insist that things are “put on the table”. They have a right to talk to their parents about it. The amount of detail given to them should be dependent on the siblings’ ages and maturity. The siblings also have the right to get attention and accommodations from their parents, despite any difficulties this may cost the parents. For instance,  siblings have the right to go to class Shabbatons, even if the parents have little, if any, money left after taking care of the difficult teen. Parents should make sure to cater to the difficult teens’ siblings as much as they can.

Parents must make sure that the siblings get the things they deserve. The siblings must be sure that whatever they choose to forgo, they’re doing it sincerely and without resentment.

Even when siblings are willing to sacrifice, the parents should be concerned that they may be doing so regrettably, and as martyrs. Siblings that act as martyrs are generally unaware of how they, often years later, resented it, and how it affected them in their adult years. Parents must make sure that the siblings get the things they deserve. The siblings must be sure that whatever they choose to forgo, they’re doing it sincerely and without resentment. Becoming angry later, or doing it with self-destructive intentions to “prove” how difficult the home is, will only cost them in the long run.

Parents must also remind the siblings that a process must take place. The process will take time, possibly years, and despite the fact that it may appear as if nothing is being done, love, patience, and subtle techniques are working together to help the difficult teen change.

Sometimes it’s the siblings that cause or increase the family’s problems. I’ve spoken to older brothers who’ve decided not to speak to their difficult teens until they, again, start putting on Tefillin. Their motivation is often mixed: part embarrassment, part Chinuch, and part resentment. Such an approach will only increase the difficult teens’ feeling of alienation from the family. The difficult teens expect the parents to be tough, and/or condescending, but they don’t expect such treatment from their siblings.

I’ve also seen families in which the majority of the siblings were successful and popular, but one of the teens wasn’t. In this case, the siblings need to share their lives with the unsuccessful ones and not look down at them. Siblings can’t imagine how difficult it is to live in the shadows of super people. Contributing to this alienation not only increases the problem; it’s destructive.

These siblings, more than other teenagers, should try to overcome their embarrassment and get a Rebbi, mentor, or Morah to advise them in dealing with their situation at home. Bais Yaakov girls, in particular, are embarrassed to ask questions to a Rebbi and frequently keep their problems to themselves. All should look at this unfortunate and difficult situation as practice, so that, in the future, when they have their own homes, they’ll, hopefully, never have to experience the same difficulties that their parents are now facing.