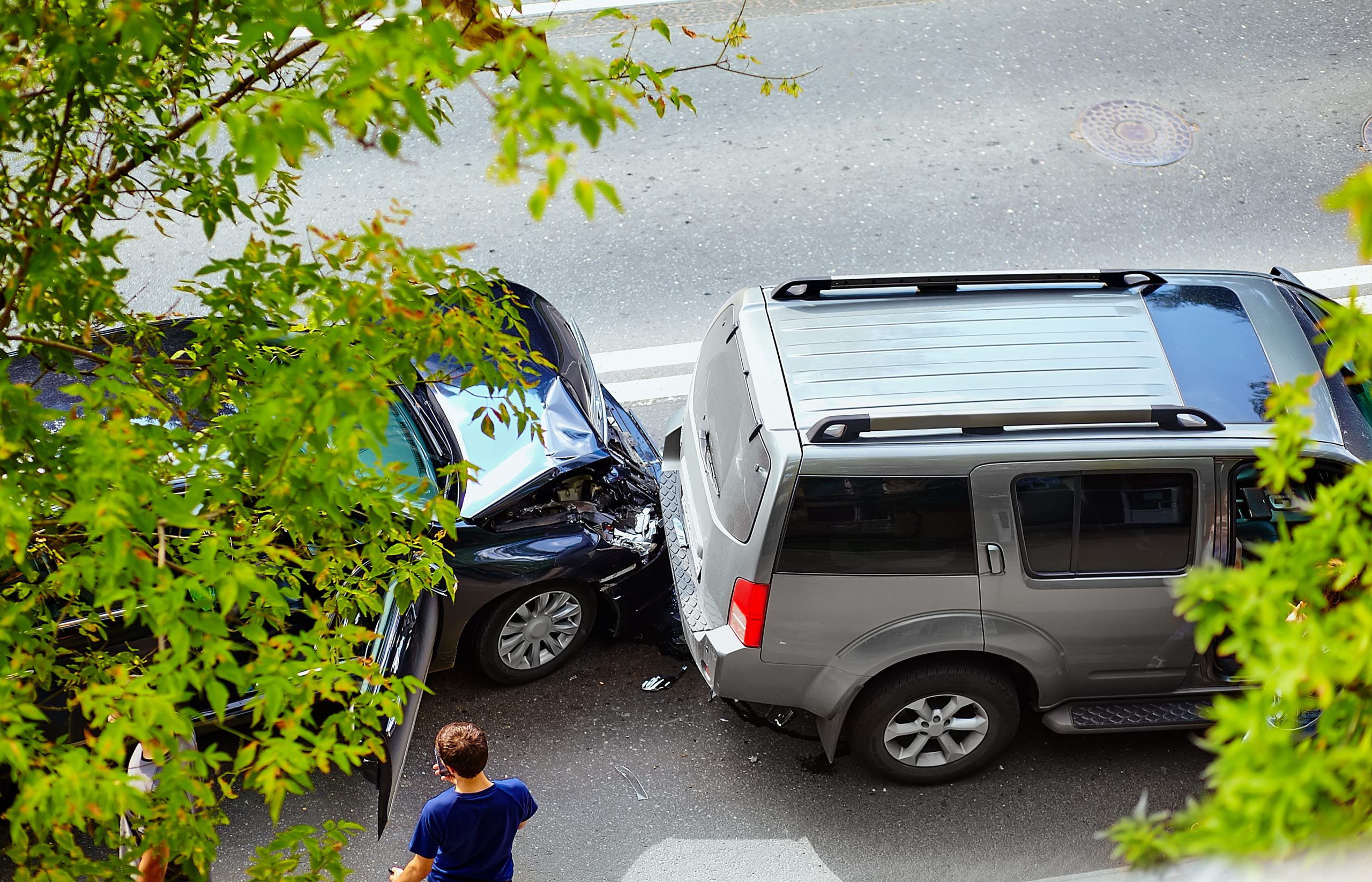 The Medrash Rabo (35/2) points out that Hashem explains that the reason He chose Shitim wood, instead of wood from another tree, was because the tree bears no fruit. By using a non-fruit bearing tree, Hashem made certain that the Mizvoh didn’t destroy something that people could use.
​
I know many people who take Mitzvohs that are Bein Odom Lamokom very seriously. When they do these Mitzvohs they are like guided missiles, destroying anything that gets into their way, especially when they’re trying to say a D’var Torah during the Shabbos meal, Daven in shul, or fundraise for a local cause.

They forget that doing a Mitzvoh properly requires people to look straight ahead while being mindful of their “surroundings”.

They forget that doing a Mitzvoh properly requires people to look straight ahead while being mindful of their “surroundings”. A driver must look ahead, but equally important is paying attention to everyone, and everything, on both sides. People performing Mitzvohs must do the same thing. Building the Mishkon did not legitimize wasting food.

There is a general attitude that the Mitzvohs that are Bain Odom Lamokom are more important than those that are Bein Odom Lachaveiro. This isn’t true. If in the process of doing a Mitzvoh, a person will “run over” another, it isn’t a Mitzvoh. Performing Mitzvohs is difficult. Being mindful of other people at every moment during the fulfillment of those Mitzvohs is even more difficult. Nevertheless, that is the difference between a Mitzvoh and a self-serving act.