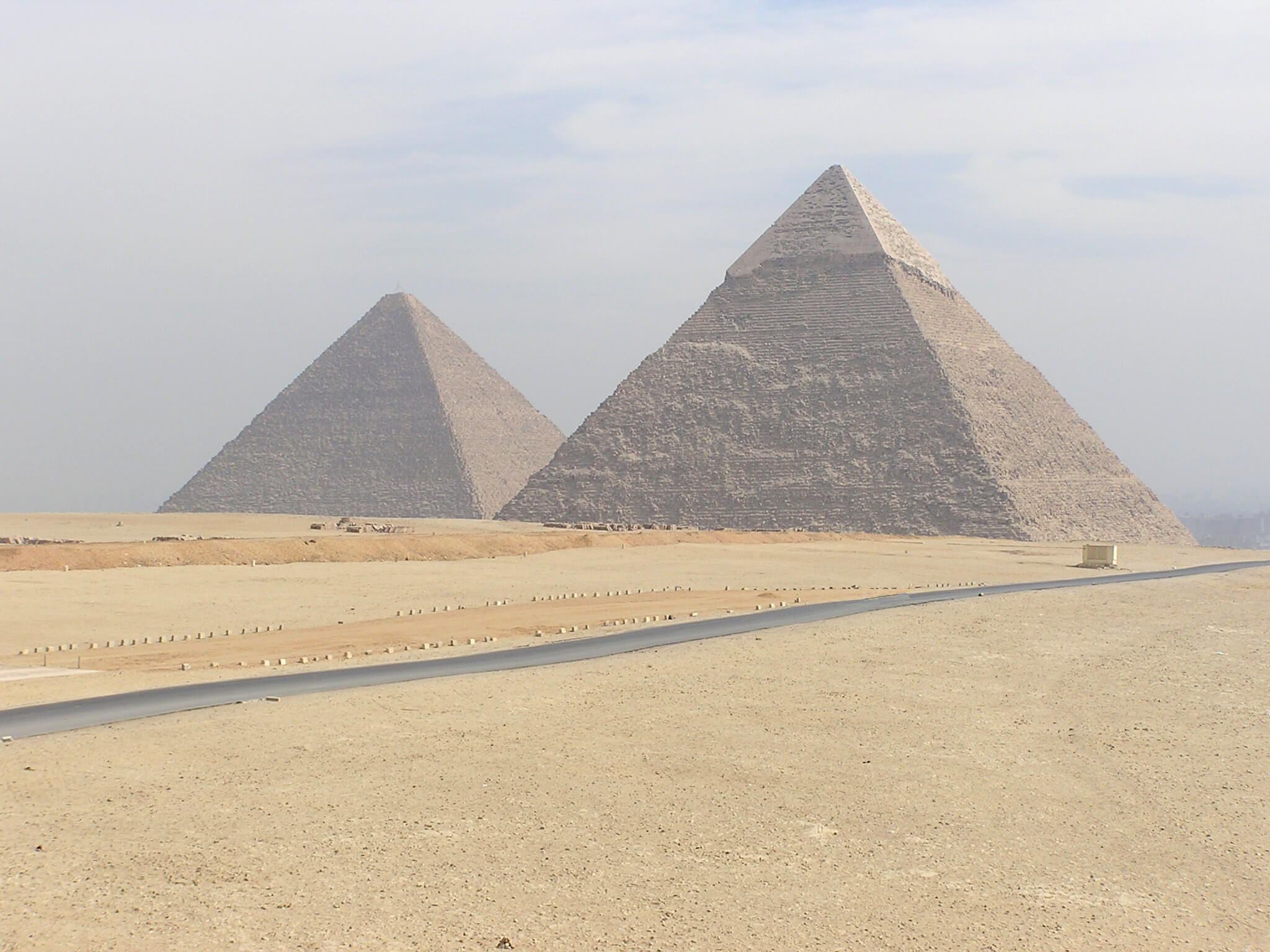 Moshe Rabbeinu responds to Hashem’s instruction to go to Pharaoh and tell him to free Klal Yisroel, by saying, Mi Onochi Ki Eileich El Pharaoh, who am I that I should go to Pharaoh? Hashem responds in the next Posuk (as Rashi explains), Lo Sheloch He Ki Im Misheli. It won’t be you (your effort), but it will be from me.

Many people have a difficult time understanding that they can’t do anything without Hashem’s support. People understand that their health, business successes, and other achievements, are made possible by Hashem. Nevertheless, many of them truly, but mistakenly, believe that Mitzvohs are different. Since they are responsible for doing them, they believe that they are in control. While the requirement to fulfill Mitzvohs belongs to people, like everything else, it also requires Hashem’s assistance.

When I ask my friends to learn, mentor, or invite a teenager for a meal, they tell me that they’re “no good” at doing it. Although, it may be true that they don’t know how but, it’s also true that, Lo Sheloch He Ki Im Misheli. If they’d accept the responsibility (under the guidance, and advice, of a professional), Hashem would ensure that they succeeded.

This doesn’t mean that people should undertake projects at which they’re incapable of succeeding, and which may result in their doing more damage than good. However, as our Chachomim tell us, B’mokom She’ein Anoshim, Yishtadel Li’yos Ish, when there isn’t anyone suitable to do a necessary job; you should rise to the challenge.

Our generation is one in which average people often have to rise to the challenge. During those times, humility may be misplaced, and is used as an excuse to do nothing. Instead, shoot high, and try to overachieve, but do it with Daas Torah. That combination will cultivate Siyata Dishmaya, Hashem’s assistance, and when that happens, you can do anything.