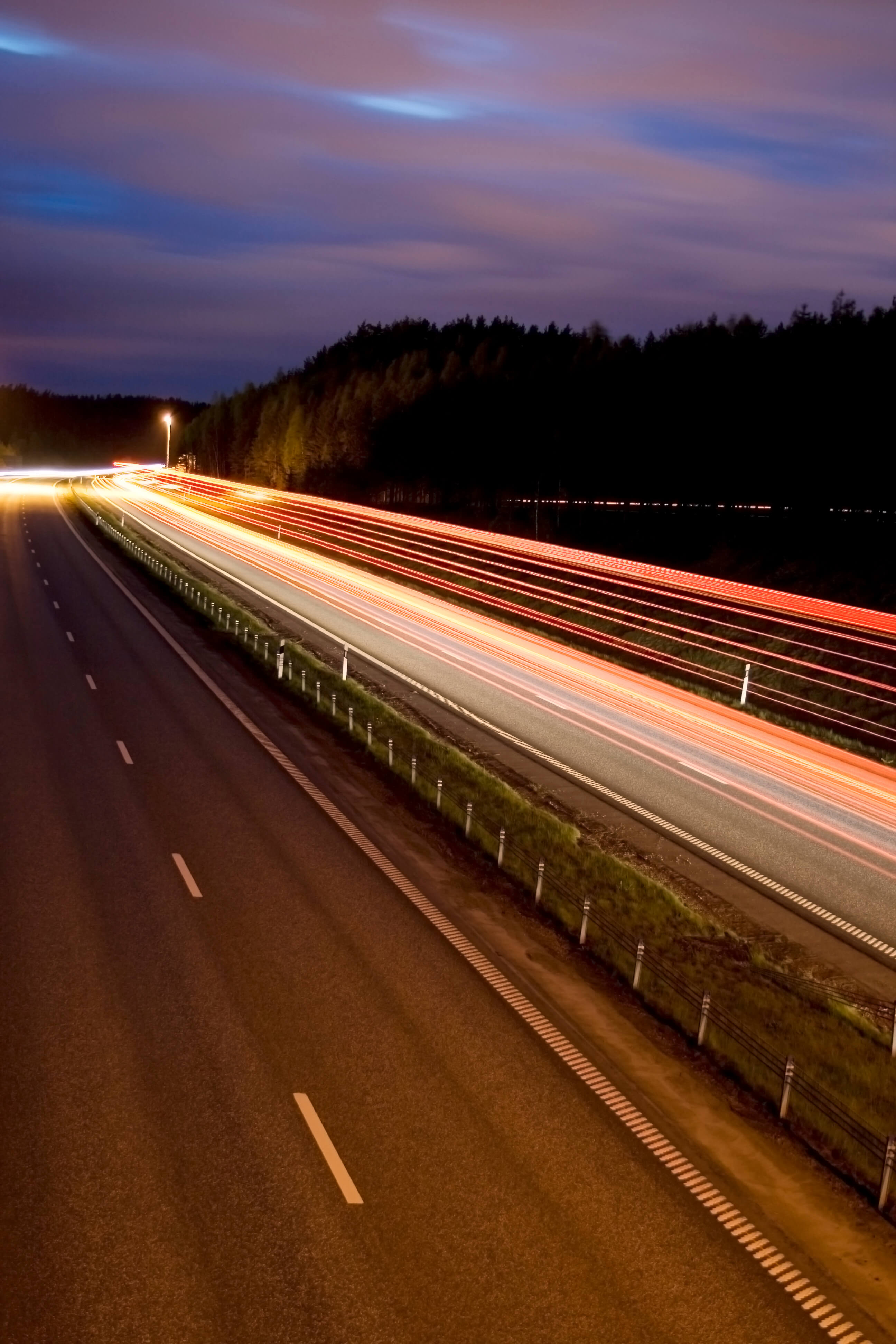 I learned an interesting lesson when I saw what Yoseph did in order to save his siblings the embarrassment of being “foreigners”. He relocated the entire population from one part of the country to another.

Parents, Rabbeim, and friends, can often sense a need for something in someone about whom they care. Taking care of that need may require significant effort, and they may balk at the huge amount of effort required. Instead, they’ll expend as much effort as they are comfortable expending. If that’s not enough, they’ll allow the problem to grow. However, others will expend as much effort as is needed.

His attitude was “I will do whatever is needed”. Whether something is considered a serious need shouldn’t be dependent on how much effort is needed, but on how great the need is.

I know a father who drove his son from Monsey to N.Y.C., and back, every second Shabbos for an entire year, because that is what his son needed. Many people thought it was more effort than he was responsible to expend. His attitude was “I will do whatever is needed”. Whether something is considered a serious need shouldn’t be dependent on how much effort is needed, but on how great the need is.

I often speak to parents who are unwilling to lessen their work hours, temporarily drop a Chavruso, or rearrange their vacation plans, when a child/friend is in need of those changes. I tell them that, “you have to make it happen regardless of what it takes. “Just make it happen”, is a mantra that people must remember when they parent, mentor, teach, or oversee others.

Yoseph’s sensitivity to his brothers was something beautiful. If we took the time to appreciate what he did, we would understand that, if there’s a need, people should not limit their efforts to “make it happen”.