Is it Better to Know?

Is it Better to Know? 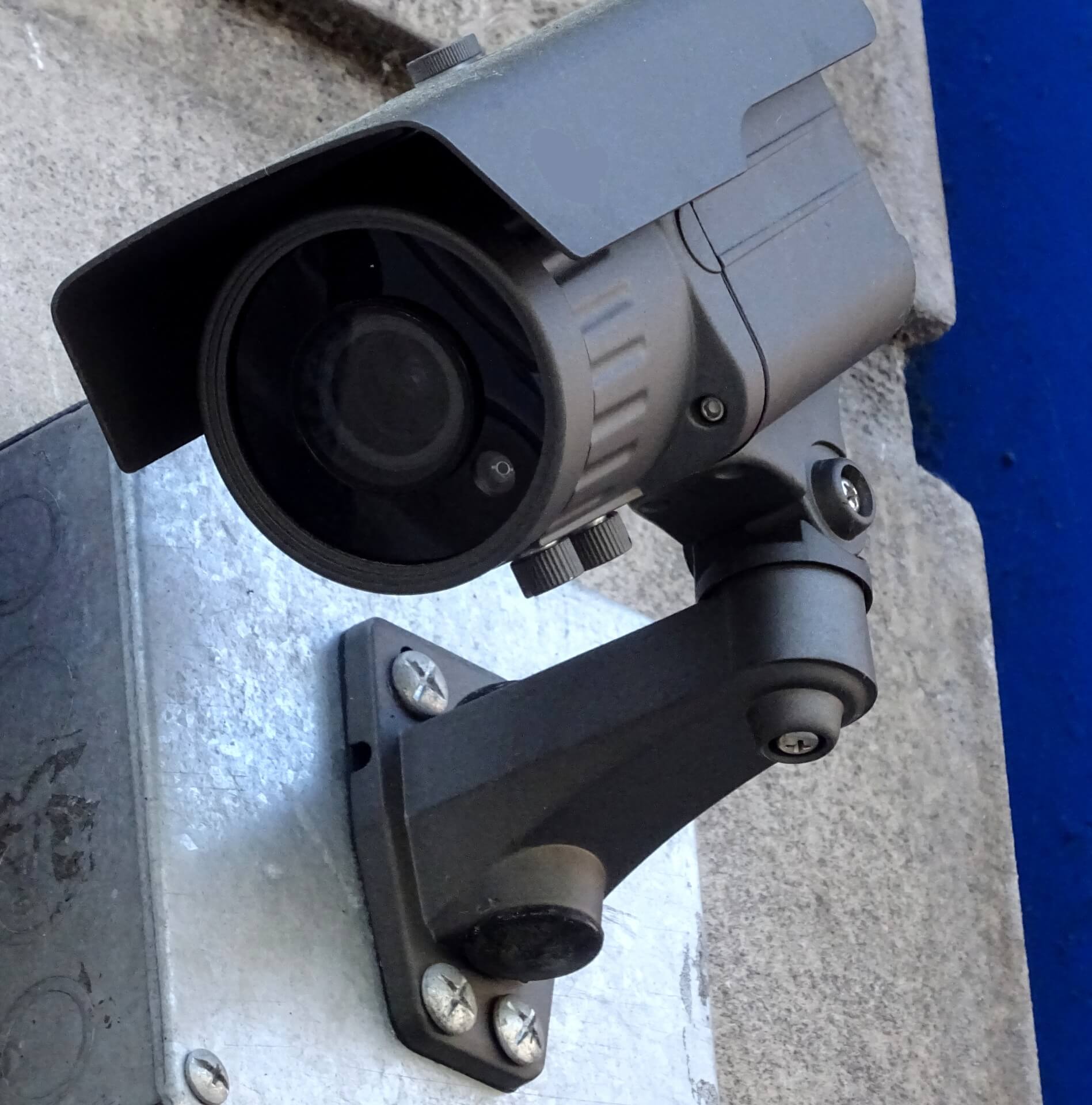 The answer to these questions is that the parents’ right to know should be based solely on what will be effective, or ineffective, for their children. Contrary to what many parents believe, they don’t have an inherent right to know everything that their children are doing. This doesn’t mean that they shouldn’t find out what their children are doing. It means that this knowledge can be a double-edged sword. It can be healing or damaging. What decides whether parents should, or should not know, depends on the individual circumstances and whether the information will be used for good or bad.

In general, my advice to parents of mainstream children is the following: Children must believe that their parents trust them. If, for instance, they become aware that some of the things in their room have been moved, they’ll understandably become upset. The knowledge that the parents may gain from looking through their children’s room should be very significant, in order to validate losing their relationship with their children.

I believe that mainstream children deserve, and need, to be trusted. Parents need to keep their eyes open, but  should not intrude into their children’s private lives. Even when parents believe that there’s a need to look around their room, they shouldn’t let them know. This means that even when they find something wrong, or bad, in their children’s room, it may be best to leave it there and deal with it at another time.

Before parents decide to monitor what their children are doing, they should ask themselves what they’ll do with the information. They frequently can’t do anything with it. If that’s the case, it may be better not to pursue their suspicions.

Before parents decide to monitor what their children are doing, they should ask themselves what they’ll do with the information. They frequently can’t do anything with it. If that’s the case, it may be better not to pursue their suspicions.

There are 3 categories of parents, each deserving a different amount of disclosure:

1) The effective parents. These are parents who’ll know what to do with the information given to them. If they hear something troubling, they’ll ask advice from Mechanchim on how to respond. They deserve almost total disclosure; almost, because after a certain point, offering more and more detail won’t help the situation, and won’t make the parents feel any better.

For instance, a mentor may become aware that the children are obsessed with the internet. Effective parents should be made aware of the problem, but telling them about every individual incident, how long it lasted, and to which sites they went, isn’t offering any additional helpful information. It’ll only succeed in causing them unnecessary pain. Instead, they should be made only aware of the degree of the problem (e.g. minor, average, or serious).

2) The well meaning but ineffective parents. These are sincere parents who lack the relationship and/or life skills to be a factor in their children’s lives. These parents should be told enough to be comfortable that there are people who’re dealing with the problem. By making them comfortable, they’ll stay calm and not make the problem worse.

My advice to all 3 groups of parents, particularly when dealing with non-mainstream, difficult, children, is that they should speak softly to their children the first time they do something wrong (e.g. coming home at 2:00 AM). The second time they should speak with more conviction, possibly even shouting. If their children still don’t listen, they should close their ”bedroom door”, in order not to know about the negative behaviors taking place in their children’s room, since they anyway, can’t stop them.

In general, parents need to lessen their need to know. They must realize that their children can think on their own and that controlling them isn’t possible. Knowing of their children’s actions may help them guide their children, but too much information about them can be counterproductive. Once they have the information, the parents must react to that information with patience and wisdom.