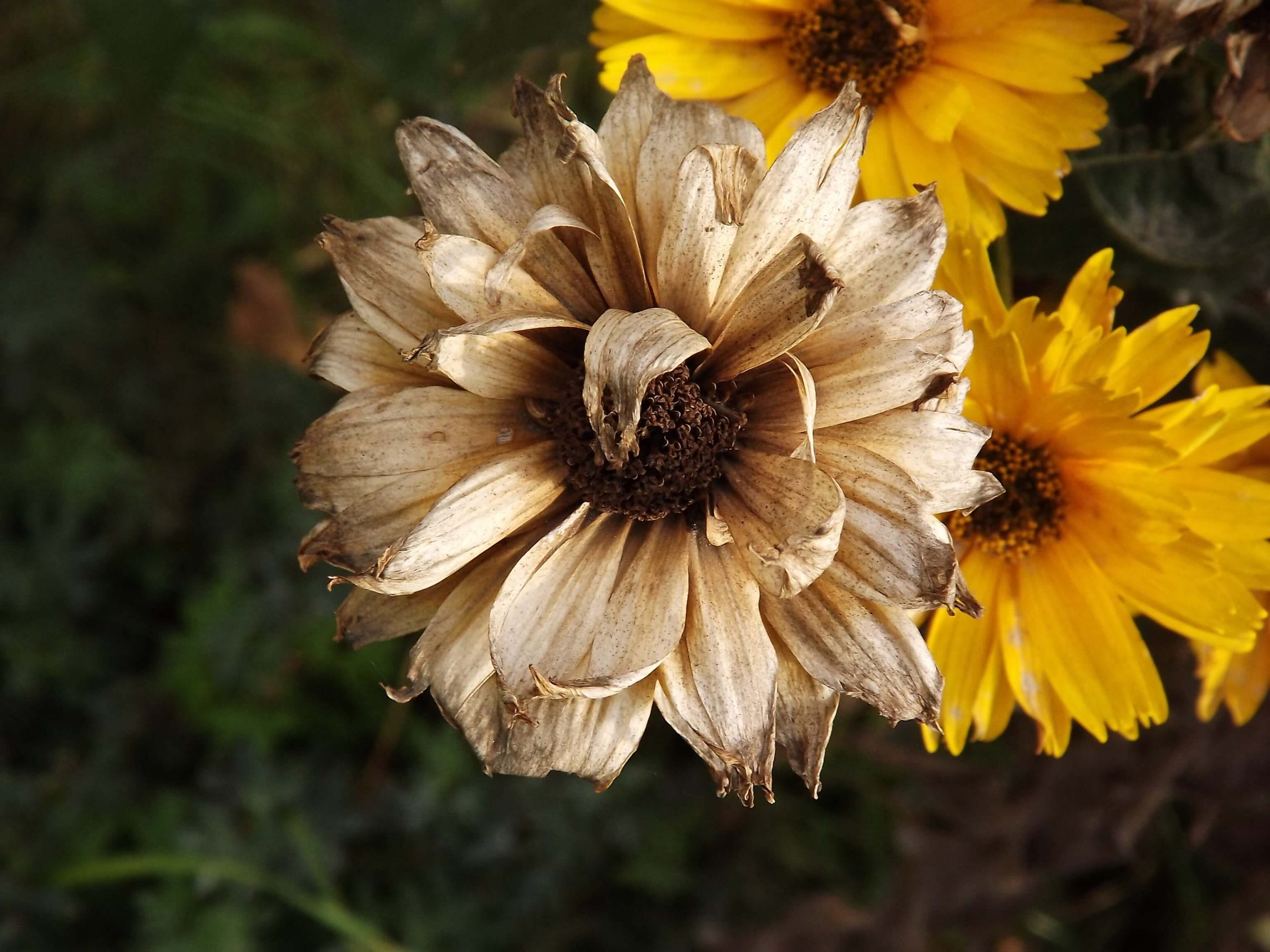 This article is not in response to a letter but to a discussion I had with a girl regarding her attitudes towards people, specifically adults. These attitudes are the result of her unhappiness with incidents in her past and how she presently perceives adults.

When we speak to one another it’s clear that, although we can understand what we’re saying to each other, we can’t fully appreciate the other’s views.

I was fortunate not to have suffered under anyone when I was younger. I didn’t feel that teachers or anyone else treated me unfairly. Whether I was blessed or not is not important, what’s important is how I felt.

You’ve experienced certain things, things that remain in your heart alone. You may feel that your pain may be so severe, that no one should be expected to tolerate it. However, it may not be as severe as you portray it, but it’s something that you’re taking seriously. It’s how you feel that matters.

One reason that we can never fully understand each other is that we have not shared the same childhood experiences. I was taught to have a positive attitude towards people and to life in general. This gap between the two of us is to be expected and isn’t something for which one can blame the other.

Since there is this gap, I tend to listen to you and try to hurry into “problem-solving mode”. I don’t ignore what you’re telling me, but quickly try to go past the pain. Going past the pain is something people who’ve experienced the issue can’t readily do. You have an intangible need to embrace the pain and not to let it go.

So what’s the next step? I suggest that despite our views being very real to us, we take the time to believe in what the other person is feeling. I have listened to people 18, 20, and 25 years old talk about their childhood for the first time. The stories that come from their mouths are sad; impossible to listen to without cringing. I listen to stories of children watching their drunken parents act improperly, violence, extreme selfishness and negligence beyond one’s imagination.

Although these children, who’ve now become adults, only experienced it that one time, they relive it in their dreams, during moments of distraction, and during times when remote similarities pass before their eyes. I stop wondering why their actions are different from others and are amazed at how they’re coping as well as they do.

I try to believe, to feel, that you’ve suffered, even though I don’t know what type of suffering you’ve had. I can’t categorize or quantify your suffering. I’ve no idea what might have taken place within you.

I believe everything that you’re feeling.

However, I’m asking you to also believe in my thoughts. Dealing with your pain will cause you short term suffering while offering you hope for the future. Hope is the keyword. You need to believe me when I tell you that you’ve something for which to hope. People who’ve felt like you feel, who’ve believed that nothing that they can say or do can give them faith in others, and therefore faith in the world, have eventually grown to have such faith.

You don’t have to have faith in the entire world; you need to have faith in individuals. There are good people in the world. (Just as you’ve found that some are worse than others). I would like you to consider that good people exist. I’ve personally spent a lot of time finding those good people and trying to associate with them. I believe that I know a handful of them, but that has come with significant effort. However, it was well worth the effort.

If you aren’t willing to believe that they exist or that, even if they do exist, that they would understand you, there’s still one more thing you can do. Search and find someone who, at the age of 20, felt like you feel now, trapped, hopeless, and without faith in anyone, but who today, at the age of 22, 25, or older,  has come to terms with those feelings. Such a person should certainly understand you.

I would like you to also consider that many of the things that you “know” are really unproven. Allow yourself to believe that those unchallengeable truths that you embrace may not be so unchallengeable. There are many solutions that you deny but that you’ve never really tried.

I would like you to also consider that many of the things that you “know” are really unproven. Allow yourself to believe that those unchallengeable truths that you embrace may not be so unchallengeable. There are many solutions that you deny but that you’ve never really tried.

I told you on the phone that you resent the fact that others don’t care about you, even though you haven’t given them the opportunity. If you build a wall around yourself no one will enter and it won’t be their fault. Although, if people knew of your experiences they may not blame you for the way that you act, you have to acknowledge that you’re the reason for their not finding anyone to care about you. If the wall that you built is jagged on the outside, surely no one will want to enter. You’ve created a very jagged wall.

What I suggest is for you to admit that you do care, that you enjoy your friends, and that you’ve begun to feel good about, and to enjoy, yourself.  Try to maximize these relationships and also build new ones. You can only do this by removing your walls. Don’t remove them from everyone. Choose carefully and give it your “best shot”.

This is what I want you to believe: that life, when you have faith in it, is very enjoyable and worth the emotional investment.

P.S. I’ve found that those who, at a very young age, believed that they were mistreated, “grow up” believing that the world is not fair. This is something you’ve repeated to me time and time again.

The victims, if I can call you one of them, who feel that their lives have been unfair, inherit this “not fair” attitude from those individuals who’ve treated them unfairly. By removing the responsibility of acting fairly, you don’t have the burden of acting, or even thinking, fairly.

Let me give you an example. You’ll quickly tell me when you’re doing something wrong to another person. Since you admit it so quickly to me, you don’t allow it to become a part of our discussion, a part of the issues that you face. Once you’ve avoided the parts of your life that deserve blame, you speak in length of everyone else’s faults.

We can’t talk about a limited part of an incident and then claim to be fair in our discussions. Those individuals who’ve made you suffer were able to figure out a way to, in their minds, make their actions seem logical, even morally righteous, allowing them to make other people, such as you, suffer. You have inherited a thought process that filters out certain aspects while magnifying others, and, I believe, that you’re aware of this.

You need to think about what I’ve been saying and, if you accept that it’s true, even to a small degree, then you need to consider that this thought process is a major part of your wall. No one will be able to get through to you if, through verbal gymnastics, you redirect conversations to an illogical point.