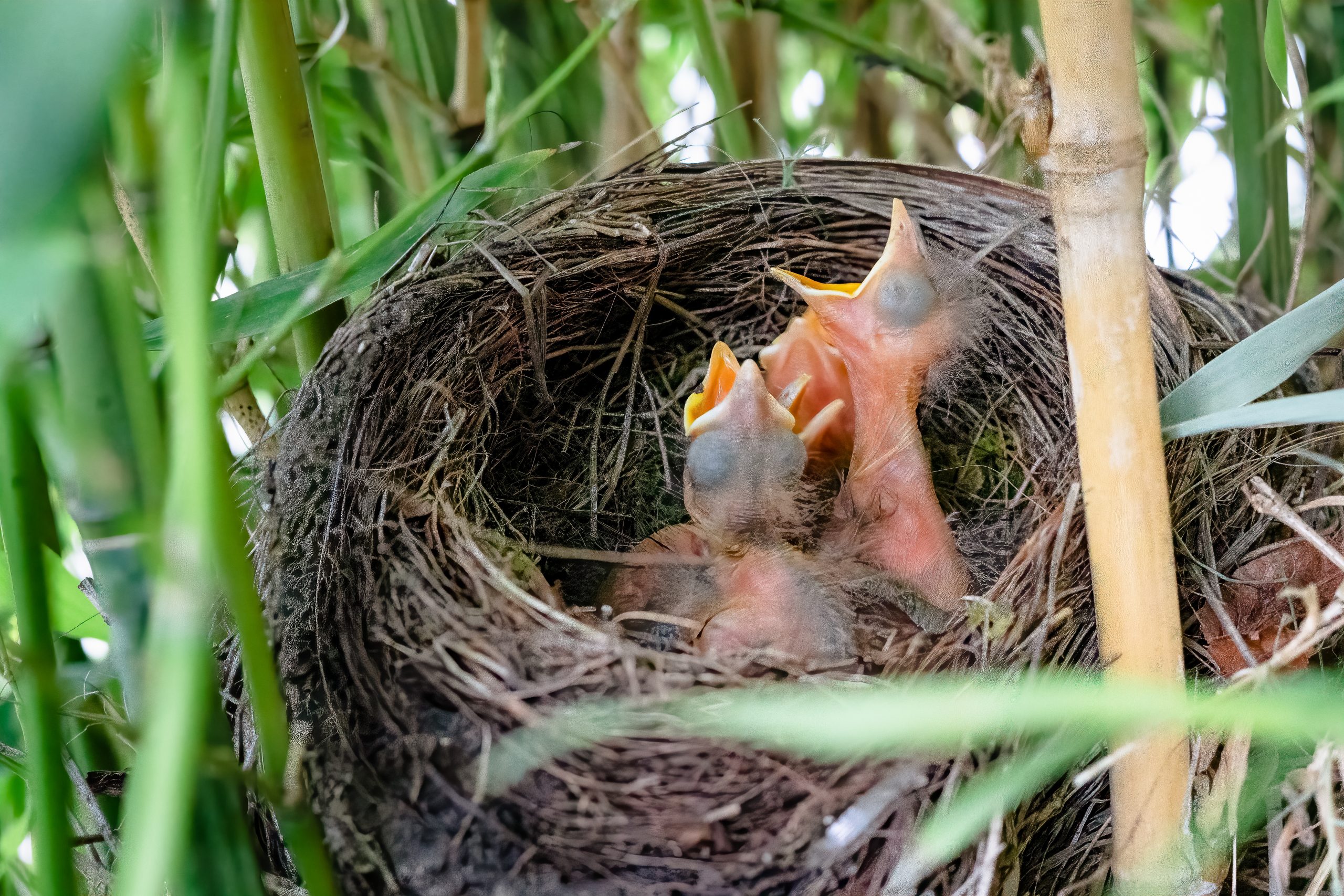 One of the many Mitzvos in this Parsha is the Mitzvah of Shichutei Chutz, bringing a Korban on a Mizbeach (altar) which is outside of the Bais Hamikdash. The Sefer Hachinuch explains the reason for this Mitzvah.
​
For a Mitzvah to be properly done it must combine action, thought, and emotion. The action is the performance of the Mitzvah. The thought is to focus on what is taking place, such as the person is serving Hashem, appreciating what Hashem’s done for them and any other thoughts related to the specific Mitzvah. The emotion internalizes those thoughts with the intent that they have a lasting effect.

Excitement motivates people and is human nature. Keeping that in mind, people can utilize that trait as a tool in serving Hashem and motivating others.

The Chinuch explains, when a Korban is brought in people’s backyards there’s less excitement and less of a feeling that what they’re doing is special. Excitement motivates people and is human nature. Keeping that in mind, people can utilize that trait as a tool in serving Hashem and motivating others.

People should when possible daven in larger minyanim, unless they focus better in a smaller one. They should make their children feel special when they do a Mitzvah, instead of insisting they do it for the right reasons, even if the child doesn’t feel good about it.

Nevertheless, one should be careful not to become accustomed that they only do Mitzvahs when it’s exciting. Instead, they should use their logic to recognize that Mitzvahs must always be performed. Once they’re doing the Mitzvah they should create the most compelling environment they can for that particular Mitzvah.