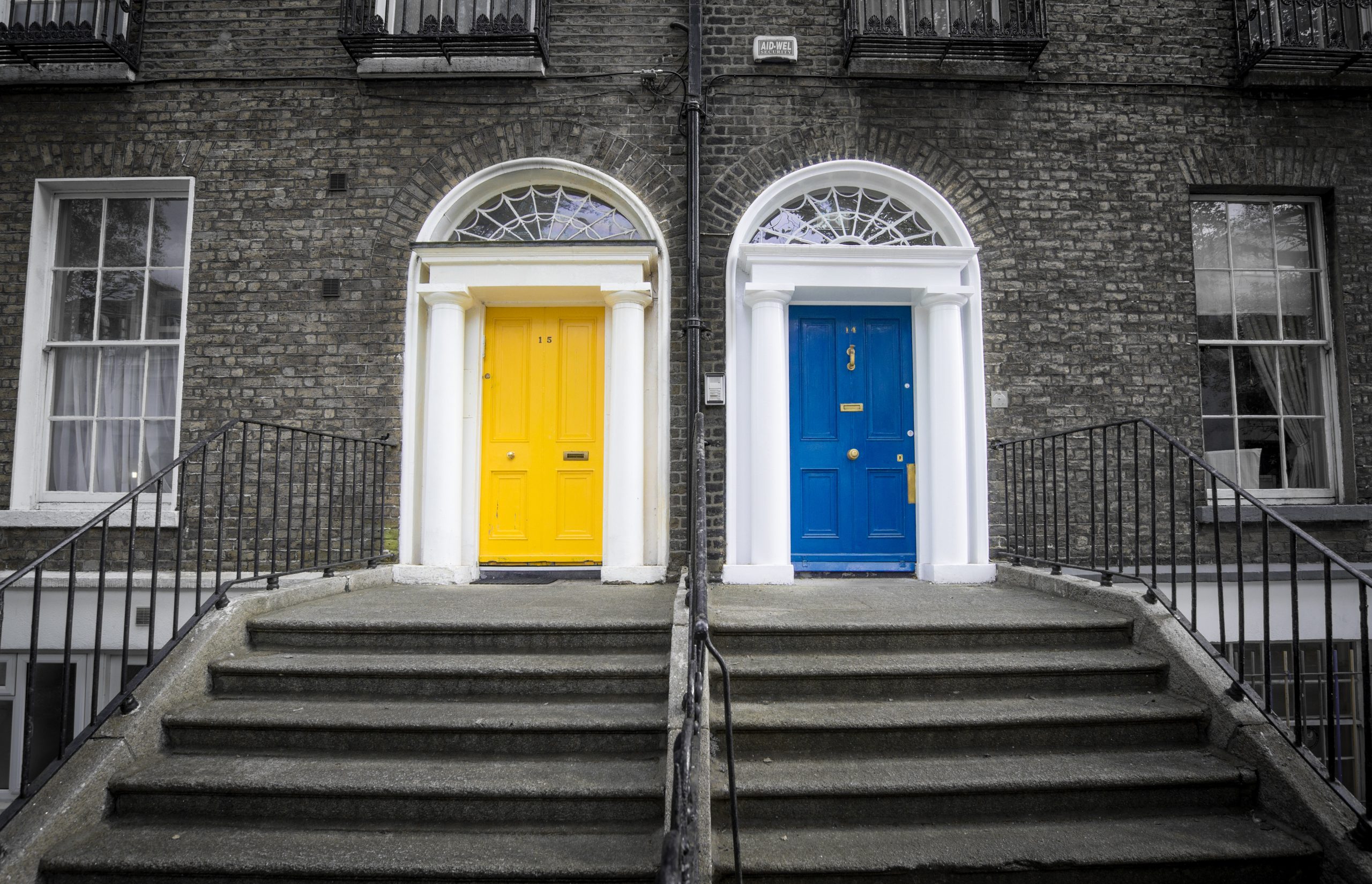 There is a concept of O Lerosho, O Leshcheino, woe to the wicked person, and woe to his neighbor. This concept, that people who affiliate with evil people will suffer with them, is mentioned twice in the Torah. One of them is when members of the tribe of Reuven suffered for being Korach’s neighbors. This is understandable; because of their close proximity, they became friends, learned their wrong ways, and, as a result, they were punished along with Korach.
​
The other example is in this week’s Parsha. A house that has leprosy must have its affected stones removed. When the stones are removed, they are completely removed, even if a neighbor, who shares the same wall, will also suffer.

However, there would seem to be a difference between these two cases. In the case of Reuven, they befriended Korach, and therefore they deserved to be punished along with Korach. On the other hand, in the case of the wall, the neighbors may never have even spoken to one another. Why do they deserve to be punished because of their proximity?

Even if their actions don’t deserve a response, they can still be negatively affected, and are responsible to “watch out” for that possibility.

I believe the Parsha is pointing out two distinct ways people can suffer as a result of their surroundings. People can be punished, or rewarded, for their actions. However, even if their actions don’t deserve a response, they can still be negatively affected, and are responsible to “watch out” for that possibility. Being negatively affected is a natural process that people should be careful to avoid.

Many people deny the reality of being negatively affected and become resentful when it happens. Nevertheless, being negatively affected is a part of life, and people have the ability to avoid it. The Parsha is telling us that it is the responsibility of people to avoid being near reshaim, even if they don’t befriend them. Being near them, as friends, or just “hovering” around them, can affect them in areas that are out of their control.