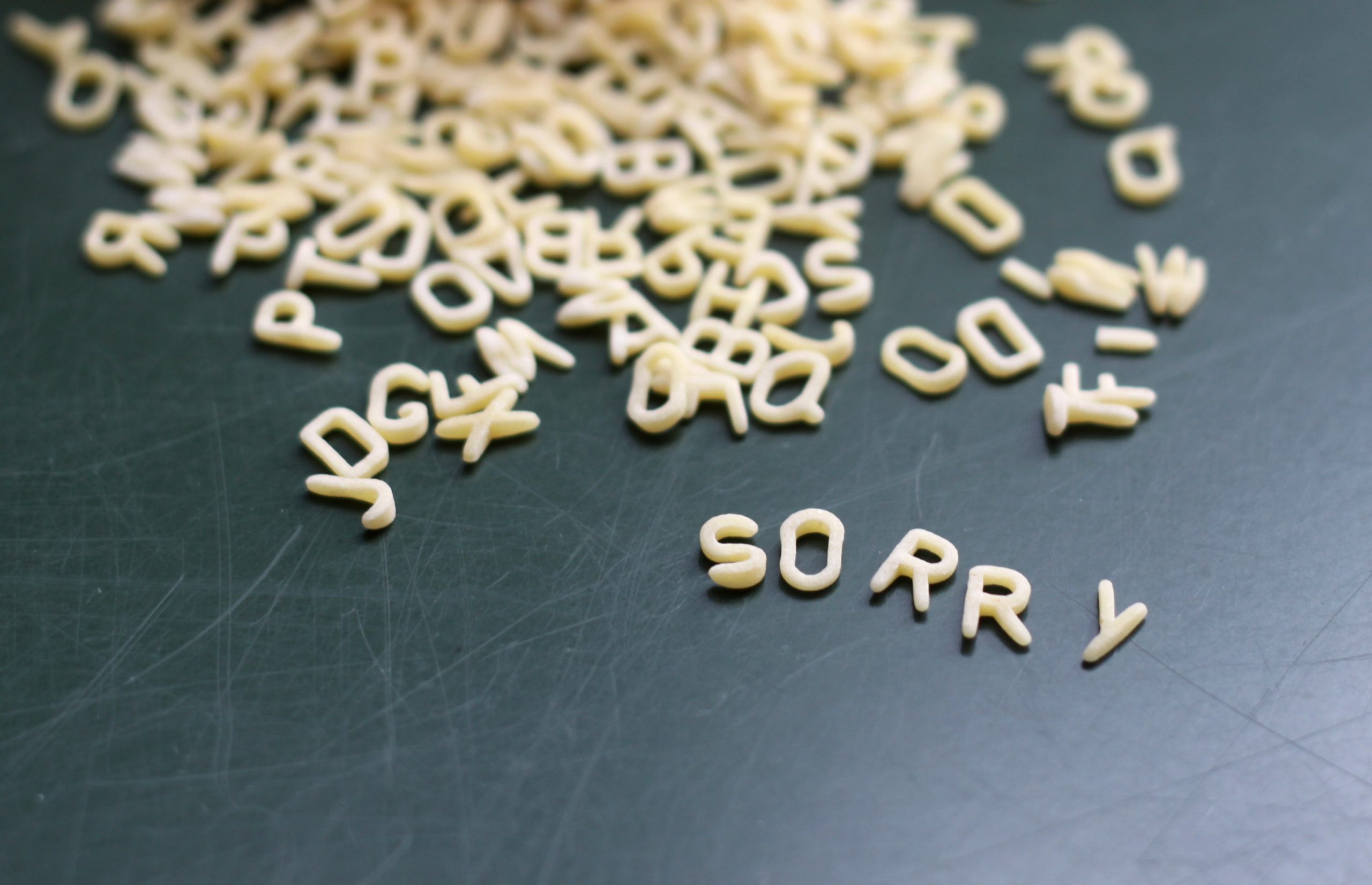 Many people avoid internalizing lessons from our Chachomim when they involve the actions of Tzadikim (“we’re not as good as them”) or Reshoim (“we’re not like them”). Although the actions of Tzadikim are frequently small actions that anyone can do, they make a significant difference. Those of Reshoim are unnervingly similar to what the average person does. One such example is found in this Parsha.

The Medrash (20/15) begins by calling Bilam a Rosho Orum, a deceptively evil person for saying “Chotosi”, “I sinned”, although he planned on continuing his quest to curse Klal Yisroel?

The Medrash answers that Bilam understood, Shekol Mi Shechote V’omer, “Chotosi”  Ein Reshus Lemaloch Liga Bo. Anyone who says “I’m sorry” that I sinned can’t be touched by Hashem’s Maloch. Saying “I’m sorry” can be sincere, but it can also be used to seek immunity from punishment. Bilam understood the rules of the “game”.

Many people say I’m sorry to friends, relatives, and superiors. Very few mean it. Saying I’m sorry to Hashem insincerely is the act of a Rosho Orum, something which shouldn’t be taken lightly. Bilam “got away with it”, but only for the “short term”. People should avoid playing the “game”, and offer only sincere apologies. In addition, people shouldn’t do things that Hashem likes, and doesn’t like, just to earn “points’.

In the end, Hashem made Bilam give Klal Yisroel Brochos, and later he was killed. Insincerity to Hashem can delay punishment. Ultimately, Hashem recognizes only sincere relationships.