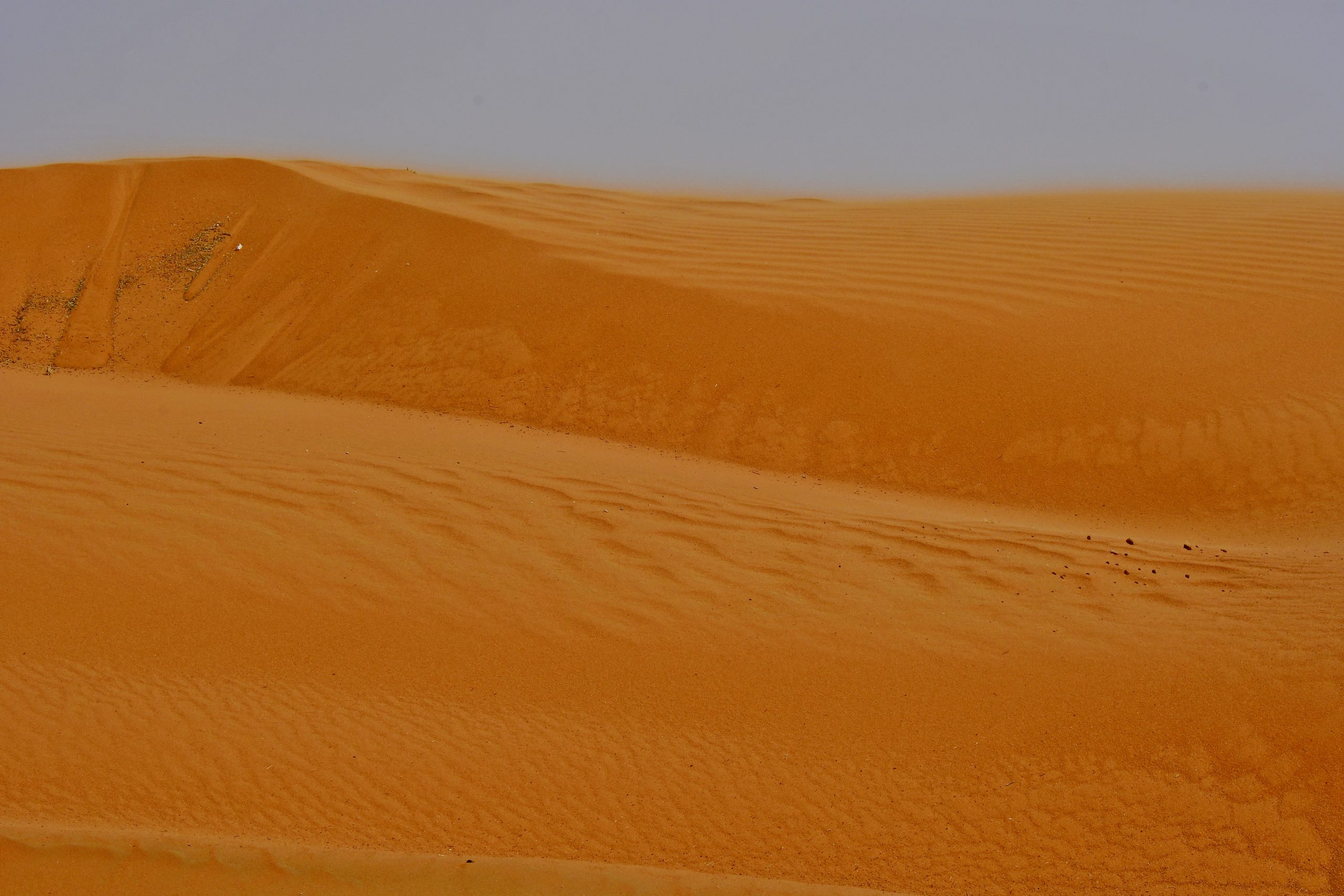 In its attempt to improve people’s perspectives, the Medrash (19/26) in this week’s Parsha, offers a beautiful description to highlight a human weakness. Lomo Nitno Torah Bamidbor, why was the Torah given in the desert, instead of in Eretz Yisroel? The Medrash answers that the Torah was given in the desert so that no Shevet (tribe) should be able to say that, since it was given on their land, they have more “rights” to it than the other Shevotim.

Why would people think that if the Torah had been given on one Shevet’s land, that there was something special about that Shevat? The relationship of the Torah, and its people, isn’t dependent on where it was given, but on who undertakes its message in their personal lives.

The Medrash highlights how, by exaggerating the importance of a trivial aspect of something important, people believe that they can purge themselves of guilt and/or responsibility.

The Medrash highlights how, by exaggerating the importance of a trivial aspect of something important, people believe that they can purge themselves of guilt and/or responsibility. By believing that they have more inherent rights to the Torah, they don’t have to “bother” to embrace its message.

I’ve spoken to several non-, or minimally, religious people, who take pride in their connection to orthodox Judaism, because their father, or grandfather, was a Rabbi. I’ve spoken to many poor people who feel connected to wealth, because their neighbor, or friend, is wealthy. Somehow, it makes them a part of the wealthy community.

In addition to removing their responsibility to embrace a Torah lifestyle, finding trivial connections will cause people to live in their personal reality, and let them believe that something which isn’t “true” is true. The Sefer Chochmo U’mussor, urges people to live in reality as a part of their responsibility to live a Torah lifestyle. Without it, people can “go anywhere” and “do anything”.