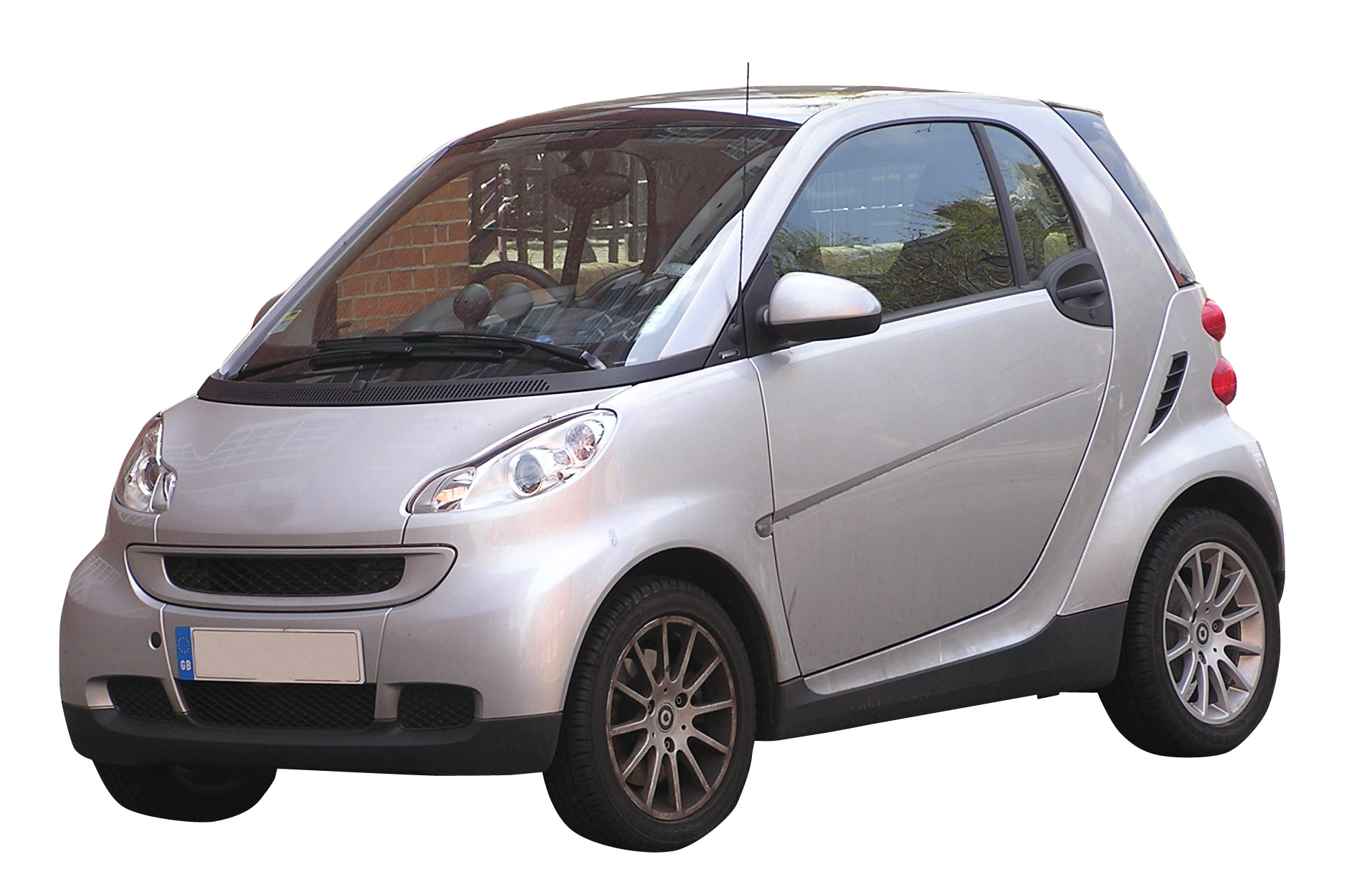 What the Kohanim receive are described as Ani Chelkicho V’nachaloscho, I am their portion and inheritance. What the Leviim receive are called Matonos, gifts, Cheilaf Avodaschem, in exchange for their work in the Mishkon. In the sixth chapter of Meseches Avos, the Kohain’s portions are similar to tools, that are needed to acquire the status of Kehuna. V’hakihuno Niknis B’esrim V’arbo’oh, the position of Kehuna can be acquired through the 24 gifts given to them. What are they, gifts or tools?

The simplest way to explain this is by using an analogy of a hybrid car. Electricity powers the car, which then drains the car of its energy. Then, as the wheels turn several hundred times each minute, the act of driving replenishes the energy used by the driving. Depending on the terrain and the driver’s habits, a hybrid car can drive forever.

Hashem created a perfect world which, when used proerly, will also fuel itself.

This same concept applies with everything that Hashem gives people. People’s wealth may be a reward for their previous acts. Once the wealth is in their possession, it becomes a tool to give Tzedoko, learn Torah, support Torah study, etc. When people do Mitzvohs with their money, the reward may be more wealth, which is expected to be used for more Mitzvohs.

Everything Hashem gives people are gifts, tools and, therefore, responsibilities. This includes people’s personality traits. For example, a good sense of humor is a gift. However, people must use their humor to make others happy, motivate them, and do whatever they can with the gift of humor to make the world a better place. It’s potentially a perfect world, try to get it back that way.