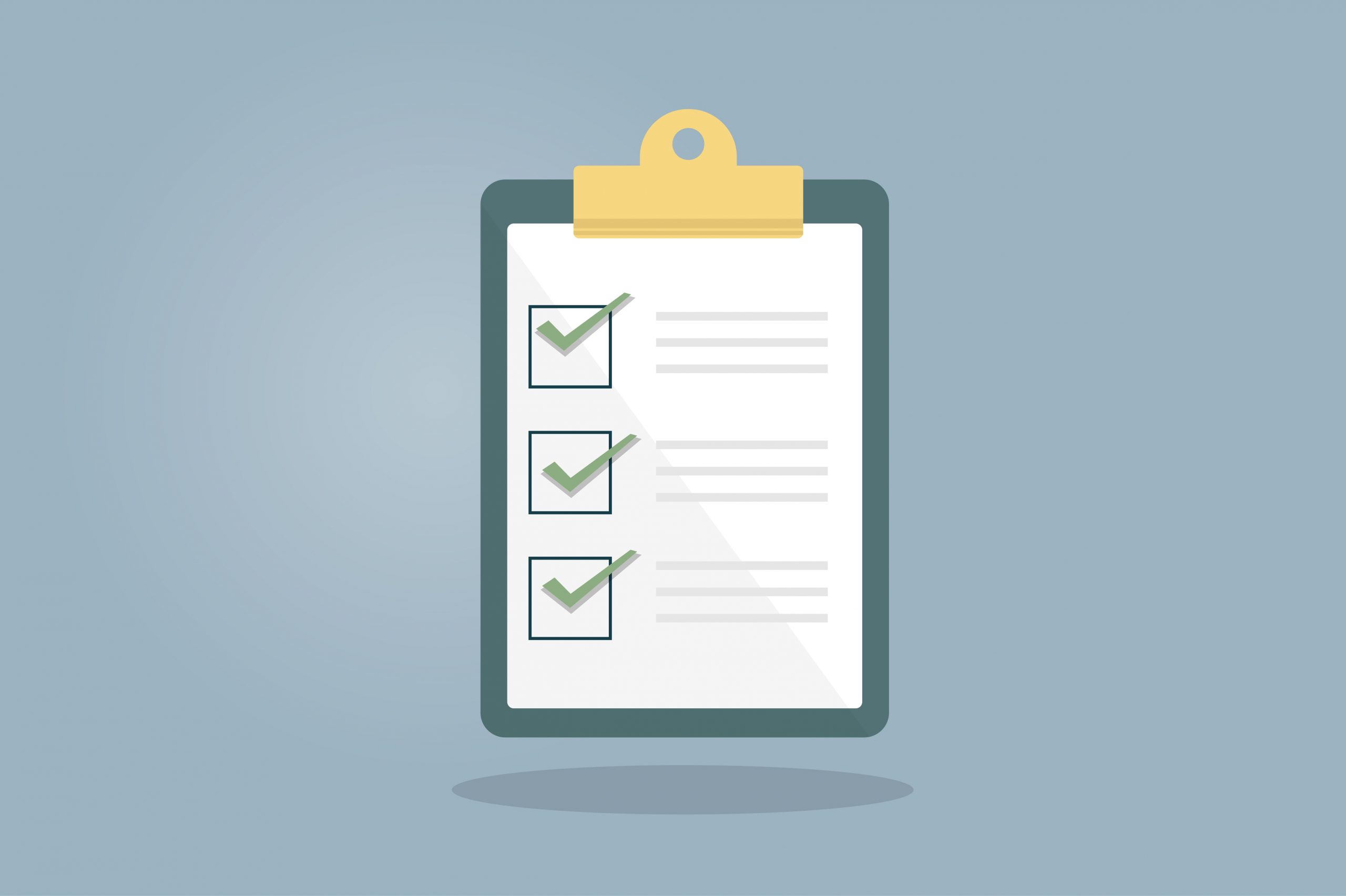 The Gemoro, at the end of Meseches Chulin, says: B’idno D’rischo Me’anshin Al Techeilas. When Hashem is angry, he punishes people because of (not wearing) Tzitzis. This is despite the fact that the Halacho is that people don’t have to wear Tzitzis, unless they wear four-cornered clothes. Why, then, should people be punished for something that they haven’t done wrong, and why is Hashem angry at them?

Hashem makes his decisions based on people’s attitudes toward Mitzvohs that are “no effort – no-cost” Mitzvohs.

Hashem makes his decisions based on people’s attitudes toward Mitzvohs that are “no effort – no-cost” Mitzvohs. If people do these “easy” Mitzvohs, it means that they mean well, even if they sometimes fall short, but if they don’t do the easy ones, Hashem sees them as people who don’t care about Mitzvohs. In the time of the Gemoro, Tzitzis was inexpensive, and represented a no effort- no cost Mitzvoh.

The lesson is that all easy Mitzvohs are defining moments for people, and they should take them very seriously. Coming to Shul on time may be difficult, but once people are in Shul, they should not loiter, but start to Daven. Saying Omain to a Brocho is relatively easy. Listening to someone who wants to tell a story that excites him/her is something that is generally easy. There are many opportunities to fulfill easy Mitzvohs. Embrace them. They may play a pivotal role in your relationship with Hashem.