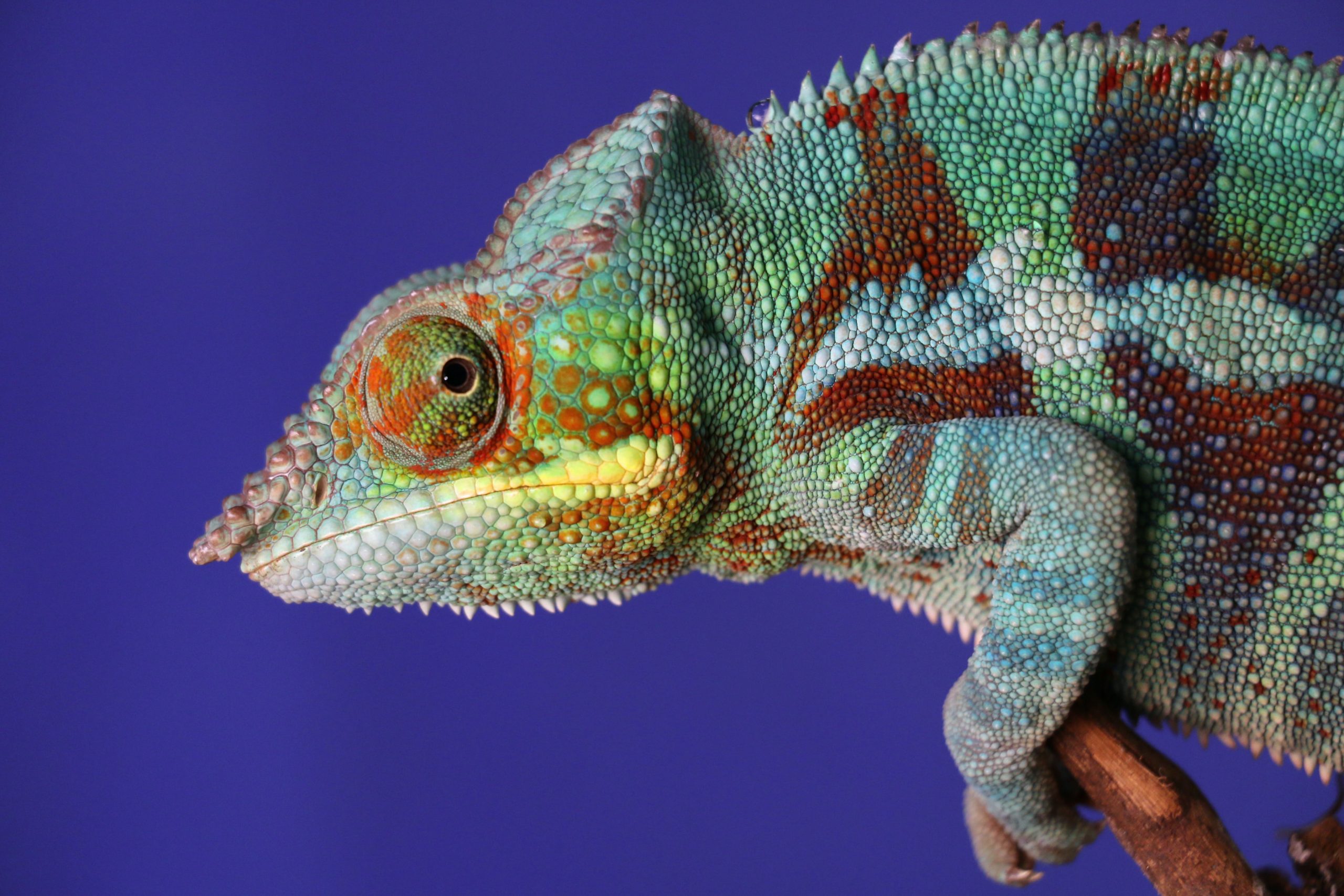 When the Torah describes the people who complained about the lack of food in the desert, it refers to them as K’misoninim, “like” complainers. What does the Torah mean by this?

The Abarbanel explains that what really concerned these people, was their constant traveling, which wore them down. Their frustration reached the point of Apikursas, challenging Hashem’s intentions. They were unwilling to voice such a strong criticism against Hashem’s travelling decisions, so they “settled” on complaining about something less serious, the lack of food.

Since they complained about something other than what really bothered them, their complaint wasn’t a real complaint. It was “as if” they were complaining about the food. Since the food wasn’t the underlying problem, the problem was unsolvable. Therefore, when Moshe Rabbeinu suggested to Hashem that Moshe Rabbeinu should speak to them, and try and placate them. Hashem responded that it wouldn’t help, and the only solution was punishment.

People frequently discuss the wrong issue, when they’ve been holding back their complaints for a long time.

One of the most difficult obstacles in mediating between two people is when their voiced complaints aren’t the real issue. People frequently discuss the wrong issue, when they’ve been holding back their complaints for a long time. When they finally blurt out what’s bothering them, it’s usually the most recent, trivial, incident, because they’ve forgotten, or are unwilling, to confront, what really upset them.