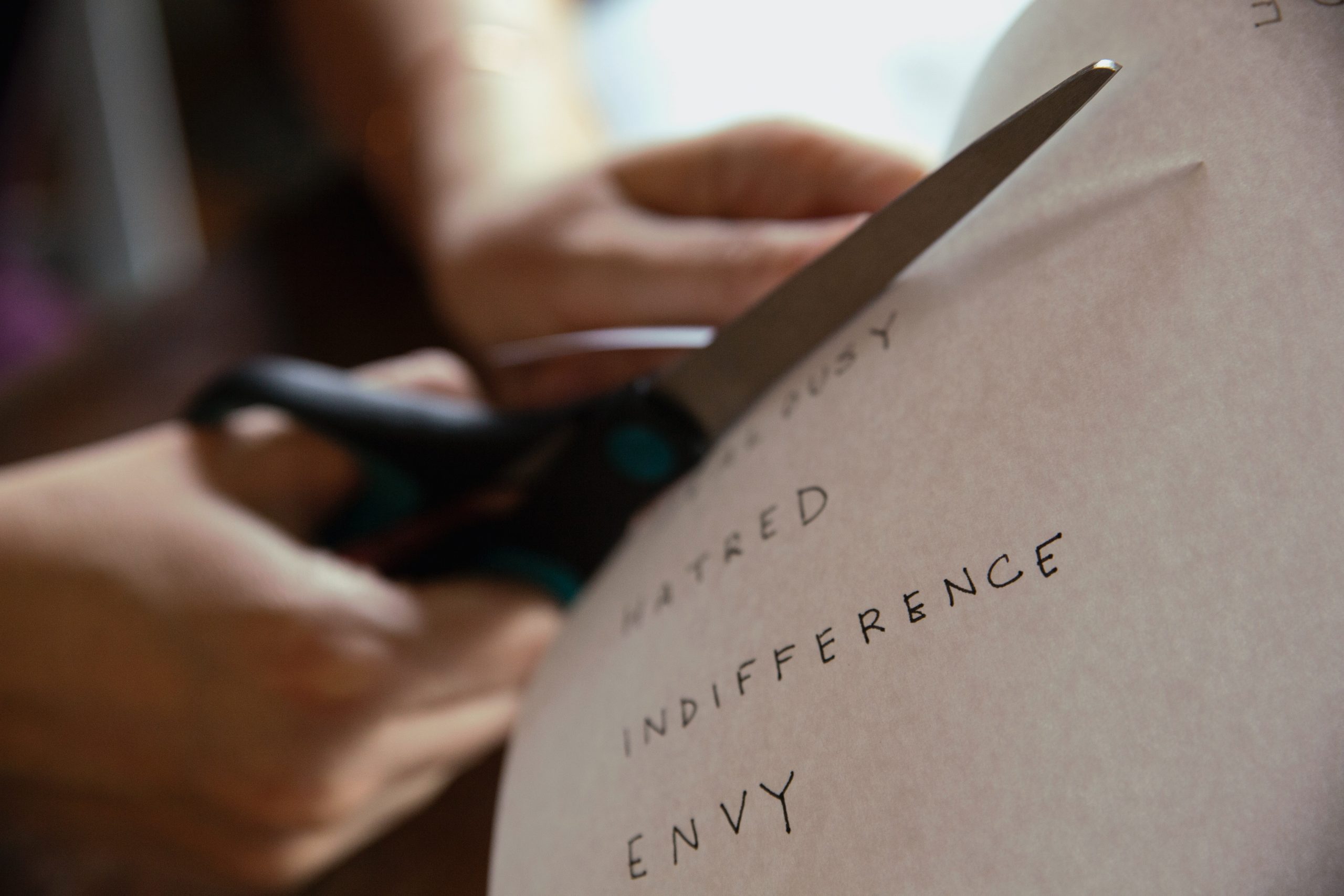 This Parsha discusses the laws of a woman who strayed (Soteh). If the woman died after drinking the Soteh water, the Torah reminds the husband, who is the one who took her to the Bais Din (court) that,  ”V’niko Ho’ish Mei’ovon”, he’s absolved from any blame for her death. Rashi explains that the husband is told, Al Yidag Lomar Chavti B’misoso, don’t feel guilty for her death. Why should he feel guilty, if her death is proof that she did a terrible sin?

Many people confuse their emotions. They may feel guilty, when all they should feel is bad, for what happened. Feeling guilty is misplaced, more intense, more often scarring, and may scare other husbands away from doing what they should.

People “mislabel” other emotions as well. They may be frustrated at a situation because, for example, someone had more responsibilities than they were capable of completing in an allotted time. Some people may use the word angry at the incomplete tasks, intensifying their emotions and, what’s even worse, directing it at someone who doesn’t deserve the blame.

Some people may use the word angry at the incomplete tasks, intensifying their emotions and, what’s even worse, directing it at someone who doesn’t deserve the blame.

Parents often have to make decisions between two of their children, such as who gets the car on any given day. The car will help one child, and inconvenience the other. It’s easy to feel guilty, and then flip-flop until they make their final decision. Inconveniencing others doesn’t mean that people are mean. A reality of life is that decisions must be made, and sometimes those decisions will be difficult. Mislabeling emotions can “wear down” people’s inner strengths, and make them ineffective in life. Instead, people should ask themselves, whether their description of what took place is accurate, before allowing any intense, or critical, emotions to show. Accurately labeling one’s emotional reactions will make people calmer, and allow them to continue to live effectively.