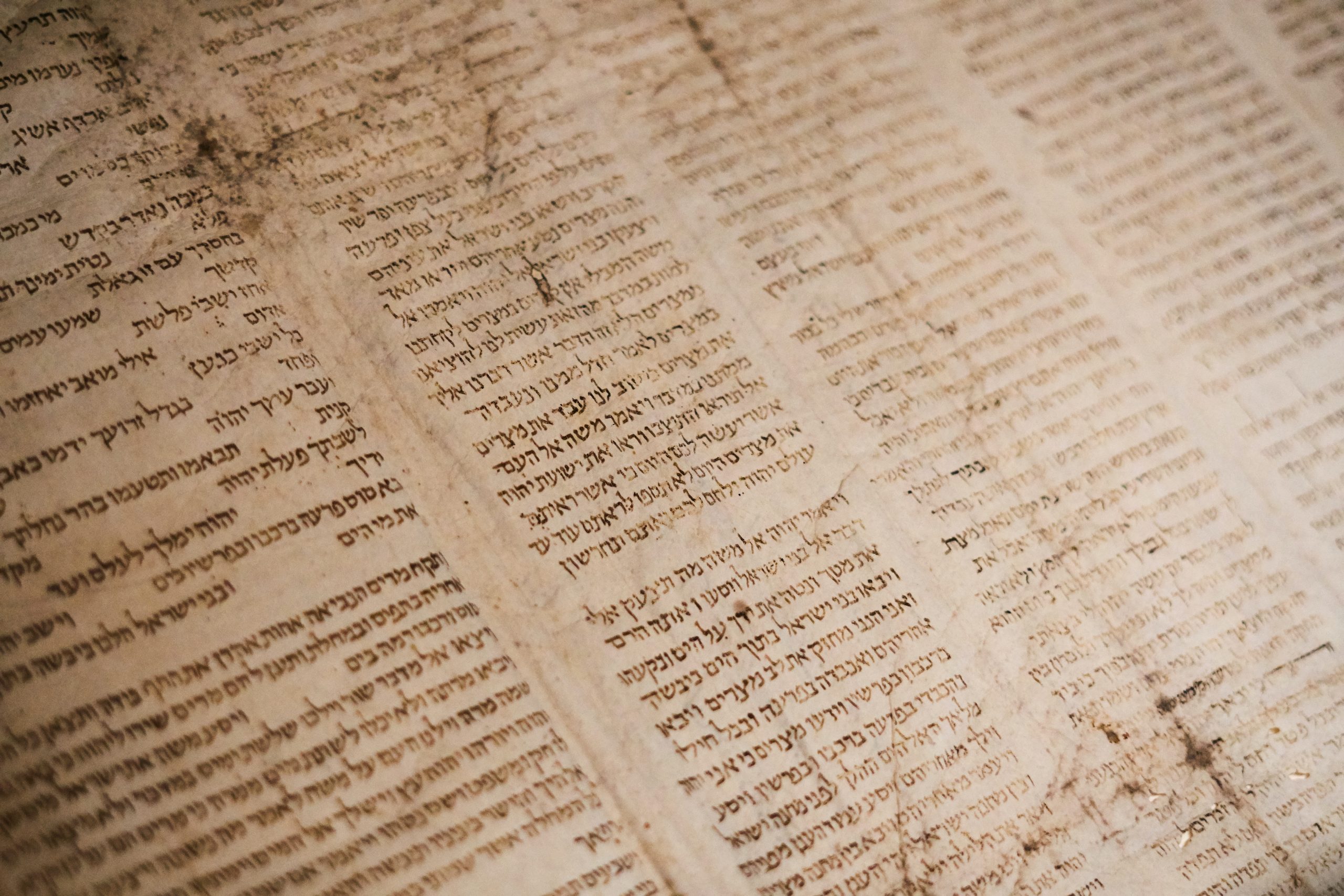 In the beginning of the third Perek the Posuk writes: V’eile Toldos Aharon U’Moshe, these are the children of Aharon and Moshe, but then it only lists Aharon’s children. Rashi explains that Aharon’s children were also Moshe’s children because he taught them Torah. The Posuk is teaching us that students are like children. This is one of the many Medrashim that people accept, but don’t fully grasp the Torah’s intention. Students aren’t like children, they are children, and this is  why:

All people consist of two parts, the physical and Ruchnius. People are small/tall and they’re kind. They’re handsome/not handsome and they’re generous. The first of each group is their physical aspect, and the second is what they’ve become through learning from others, and the Torah. People can live their lives focusing on their physical, such as by amassing wealth, or their Ruchnius, by becoming better people and making others better.

However, those who understand that the world is about spiritual growth, serving Hashem, and learning the Torah, see people’s Neshomos as being more important than the physical.

Which of these two aspects is more important? People that don’t have an appreciation for spirituality may see the physical part as more important. For such people, students aren’t children. However, those who understand that the world is about spiritual growth, serving Hashem, and learning the Torah, see people’s Neshomos as being more important than the physical. When people teach their students, they’re “fathering” their Neshomos, and can truly be considered their fathers.

People can become their children’s true fathers, by teaching them how to live a Torah life. This will create a true legacy of Ruchnius, which will they live on long after they’ve died, as their children’s Neshamos become an extension of their own.