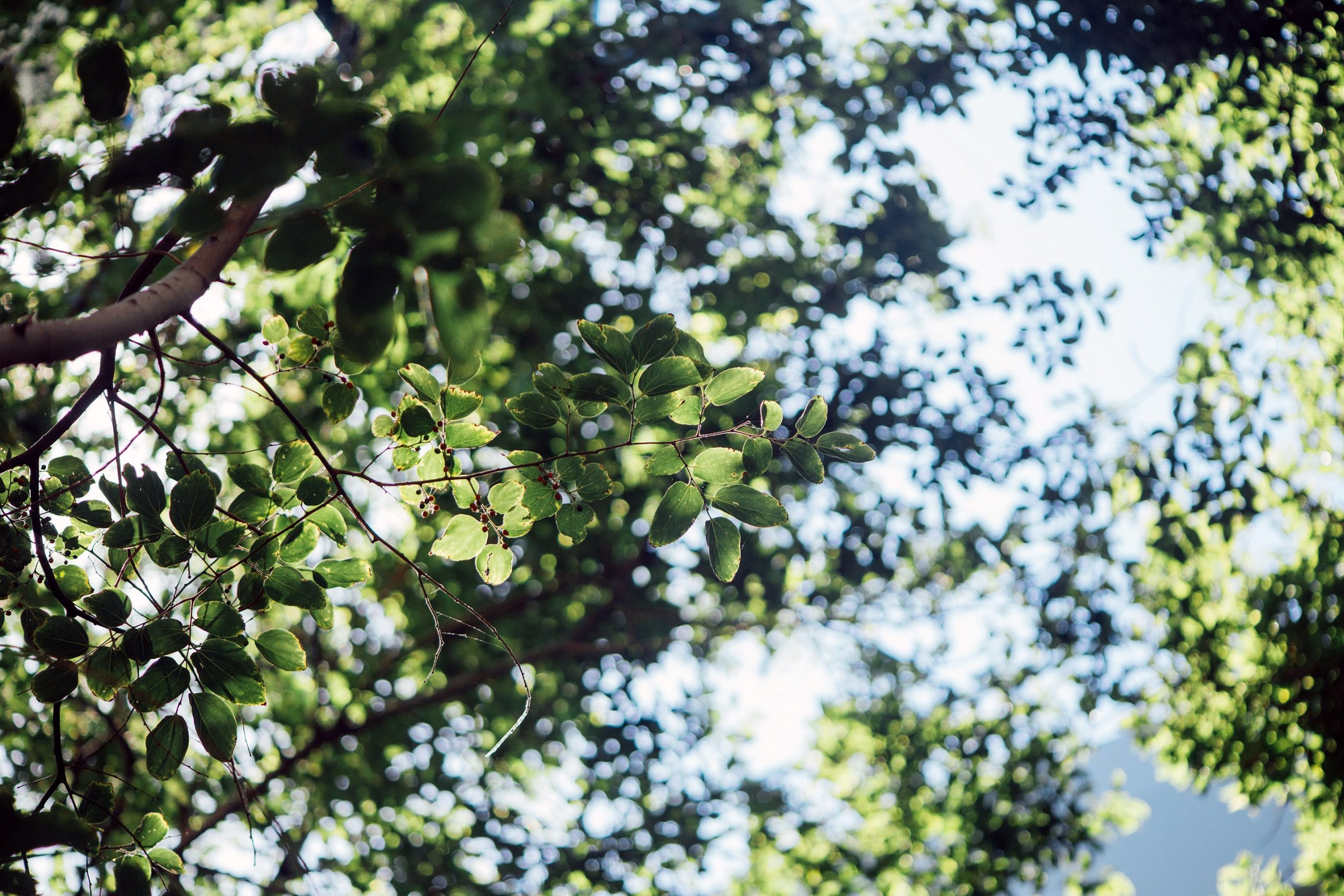 The Posuk, (Perek 26, Posuk 36) says, “Kol Ole Nidof”, that if Klal Yisroel doesn’t follow Hashem’s Mitzvohs, “they’ll run from the rustling of branches in the wind, believing that it is an attacking army”. The fear of attack will be so great that the mind will imagine attackers around every corner. This Kelolo (curse) isn’t one of physical destruction, but of a fragile, paranoid, state of mind, which can be as damaging to an individual as a nation.

The Posuk explains that the fear of being chased was so great that it made people imagine something that rational minds wouldn’t consider. In America, people aren’t chased by neighboring armies. Nevertheless, many people, today, irrationally believe that they’re being chased in other ways.

In America, people aren’t chased by neighboring armies. Nevertheless, many people, today, irrationally believe that they’re being chased in other ways.

Many people become insulted when no insult was intended. They believe that their parents, siblings, and others, hate them, although their belief is based on a singular incident with multiple other rational explanations.

People have become very fragile, lack self-esteem, and they can’t rationally interpret the events of their lives. They see every comment, and action, as if someone’s trying to chase them away, and take what is rightfully theirs.

People who are overly sensitive should realize that this is happening. People who interact with them must learn to be patient with them, even as they try to help them.