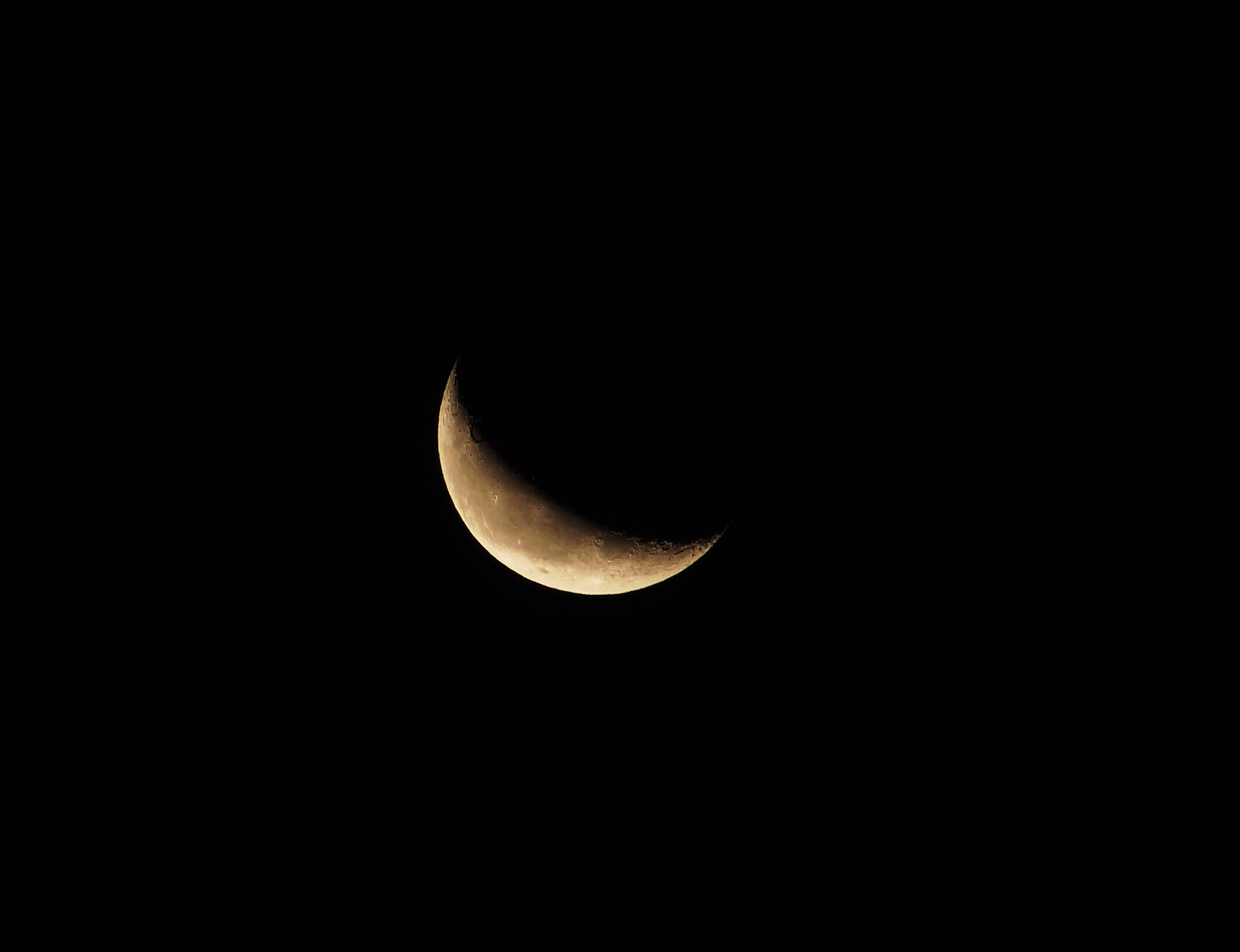 The Medrash Rabo (Perek 15, 20) describes Shlomo Hamelech’s practice in bringing together a Bais Din to consider whether a month should be full (30) or partial (29 days). Chochom Otzel B’einov, Mishivo Mishivei Ta’am. A wise person acts (as if) lazy instead of responding to the seven (Bais Din) people who understand what to do (in this case, Kidush Hachodesh). The Medrash is saying that Shlomo Hamelech believed that there was no need to for him to comment when the Bais Din was in session, even though he was able to contribute to their dialogue.

Even though Shlomo Hamelech would have been able to say something intelligent at all times, he didn’t speak just because he had the opportunity. He only spoke when he believed it was necessary to do it. Many people aren’t concerned about whether or not, their input is needed. They’re mostly interested in “jumping in”, and “grabbing” everyone’s attention. What is the root of these two different attitudes?

I’ve learned a “sure-fire” way to get a sense of whether a person at a meeting is, or isn’t, confident. A confident person is willing to listen, and not comment.

I’ve learned a “sure-fire” way to get a sense of whether a person at a meeting is, or isn’t, confident. A confident person is willing to listen, and not comment. S/he speaks sparingly, and does it with respect. Most people seem to be listening, but one gets a sense that listening is incidental to their main goal. They are looking for an opportunity to “jump” into the conversation with a comment that will make them appear intelligent. They’re less concerned with the success of the meeting, than with their personal gain.

Shlomo Hamelech didn’t have to speak in the presence of a Bais Din, and therefore didn’t. People should consider whether they prefer to sound intelligent or act intelligently. Sadly, it’s not always the same. I’m asking my readers to observe other people at meetings, and then to ask themselves how they would act.