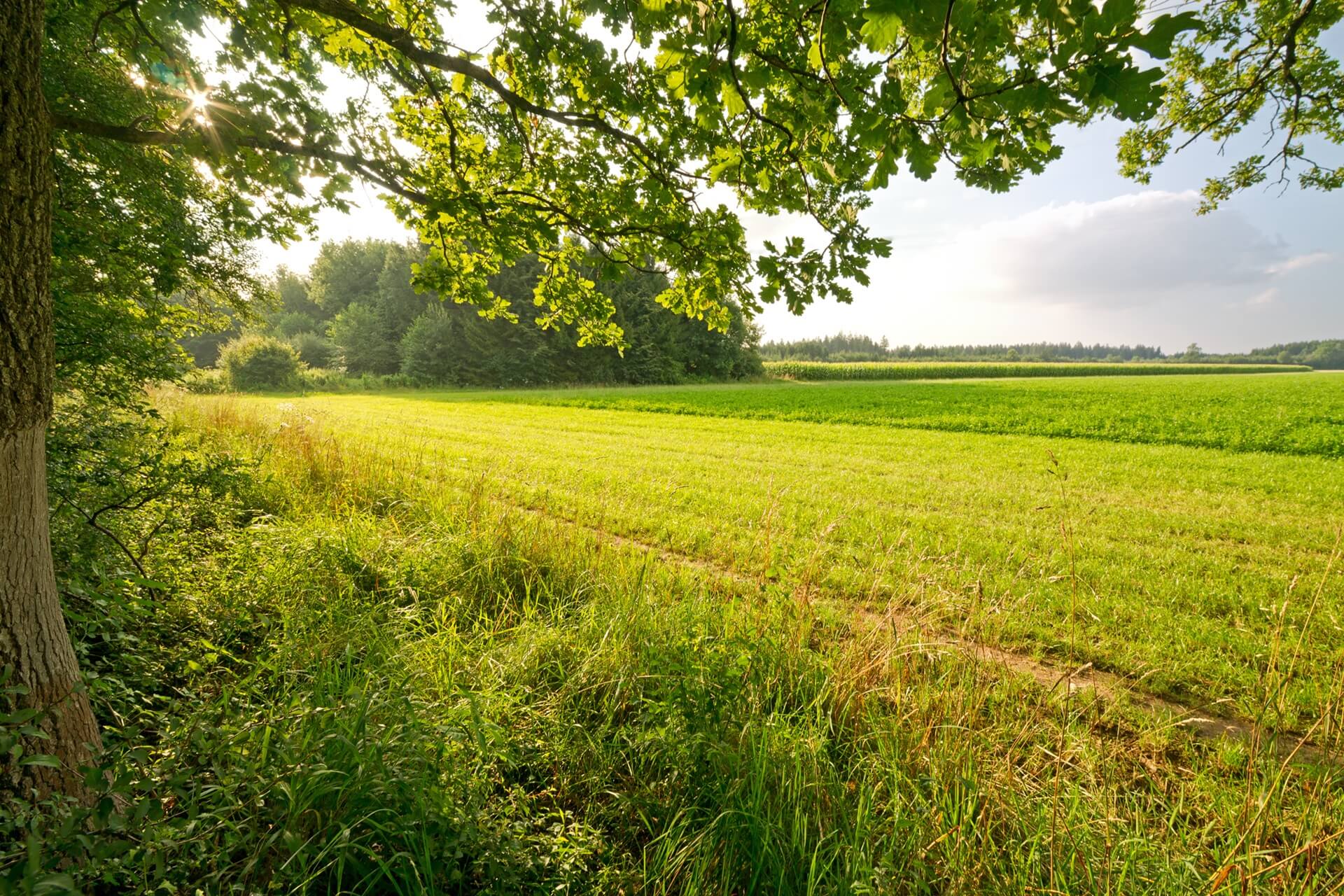 The Medrash Rabo (23/8) describes that when the Jewish women in Mitzraim were ready to give birth, they would travel to the fields, give birth, and leave the child there. Before they left, they would say to Hashem, Ani Osisi Es Sheli, V’ato Osiso Es Sheloch. I did what was my responsibility and you should (please) do yours.

The Medrash seems to be saying that the women didn’t run to the fields and leave their children there at the last minute. Their plan, was to leave them there. There are several lessons that people can learn from this Medrash.

1) Tefilla should not begin until people have exhausted whatever efforts (such as making two or three calls for assistance, even if their ability to help is minimal) they have available.

2) Hishtadlus isn’t measured In terms of how much people do, but whether they did everything that they were able to do.

3) People are responsible to do whatever they can do, solely because Hashem instructed them to be Mishtadel. For example, people have to place effort into their livelihood because of Hashem’s curse to Odom. They must do whatever they can to preserve their lives because of the Posuk, Vochai Bohem. The outcome is always based on Hashem’s decisions. People shouldn’t “stress” if they can’t do enough to achieve something important. They should do what they can, and then invoke Tefilla and Bitochon.

People shouldn’t “stress” if they can’t do enough to achieve something important. They should do what they can, and then invoke Tefilla and Bitochon.

Understanding how Hishtadlus and Bitochon co-exist should help people stay honest in business, knowing that there is no gain to be had by being dishonest to steal (illegal Hishtadlus). Understanding how Hishtadlus and Bitochon co-exist will also help people realize that becoming, worried, and therefore, obsessed with earning a living (Such as by working late hours and ignoring family and Religion) is unnecessary because when people do their best and believe that Hashem will take over, everything falls into place.