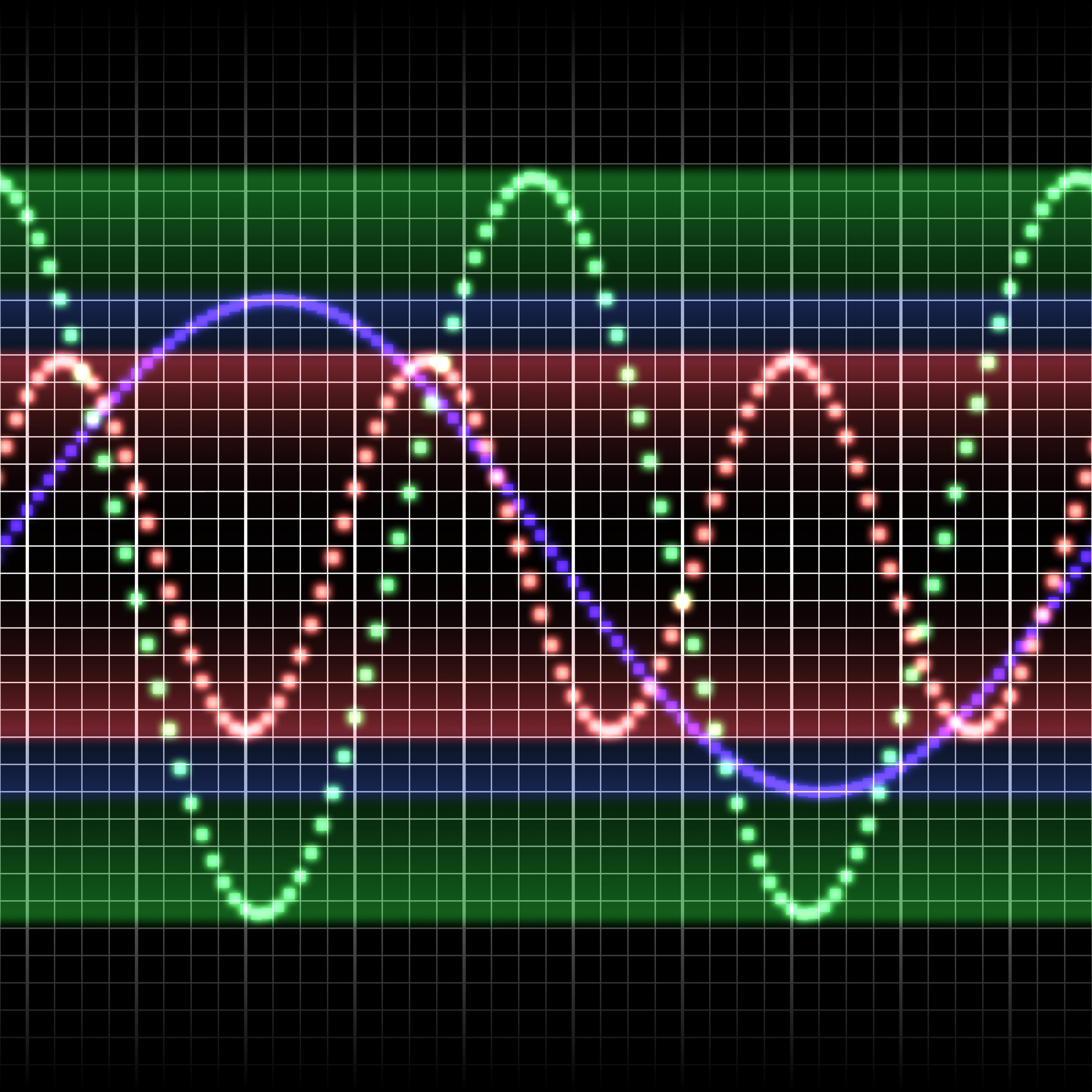 When Dovid Hamelech, describes Matan Torah, he says: Kol Hashem Bakoach, Hashem spoke with strength. The Medrash Rabo (28/6) asks why he chose the word, Bakoach, with strength, instead of Bakocho, his strength.

The Medrash explains that Hashem spoke to each individual according to his/her ability to absorb His Torah. They didn’t receive one message (Bakocho), but they received individual ones (Bakoach), customized for their needs.

I’ve spoken to many parents who choose the most intense, and often the most extreme, Torah message, that they could teach, for their Shabbos table. They’re not teaching as Hashem teaches. If they wanted to, it would be something like the following: One child would be listening to his father read an excerpt from the little Medrash says (even if s/he’s 15 years old); another child may need an adult version of the Medrash; and a third child, may require a more complex thought in order to satisfy his/her hunger for Torah.

Chinuch is a goal oriented Mitzvoh. People don’t fulfill it by following a generic set of behaviors, and/or words.

When I explain the idea of customizing Torah messages to children, I often find significant resistance from parents, and usually fathers. These same parents would “dumb down“ their thoughts, when they have other guests who aren’t learned or interested. They’ll explain to me that their children “can” listen, or that they “should” listen, to the parents’ carefully chosen message.