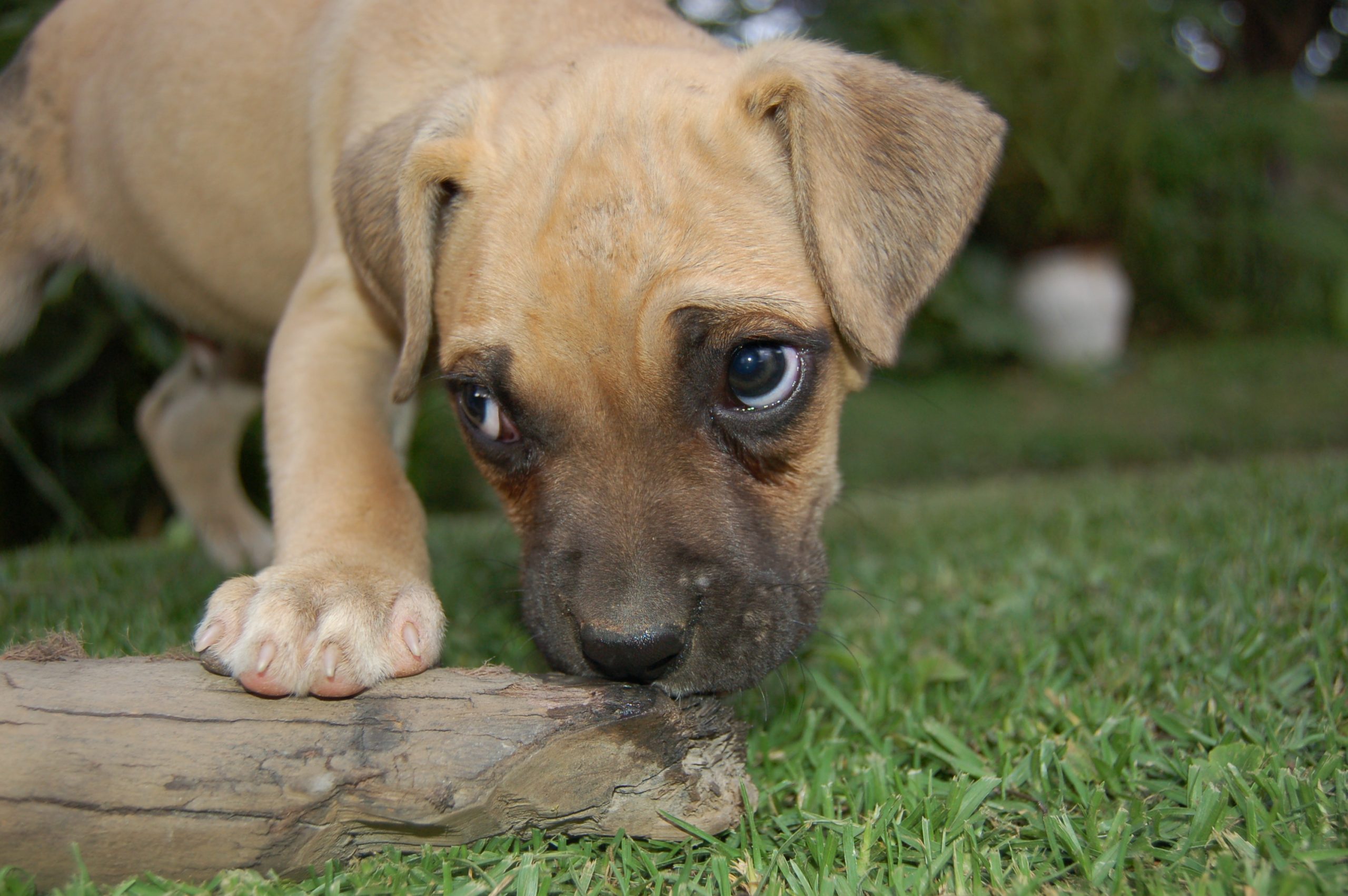 The Sifri says that there are four reasons that Yakov, Moshe, Yehoshua, and Shmuel, didn’t criticize Klal Yisroel until they were near their death. One of those reasons was to avoid being a Mochiach V’chozer U’mo’chi’ach, constantly repeating the same message, or, in English, what we call nagging.

That child learned the lesson from his parent in such a narrow manner that, although the specific lesson was learned, little was gained.

I believe the explanation is the following. People can learn lessons on multiple levels. For instance, imagine a parent telling a five-year-old child not to call his brother stupid. A few minutes later, the parent hears the same child calling his brother dumb. When confronted by the parent, the child, sincerely, says, “You told me not to call him stupid but didn’t say anything about not calling him dumb”. That child learned the lesson from his parent in such a narrow manner that, although the specific lesson was learned, little was gained.

Klal Yisroel may have done immediate Teshuva for worshiping the Eigal, but that was of limited value. The broader message, not to be an Am K’shei Oreph, a stubborn nation, may have slipped past them. The Eigel was a one-time act. Being stubborn is a trait that, unless it’s recognized as such, will stay with them for many generations. That’s why criticism and self-reflection were required even after the Aveirah was acknowledged.

People must attempt to understand the entire scope of their error. If not, they can become a Kelev Shov El Ke’yo, like a dog that returns to the food it recently vomited, not realizing that it’s the same food it has already tried to eat. They keep repeating mistakes, and claim ignorance, or worse, that life isn’t fair. In reality, with thought, they should have learned from their mistakes a broader lesson.