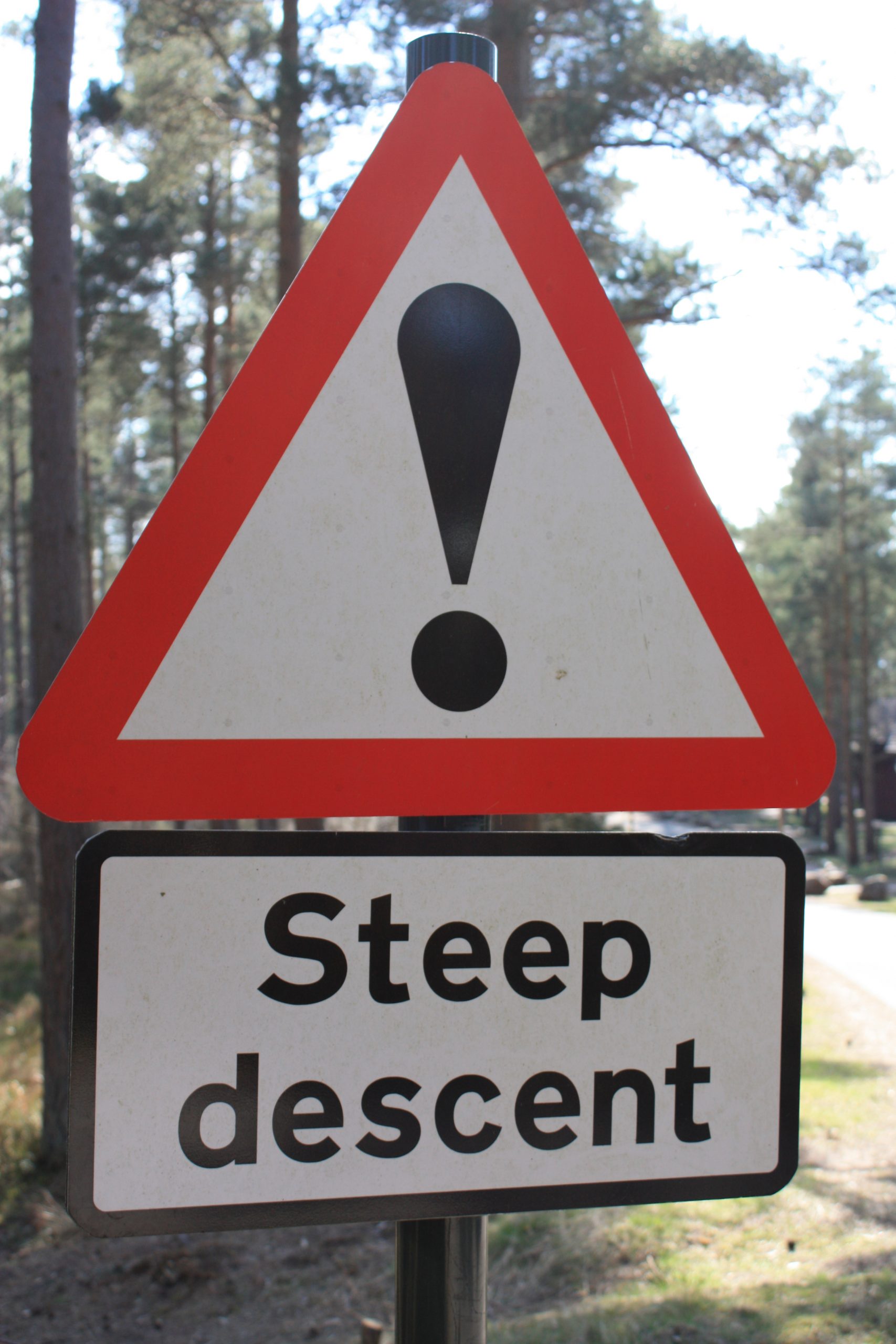 The Torah tells us that when one person kills another, the murderer must get killed. Nevertheless, Bais Din can only kill the murderer if there were two witnesses who warned the person not to kill, told him that Bais Din will kill him, and the person acknowledged and accepted, what the witnesses said.

The Akeida asks why the person has to acknowledge and accept what was said. He answers that people’s actions aren’t “owned’ by themselves, unless they know what they did, and understand the effect those actions will have on themselves and others. Any less of an understanding isn’t considered by the Torah as having a total awareness.

Children may know something is wrong but, without knowing its effect on their lives, and others, they can’t be fully responsible for their actions.

The attitude that people can’t be accountable for an action unless they’re aware of how it will affect them, and others, is contrary to the way most people think. Parents will tell their children, “You should have known better.” Children may know something is wrong but, without knowing its effect on their lives, and others, they can’t be fully responsible for their actions. The immaturity in children makes it almost impossible for them to have a true awareness of their actions.

Succeeding in instilling the proper Chinuch, should be similar to the murderer being warned by witnesses. Children need to be able to sincerely respond, “I understand why it will affect me, and others, as you described, but I still want to do it”, before parents can legitimately become upset. Instead, they should wait for another opportunity to explain it to them.

Many people introduce their children to Mitzvohs before they are able to appreciate those Mitzvohs. Children shouldn’t be brought to Shuls until they have some understanding of what Shuls are. I was told that in Europe, children aren’t taught Brochos until they’re old enough to understand them.