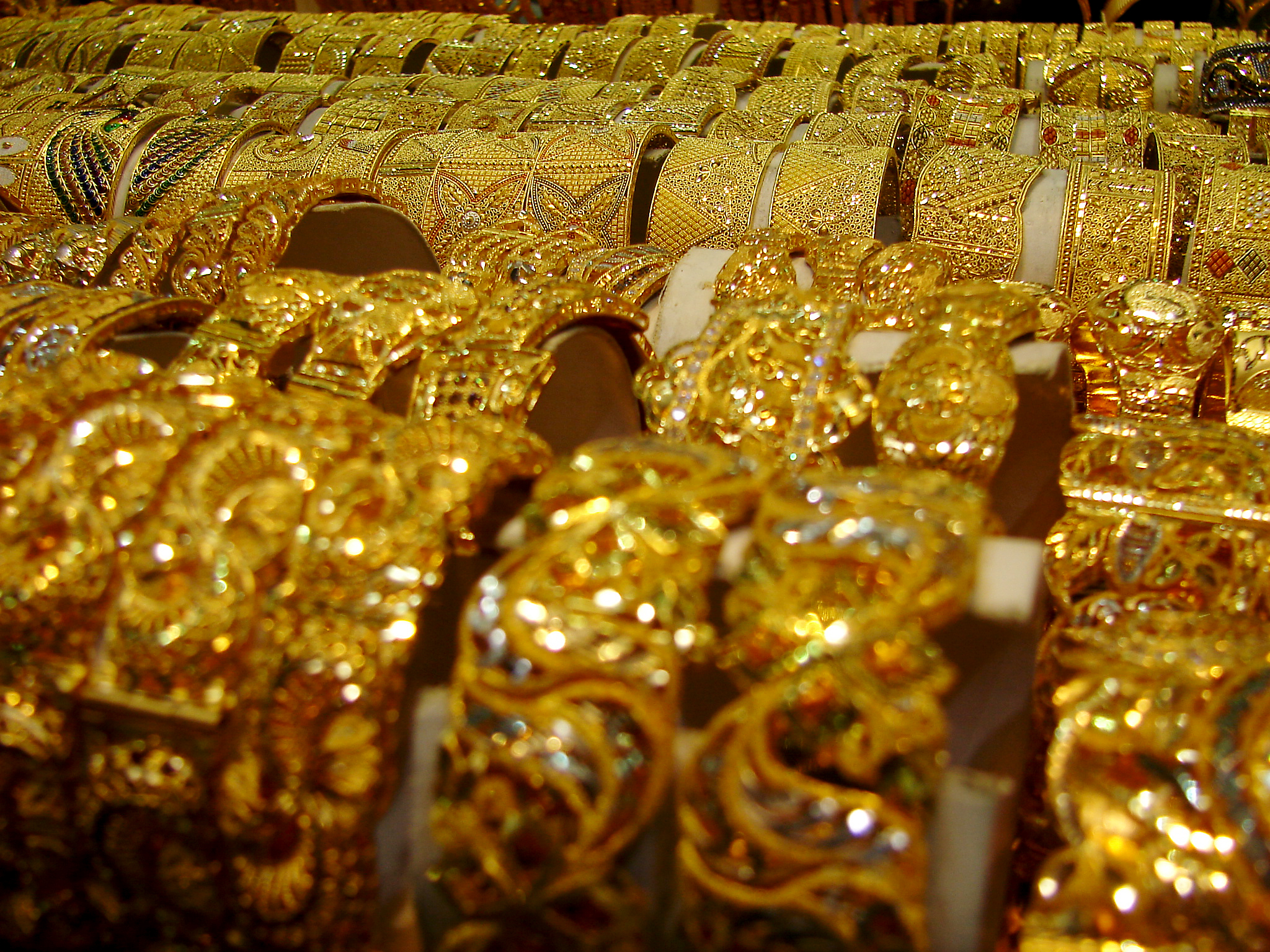 After taking revenge on Midyan, the officers who fought in the war did the following: Va’nakreiv Es Korban Hashem, Ish Asher Motzoh Kli Zohov. They brought a collection of the gold vessels that they found after the battle as a gift to Hashem. The Medrash explains that the gift was intended as a Kaporoh, an atonement, because, Im Mi’dei Aveiro Nitzalnu, Klum Nitzalnu Midei Hirhur Aveiroh. Even if all the soldiers avoided doing Aveiros in battle, they probably didn’t succeed in not having any inappropriate thoughts?

Sins begin in the mind, as random, seemingly harmless, thoughts.

The greatness of the officers was in recognizing that sins are “planted” several steps prior to the act of sinning. Sins begin in the mind, as random, seemingly harmless, thoughts. However, seeing those thoughts as nothing more than thoughts, allows them to take “hold” and, when people finally realize that they are in danger, they have been “infected” for so long, that they have lost control of the decision process.

To avoid being complacent during the “incubation” period, the officers recognized that they would need a Kaporoh because of their bad thoughts. They attempted to uproot the sin before it infiltrated their minds, hearts, and actions.

In life, people may meet others who have lower standards than they have, and interacting with them will plant seeds. In addition, there are “innocent” books, and the innocent aspects of the internet, which will also plant seeds. (I know many people who’ve become obsessed with online news, which can be harmless, but also dangerous). These seeds represent incubation periods, which will lead to actions that they never would have believed that they would do.