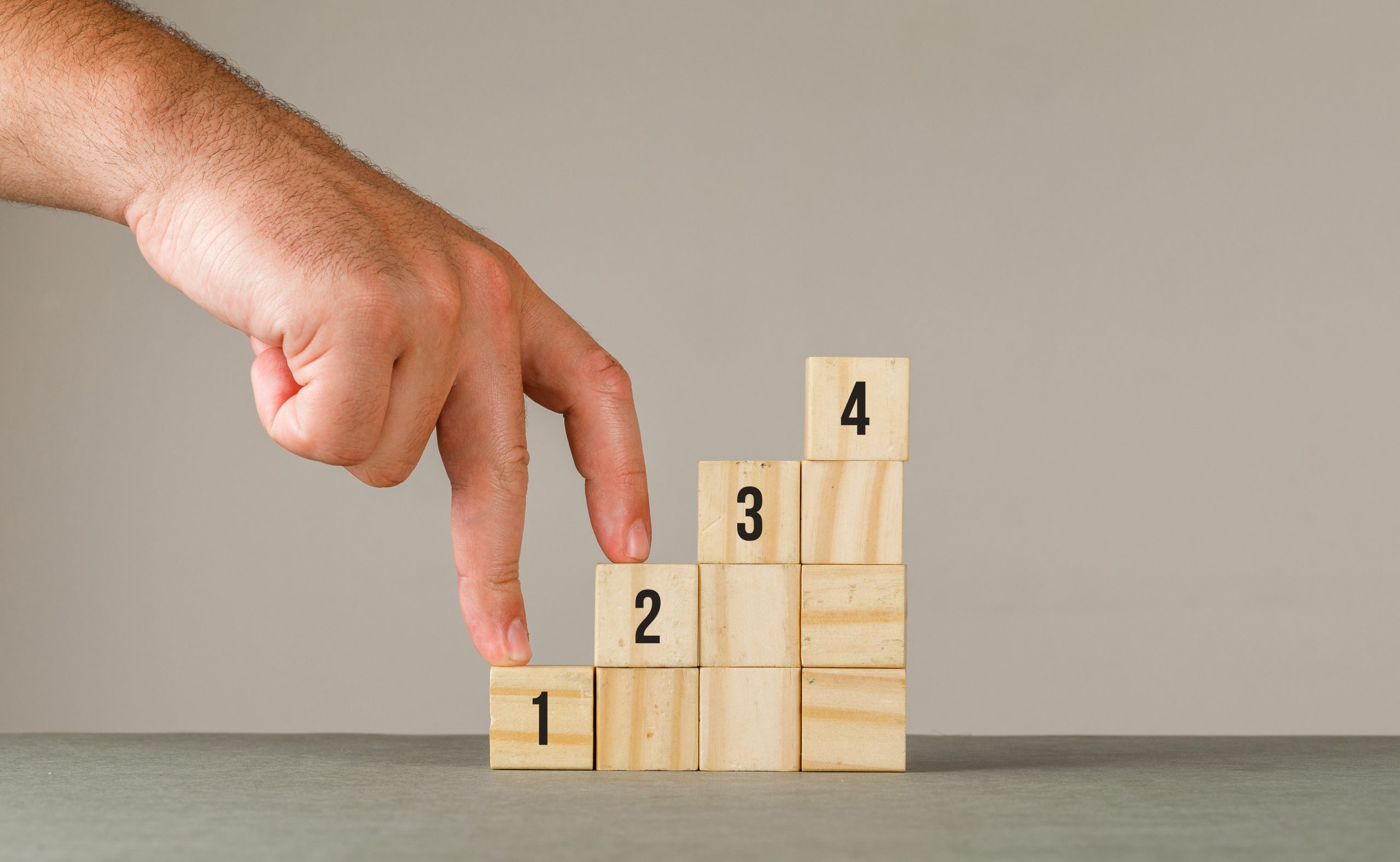 I never understood this reasoning because, in this case, the Keilim weren’t immediately placed in the Mishkon. Everything was left unassembled for several months until the Chanukas Hamishkon. Why, then, did it matter whether the building or the vessels, were built first?

Protocol is a necessary tool to properly serve Hashem.

My answer may not be the primary reason but, at least in many areas, protocol is a necessary tool to properly serve Hashem. That means that there may be a right, or wrong, order, in which to do something which, in some specific cases, won’t matter. Nevertheless, things must still be done in the right order.

The Torah offers many Halochos that should be done in a specific order, although we may not understand the importance of that order. People should wash their right hand before their left. They should feed their animals before they feed themselves. The difference between people who perform Mitzvohs in the right order, and those that don’t, is similar to a person who paints his room, in contrast to having a professional painter do it. Both seem to be doing the same jobs. However, the professional is a slave to his protocol, and the difference can be seen in the end product.

People who perform Mitzvohs out of order, whether or not they’re aware of it, will make serious compromises in their performances.

People who perform Mitzvohs out of order, whether or not they’re aware of it, will make serious compromises in their performances. For instance, some people won’t believe that a few minutes will make a difference when saying Krias Shema in the morning. Others will be shocked at the lack of commitment of some people to the Z’man of Krias Shema. However, those same people may belittle some other need for protocol, order, or detail, such as Davening Shemona Esrai with a Minyan.

People shouldn’t ignore what they don’t understand, but they should appreciate that anytime the Torah demands the need for detail, there’s a valid reason for it.