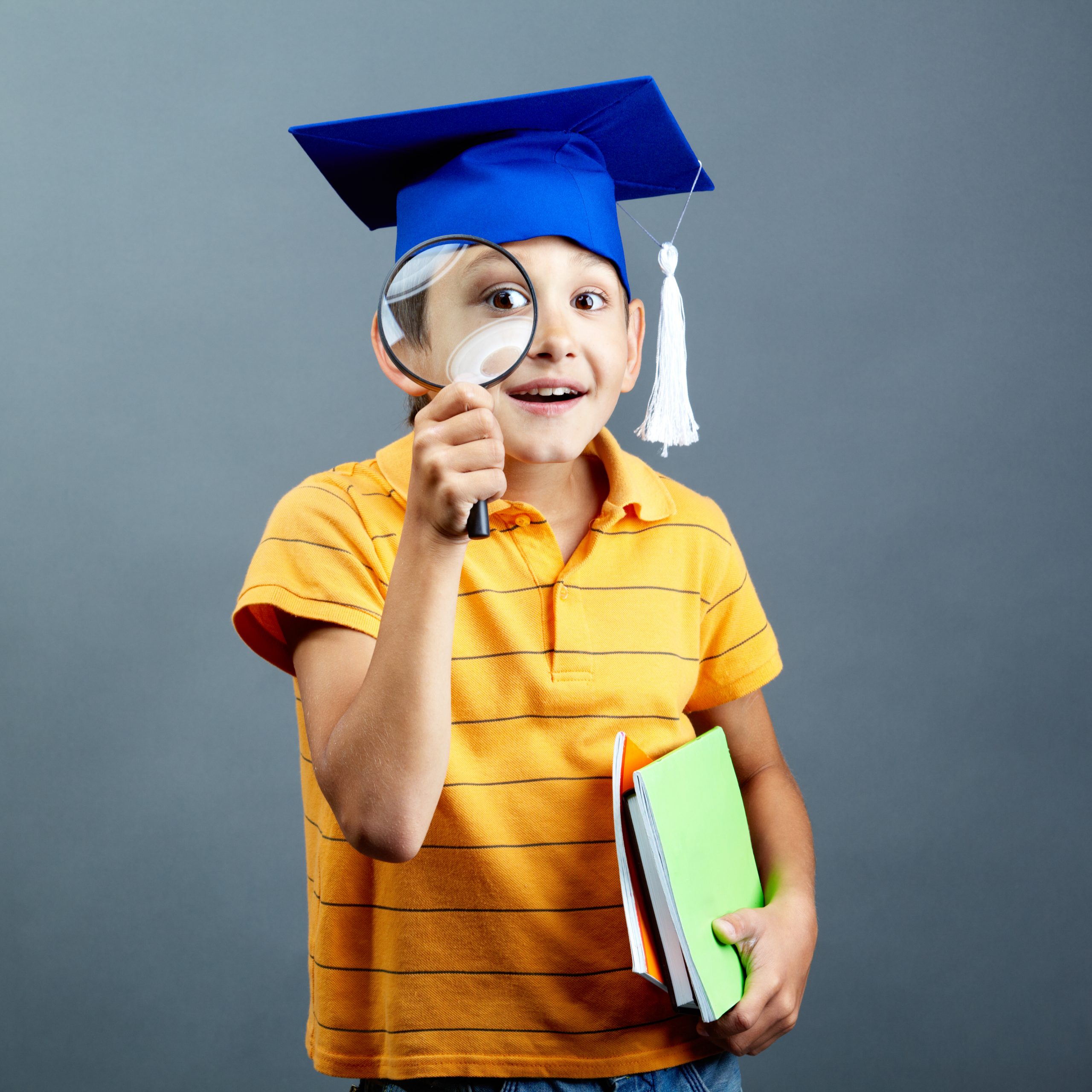 There’s only one Korbon in this Parsha, that when it’s brought the Torah says V’nefesh Ki Sakriv, when a soul brings a Korbon. Rashi explains that poor people, having little possessions, their offering is appreciated by Hashem as if they brought their soul to Him. The message is that a poor person’s offering is more appreciated than other offerings, because s/he brings whatever s/he can afford, and possibly even more than s/he can afford.

In our world, is a child who has a difficult time learning, ever told that his/her Torah is Rei’ach Nicho’ach, and significantly more than a child who naturally excels?

In our world, is a child who has a difficult time learning, ever told that his/her Torah is Rei’ach Nicho’ach, and significantly more than a child who naturally excels? Is a child who has a difficult time sitting straight for five minutes given an acknowledgment when s/he listens to his/her father’s thoughts at the Shabbos table, even though it was for only five minutes? If there is an acknowledgment, is it heartfelt, or just a Chinuch “move”, an attempt to motivate him/her further? Does a learning disabled adult who chose to go to work, when s/he was young, despite his/her brothers continued learning, receive his/her deserved respect for staying sincerely religious, and offering her/his clients an honest day’s work?

Hashem truly appreciates any gift from people who have minimal resources, whether it is money, patience, or intellect. Everything people give is a form of a Korbon. When people give from their minimal resources they are demonstrating a sign of friendship that wealthy people can’t and makes it the only Korbon truly deserving of having a Rei’ach Nicho’ach. Look for all those poor people who are giving off beautiful smells, and share in Hashem’s pleasure by noticing and acknowledging it.