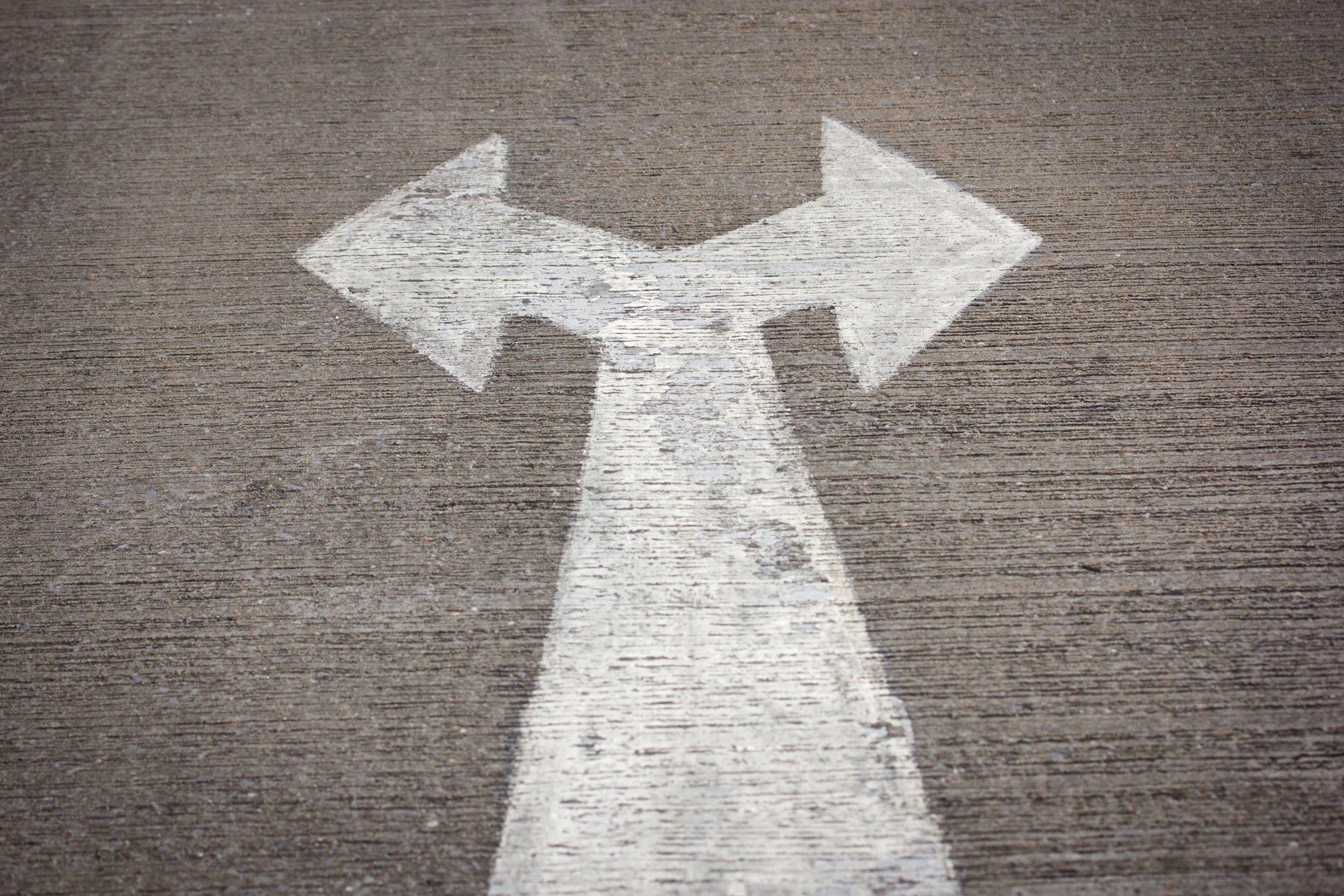 The Torah tells people that a Novi Sheker, a false prophet, may have the ability to perform miracles. Hashem gave them that ability in order to create a true Nisoyon, test, for people, to see if they will believe the Novi Sheker, when he instructs them to act contrary to the Torah. What is required for people to be strong enough to ignore what they see, despite what seems to be a compelling argument?

People are often required to decide whether, or not, to act in a manner that is consistent with what they see, and know to be true. Here are two examples: Instructions for a newly purchased piece of furniture sometimes describes a step which will make no sense to the reader. Sometimes people are given driving directions (such as by WAYZ), which seem to take them in the opposite direction from which they intended to go. Should people listen to these, or should they follow what they “know” to be true.

When I was younger and, I guess, more arrogant, I couldn’t believe that what I thought was true, was not true. If I saw something that made sense to me, I believed that it was sensible. I assumed that the furniture instructions were wrong. Since then I’ve learned to follow the advice of what I know to be true, such as instructions that make sense, and were tested, even if what I’m seeing seems to be contrary.

The Nisoyon is to decide whether to act on what they saw, and seems to be true, or what they know to be true.

This same rule applies to people in their daily lives. In general, people should avoid becoming affected by hype, mass movements, or anything other than what they know is true, through Torah study, or their Rebbi.