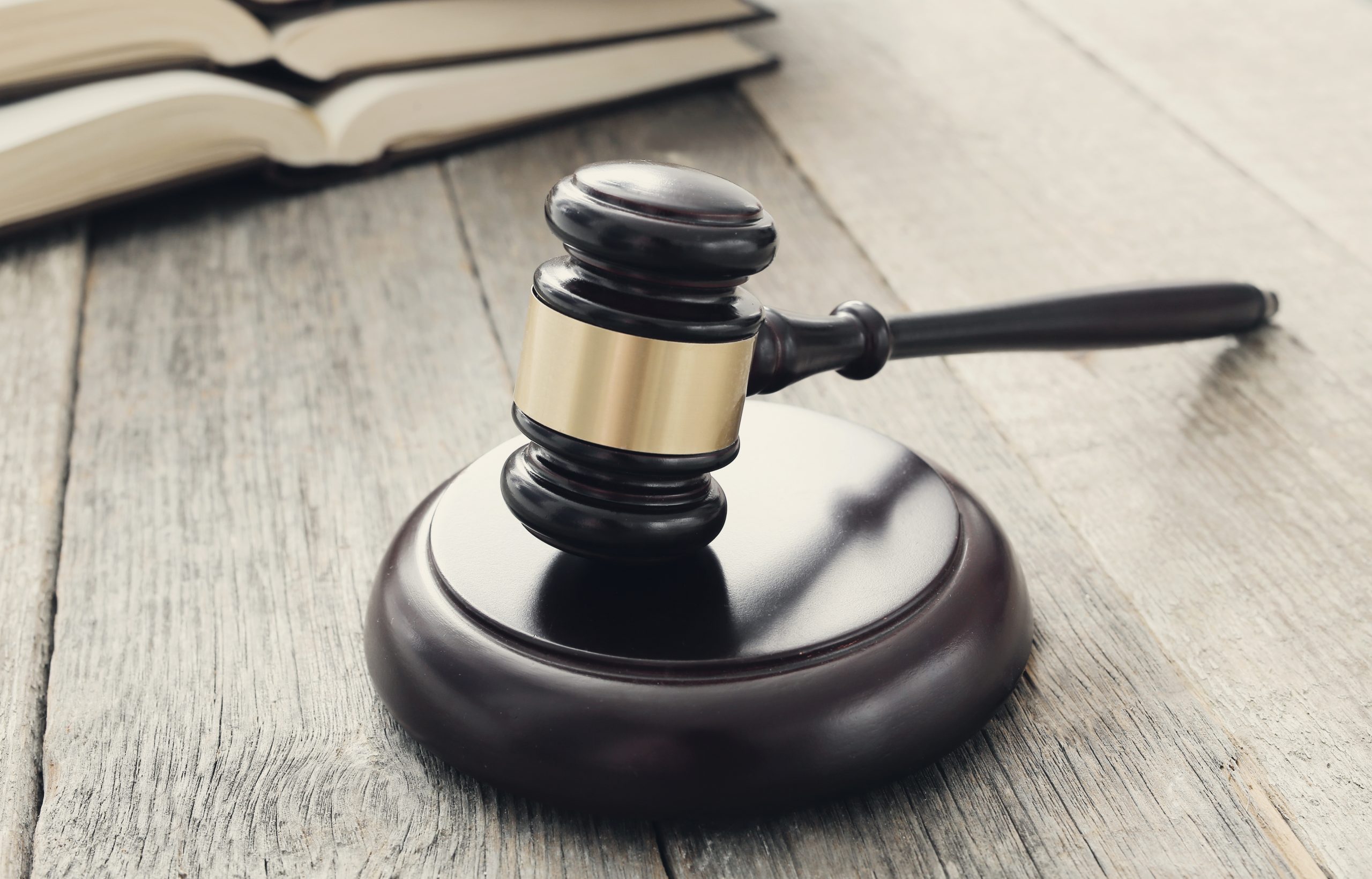 This message is a very important one, and even more important during the Elul/Yomim Noroim, period. The nature of people is to try to avoid issues that make them uncomfortable, hoping that the issues will “go away” by themselves.

If people want to be able to move past their mistakes, they should confront them and not work around them.

This Medrash teaches us that the opposite is true. If people want to be able to move past their mistakes, they should confront them and not work around them. If they don’t, Hashem’s response will be more severe than any response of people. Hashem’s kindness gives people a chance to respond on their own.

For example, if one person mistreats another, and costs him/her money, repaying the money and apologizing, can create closure. Hashem would have assessed not only the action, but how much pain they received. Hashem’s punishment would most likely have been more severe.

To make the problem “go away”, people should challenge their initial reactions of, “I didn’t do anything wrong”, or, “What I did doesn’t matter because I do many good things”. Instead, to make the problem go away, people must acknowledge the problem, correct it, and commit to not repeating it. By taking control of their actions they can, to a degree, choose their own punishment.