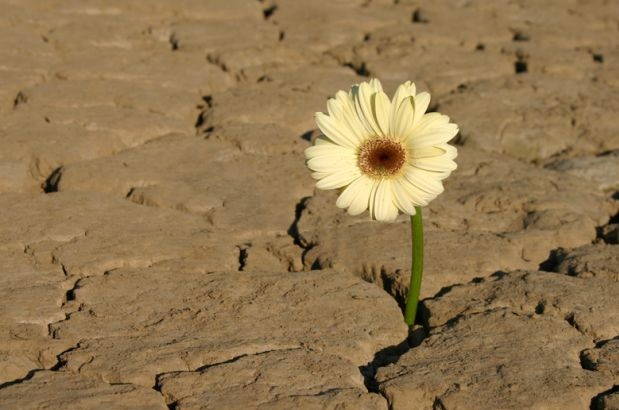 Rashi explains that the Torah reminds us that Rivka came from Padan Arom in order to teach people that, despite coming from a wicked town, and family, she still succeeded in being a Tzadekes. This message intends to do more than describe just how special Rivka Emainu was; it also intends to teach us a lesson.

Environments don’t dictate people’s futures. For example, I’ve, clearly, seen that children of divorced families aren’t always negatively affected by being “raised” in an ineffective family. I’ve found that the children of divorced homes were either less healthy or, as is often the case, more healthy than the average child.

People are definitely affected by their surroundings, but how they are affected is up to them. Some of them see the emotional, or spiritual, unhealthiness around them as a “life sentence”. Others see it as a challenge and, even more, as a warning to them, as to what their own lives may become if they don’t take their lives into their own hands.

While some people aren’t challenged by their family or town, they may be challenged in a myriad of other ways. Instead of seeing those challenges as life sentences, they should remember something I learned from my parents. They were able to, almost immediately, go from “oh no”, to “here’s what we’ll do”.

Instead of seeing those challenges as life sentences, they should … go from “oh no”, to “here’s what we’ll do”.

Rivka’s success, like those of the Avos, represents another example of “Maaseh Ovos Simon Lebonim”, “Their actions, and successes, set precedents”, making it easier for their children to achieve those same successes. The next time people are confronted with what seems to be insurmountable problems, they should remember that no problem decides their future, rather it is their reactions to those problems that decide their future.