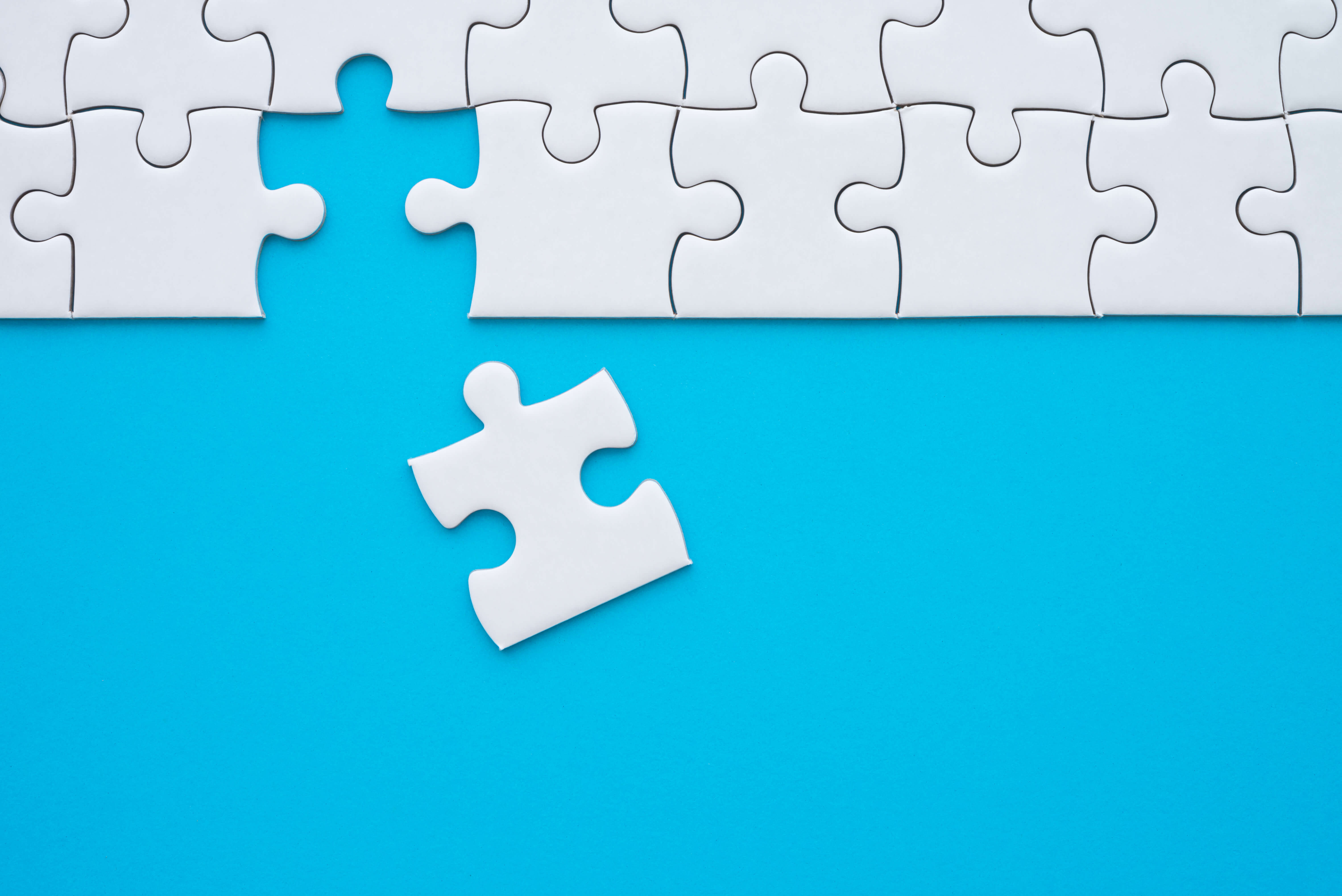 When Yakov leaves his parents’ home to travel to Lovon, he Davens to Hashem that, “V’shavti B’sholom El Bais Ovi, V’ho’yo Hashem Lee Lei’lokim”. “If I return safely to my father’s home, I will accept upon myself to serve Hashem”. The aspect of Hashem that he will accept upon himself is the Hashem of Din. Yakov’s commitment seems to lack what a true servant of Hashem should say since he’s only accepting Hashem’s Din if “things go his way”. Wouldn’t it be more appropriate to accept Hashem fully, regardless of how Hashem treats him?
​
I believe that Yakov is teaching us the importance of not oversimplifying commitments and personal standards. Many people undertake projects without placing much thought into the work involved in them. After weeks, and sometimes even after only days, they “drop” their commitments. Almost everyone has, at some point in their lives said: I’ll wake up at a certain time, I won’t speak Loshon Horo between certain hours, or I’ll learn one Mishna or Parsha each day. Most people don’t sustain their commitments.

Many people undertake projects without placing much thought into the work involved in them. After weeks, and sometimes even after only days, they “drop” their commitments.

People forget that Hashem looks at an unfulfilled commitment more critically than no commitment. A commitment needs to be taken seriously, with thought, and, therefore, only sparingly. Yakov could, responsibly, accept upon himself a life in which his actions would be judged by Din, but he understood that this would require a life of Torah and a life in which he needed to rejoin his father, his Rebbi. Therefore he waited until he was ready.

What would you like to undertake? Is it reasonable? Is it something that can be undertaken for life, a year, or only for a few days? Take any commitment seriously. Make only a few, but make them count. This would make you a true servant of Hashem.