A Yom Kippur Message: Why Do I Think “Petty”?

A Yom Kippur Message: Why Do I Think “Petty”? 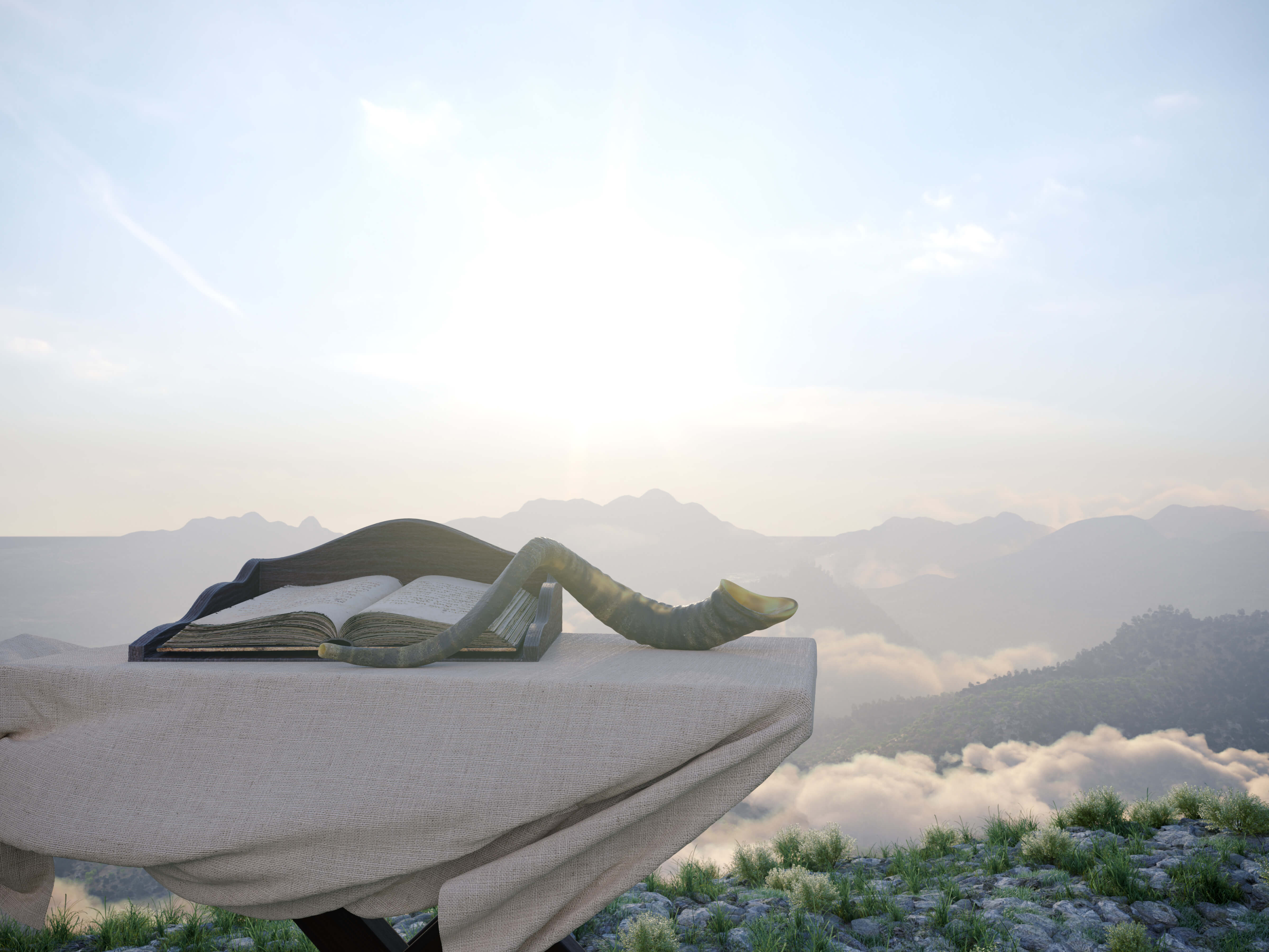 I’ve always found it fascinating to observe the parts of any incident on which people choose to focus, and which they consider to be the most important. People are usually defined by what they consider to be important, and it’s fascinating to see how some people would like themselves to be defined. Here are a few examples: When some people interact with others, they’re not concerned with doing what’s right, but are only concerned with not being seen as having done something wrong. Other people want to be seen as being in the center of whatever’s happening, even if they only had a minor role. Still, others only want to be liked. Each of these people, in their own way, are demonstrating arrogance, and/or a lack of self-esteem.

Other people will look at an incident, see only the short-term picture, and are unable to focus on what really matters. I’ve seen a teenage boy total his parents’ car, and his only concern was how he was going to be able to meet his friend that evening. That boy demonstrated extreme narcissistic behavior. I’ve spoken to parents whose children were involved in an incident that will negatively affect the parents for the rest of their lives, and the parents were able to focus only on the money aspect of the incident.

Anyone who’s focusing on anything other than what’s truly important is thinking “petty”. When people think petty, they compromise their potential for success. They won’t take advantage of opportunities, or protect themselves from possible catastrophes. Most people would agree with what I just said. Most people will agree that others think petty, and are able to cite many examples. Most people strongly believe that what they’ve chosen to focus on isn’t petty. This is an example of circular reasoning, where people think they’re right only because they’re certain that they’re right.

For example, there are multiple ways that people can perceive their car accident. They can focus on 1) Their lack of transportation in the coming days; 2) The financial cost; 3) The inconvenience of having to fix or replace the car, or 4) How their spouse will react to their involvement in an accident. All four of these choices are, in various degrees, petty. They all focus on personal inconvenience.

Instead, people can focus on 1) Their need to act less impulsively; 2) Planning their schedule better so that they don’t have to rush; or 3) Placing more emphasis on understanding how other people, particularly strangers, may act. This second group of reactions focuses on personal growth and learning from experiences. This is definitely less petty than the ones in the previous paragraph.

There’s a third group of reactions that people have to the events that take place during their lives: 1) Is this a punishment (whether for being impulsive, or for an unrelated action); 2) Is it a Nisoyon (test); or 3) Is it intended to make people pause, and reflect, in a fast-paced world? This third group will make the second group appear petty. It “attaches” the events of people’s lives to their relationship with Hashem. It gives meaning to everything
that takes place in their lives, even those events that seem random.

People may believe that their thoughts aren’t petty because of the way their circle of friends thinks.

The multiple possible “layers” of reactions to the events that take place in people’s lives are fascinating. People may believe that their thoughts aren’t petty because of the way their circle of friends thinks. In truth, they’re still thinking petty, even if it’s more than their friends. Actions, and the reactions to them, can always be less petty than their previous ones. People who think less petty than they did previously, are showing signs of personal growth.

Some people may consider what I call petty to be a simpler, less complex, life and therefore, more enjoyable. Other people may only be capable of thinking petty and, therefore, they shouldn’t be criticized for thinking that way. My experiences have shown that most people “choose” to think petty, even if only subconsciously. Internally, they’re aware that there’s an entire world that requires, and deserves, more important, and less petty, reactions than they’re having, and are willing to acknowledge. Their lives are similar to those people who earn $12 an hour, even though they’re aware that they’re capable of earning $50 an hour. Many people capable of thinking at a higher level, (such as those capable of earning $50 an hour), push their potential to the side and think like a low-wage worker. Despite thinking that they’re happy with living a simple life, their capabilities won’t allow them to be satisfied with their life at that lower level of thought.

So Bringing this all to Yom Kippur; People can act selfishly selfless. That means that their thoughts, and behaviors, which appear to be selfless, are nothing more than acts done with selfish motives. People can focus on being inconvenienced when preparing food, having to take care of their children, and a long Davening. Some people can think even pettier by focusing their entire Davening on the person sitting next to them, who Davens too loudly. Even when they Daven, they may only focus on how they appear to others, and whether they’ll be chosen for an honor during the Tefilla.

It’s worthwhile to mention that very few people are capable of totally “escaping” the worry of what others will think of them. Therefore, people should strive to minimize their petty thoughts, and have them represent only a small percentage of their thoughts.

Other people can direct the majority of their focus so that it’s consistent with the intent of Yom Kippur. Davening for a good year, of health, income, and overall blessing, is certainly better than the thoughts described previously, but it also limits its focus.

There are also those few people who are able to focus on Yom Kippur as they should. They Daven for others, who are outside of their little “circle”. They Daven for the entire Klal Yisroel, other people, and communities, that they’ve never met. They Daven for the health of all others, their successes, and that there should be Sholom between peoples and nations. Of course, they should Daven for their own well-being, but that should be incidental, and a means to achieving an end.

Davening for others demonstrates the trait of Chesed, and Tzedaka, something they’re asking Hashem to do for them at that same time.

Davening for others demonstrates the trait of Chesed, and Tzedaka, something they’re asking Hashem to do for them at that same time. However, people should do more than just Daven for people’s health, and livelihood. People should also Daven for their spiritual growth. They should care about others’ life goals as much as they care about their own. They should Daven for those who they know, and usually blame for their own misfortunes, and those of others. Just for today, they should stop blaming other people, and Daven for them. While it’s sad to say, people should stop blaming Hashem, even if it’s only for one day, and just Daven to Him.

People should be careful to Daven at the highest level. Davening for “lollypops” won’t pay the rent. Davening for the rent may not give people a healthy year. Davening for a healthy year may not allow them to receive the spiritual growth that they really want. People should be careful not to limit their Davening for what they want (lollypops), and don’t need, and not for what they need, (rent, health, and spiritual growth), even if they may not want it. Think “big”, Daven “big”, share with others what’s important for them, and others, and to make a Kiddush Hashem, by doing what Hashem wants them to do.

People should think as “big” as they possibly can, such as Davening for the end of the Golus, the return of the Shechina to Eretz Yisroel, and the end of Hashem’s suffering, Think “big” and partner with the few people in our generation who understand the value of Tefilla. Your year will be blessed beyond what you can imagine.