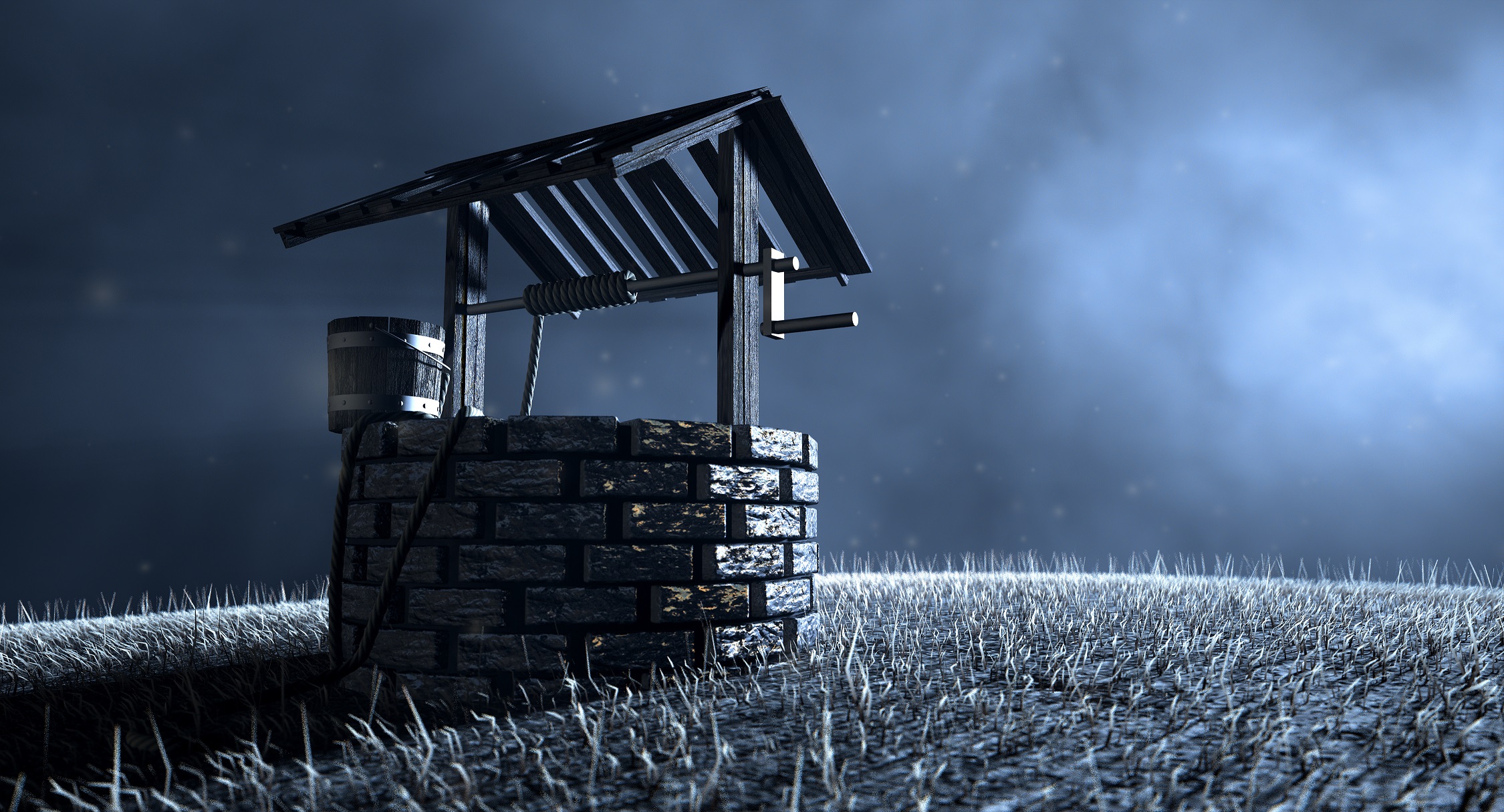 Immediately after Avrohom makes a treaty with Avimelech, he criticizes him for the wells that his men took from him. At first glance, it seems undiplomatic to quarrel with a king with whom he had just made a treaty. What was Avrohom’s intention?

The answer is a lesson that people generally don’t learn through formal, or informal, education, but understand only through their mistakes. Avrohom’s behavior should teach people the following rule:

When there is a need to argue a point, it’s better to argue it at the beginning of any relationship or interaction. Smoothing things out, in the beginning, will allow people to remain friends later on. Avoiding the discussion, (which often allows whatever bothered the person to repeat or continue what he did), even if it will lead to an argument, may cause the frustration to become an all-out war.

Avoiding the discussion, (which often allows whatever bothered the person to repeat or continue what he did), even if it will lead to an argument, may cause the frustration to become an all-out war.

I used to agree to requests of favors even when I knew that I won’t be able to satisfactory complete them because I wanted to avoid an uncomfortable moment. Although I knew that pushing off this reality, could cause an argument later (the end of the interaction). I have learned to have the uncomfortable conversation at the beginning (sorry, I can’t do that favor for you) so that the friendship would continue.

Friendship requires people to tell others what they are thinking as soon as they are thinking about them. It is only at that early stage that a conversation can be held, without anger getting in the way of the relationship, and/or a solution. Friendship demands honesty, without which people would always wonder what the other person was thinking. Honesty, and a willingness to be critical, should comfort both people (or sides of the family), as each won’t have to worry about what the other is thinking. They should be confident that if they had any thoughts that they needed to convey, they would have conveyed them. V’hochiach Avrohom Es Avimelech, Avrohom criticized Avimelech. This was the result of their treaty, and not despite it.