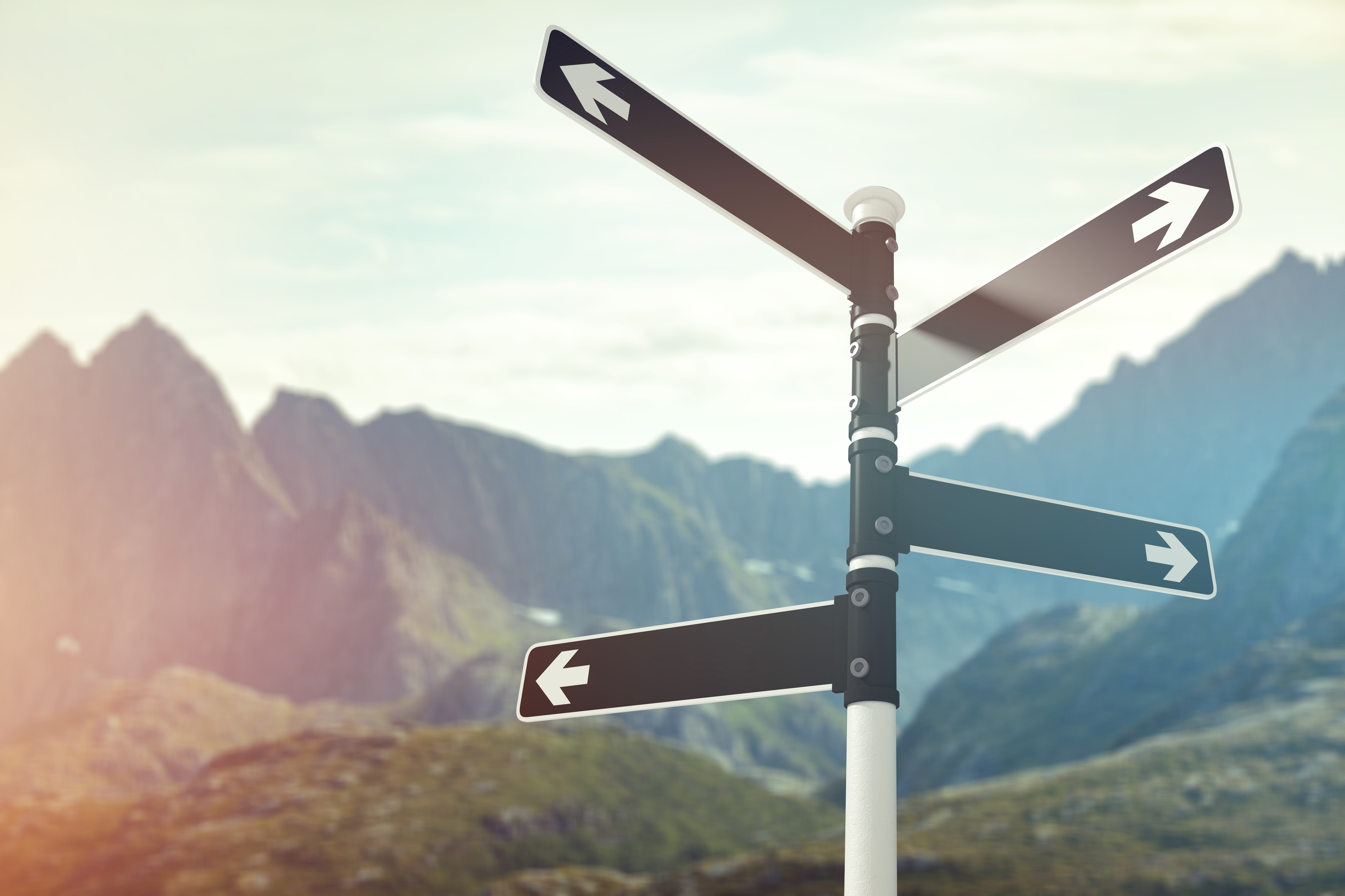 There are some people who will trust the advice of others, even if they don’t understand it, because they know that although they themselves may be experts in some areas, they still lack knowledge in other areas. In those areas in which they are not experts, they will listen to the advice of the experts, whether or not they understand the advice given to them.

Other people won’t trust the advice of others at all. Instead, they will require the advisor to explain why the advice “makes sense”, even though there will be many times when only experts will appreciate what the non-experts will see as counterintuitive. When the advice can’t be properly explained, they won’t follow it, and will have ruined their chances to succeed.

Emunah, believing, requires people to believe even when they don’t understand why the problem will “work out”.

Emunah, believing, requires people to believe even when they don’t understand why the problem will “work out”. Hashem tells Avrohom, “Lech Lecho”. Where should he go? “El Ho’oretz Asher Arecho”, “To the land that I will show you”. Hashem could have told him where he was supposed to go. One of the reasons Hashem didn’t, was because this vague instruction to Avrohom was one of the ten Nisyonos, tests, that Hashem gave to Avrohom. Understanding, where, and why, he was to leave his homeland would have made the traveling sensible, instead of counterintuitive.

People should accustom themselves to listening to the advice of the Torah, and our Chachomim, even when they don’t understand it. Doing this may be a true Nisoyon but, as with Avrohom, will serve the people well, increasing, and not decreasing, their chances of success, both in this world, and in Olam Habo.