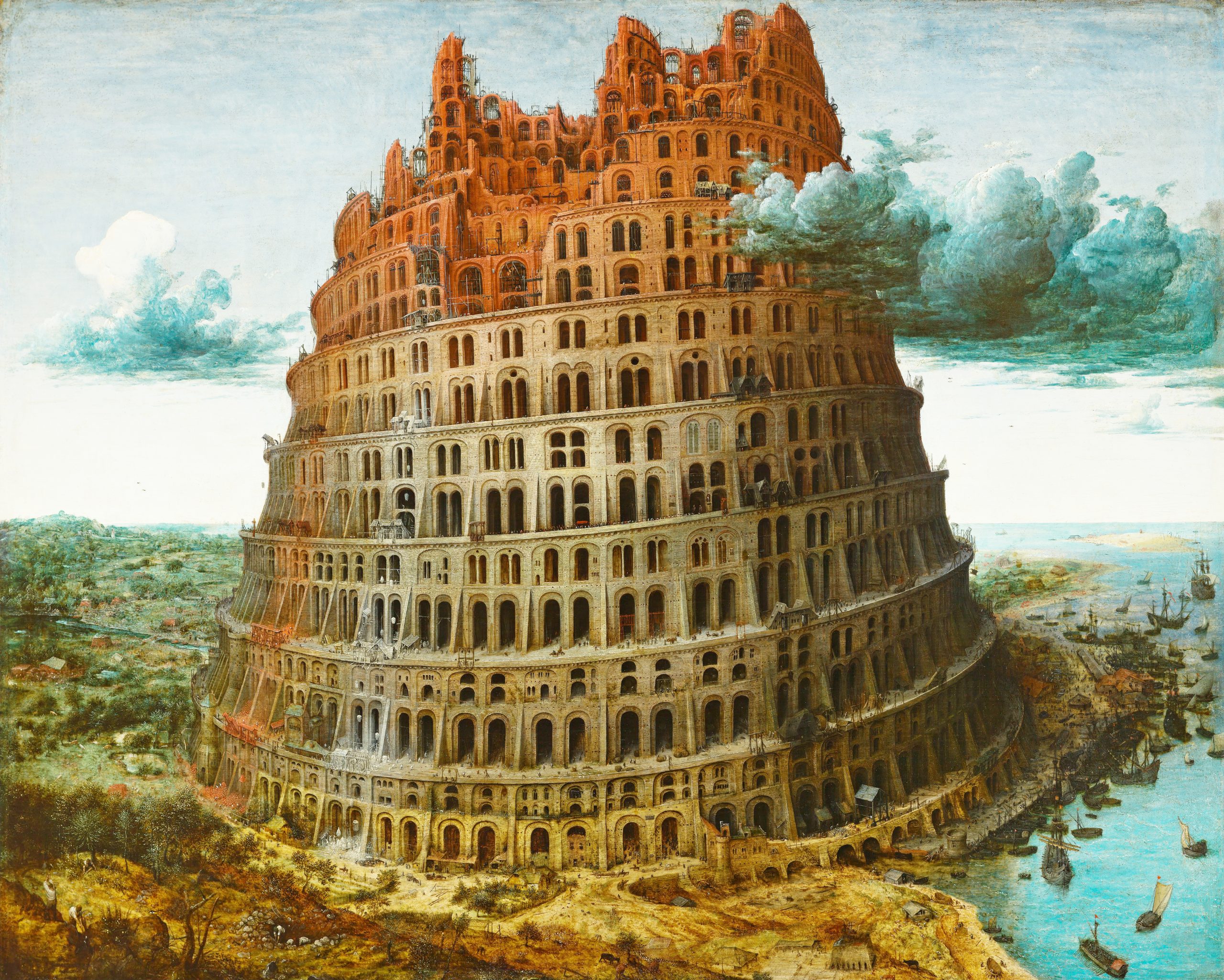 The story of the Dor Haflaga, the generation that attempted to build a tower to reach the heavens, is an enigma. There’s no indication in the Torah as to what was wrong with their intent and what their Aveiro was. (The most common explanation, as described in the Medrash, is that they attempted to reach the heavens to battle Hashem.) Their punishment doesn’t shed light on what they did. They were dispersed across the land and taught different languages, but otherwise were unpunished.

The Akeida explains that their goal was to live in unison, like the Malochim in heaven. If that was their intention, what was wrong with it?

The Akeida explains that the mistake was by attempting to restrict themselves to a single group, they limited their individuality, and their ability to grow to their maximum potential. Everything was about community. All individual growth would be limited to the growth of the group. The “end goal’ was to live in harmony, ignoring spiritual goals and the individual’s responsibility towards those goals.

Instead, people must take advantage of both their individual, and of group’s strengths, taking the most out of each one.

Instead, people must take advantage of both their individual, and of group’s strengths, taking the most out of each one. The perfect balance may be difficult. Some people and groups demand that everyone follow exacting behaviors. Many individuals pride themselves on “doing their own thing”. Instead, people must affiliate with a group to ensure a minimal amount of performance, such as Davening with a Minyan. This is done by conforming (to a degree) to communal peer pressure. However, they must also remember that their strengths may be different from those of the group.

Photo Credit: Pieter Bruegel – painting – we got it from Wikapeidia.com