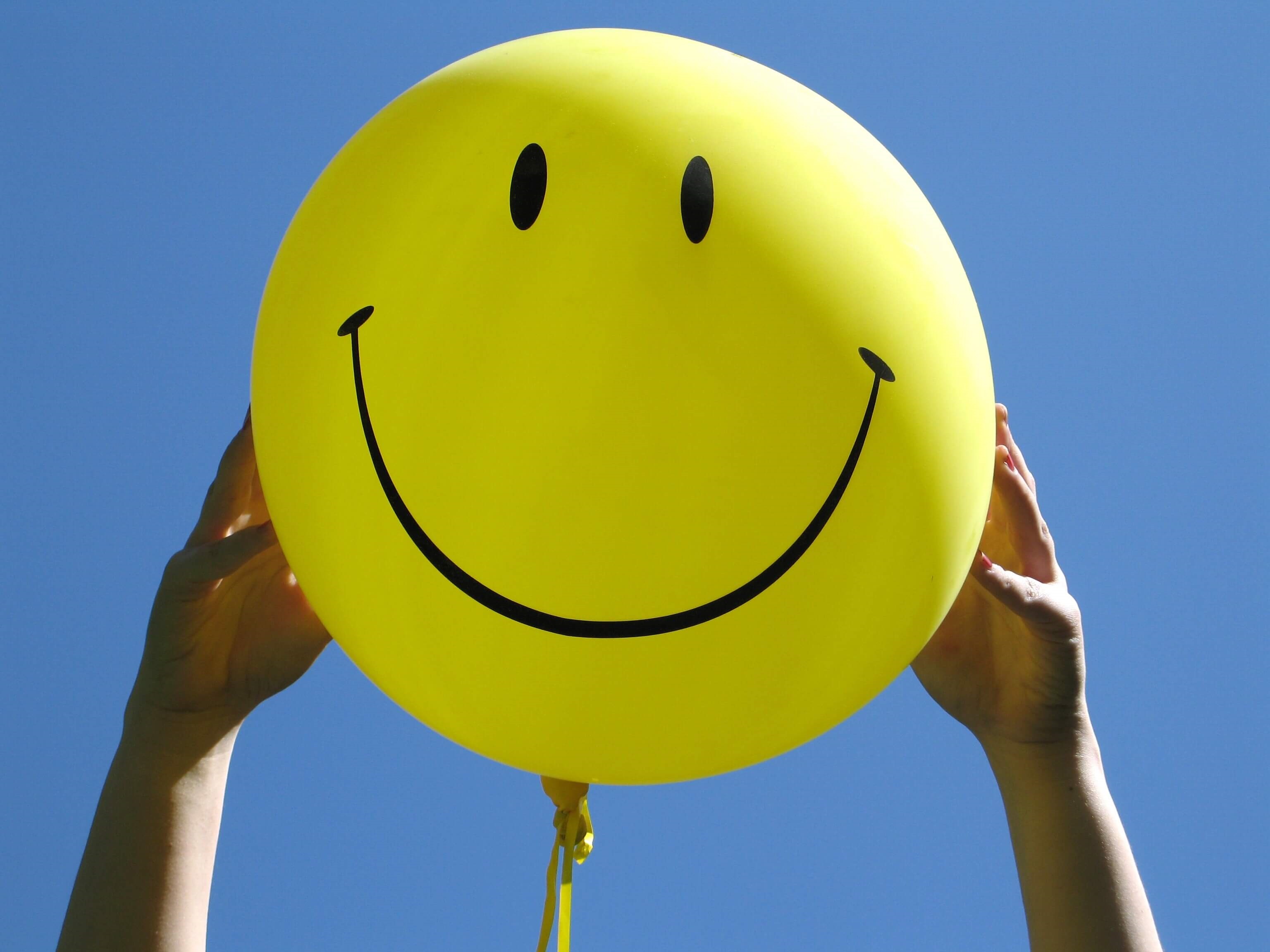 After leaving Lovon’s home, Yakov delayed bringing the Korbon that he had promised to Hashem, when he left Yitzchok’s home. After the incident with Dina, Hashem tells Yakov, Kum Alei Bais Keil, get up and go to Bais Keil, to fulfill your promise.

The Medrash, in Perek 81/2 says: Hashem tells Yakov, B’shas Okso (bitten) Nidro, Bshas Ravcho Shitfo (silent)? When things are difficult you make a Neder, but when things are good you are silent? This Medrash answered a question that has always bothered me. Why do I find in my own life, and the lives of others, that every day includes so many ups and downs? Several new opportunities emerge, while several other parts of my day, that I thought would “work out” fall apart? Why is there a daily roller coaster ride?

When things are going well, people, quickly, become complacent. When things become difficult, they become unhappy, and lose their motivation to do what they are supposed to do.

I, now, realize that the fluctuations are a part of Hashem’s master plan. Hashem doesn’t “need” people’s lives to go up and down daily. Hashem is only reacting to the extreme fluctuation in people’s moods, and levels of motivation. When things are going well, people, quickly, become complacent. When things become difficult, they become unhappy, and lose their motivation to do what they are supposed to do. Too many bad events crush people. Too many good ones, makes them complacent.

What should Hashem do to make people live life on an even keel? He has to give them something good to motivate them but, shortly after, something challenging to ensure that they don’t become complacent. However, the challenge gets people “down” and, therefore, Hashem has to follow with something good. The roller coaster ride has begun.
​
People can stop the roller coaster ride by learning how to become unaffected by the daily events. They should always be happy, but never too happy; always serious, but never too serious. Consistent, positive, behavior will remove Hashem’s need to create the constant checks and balances to which most people have become accustomed,  and about which they often complain.