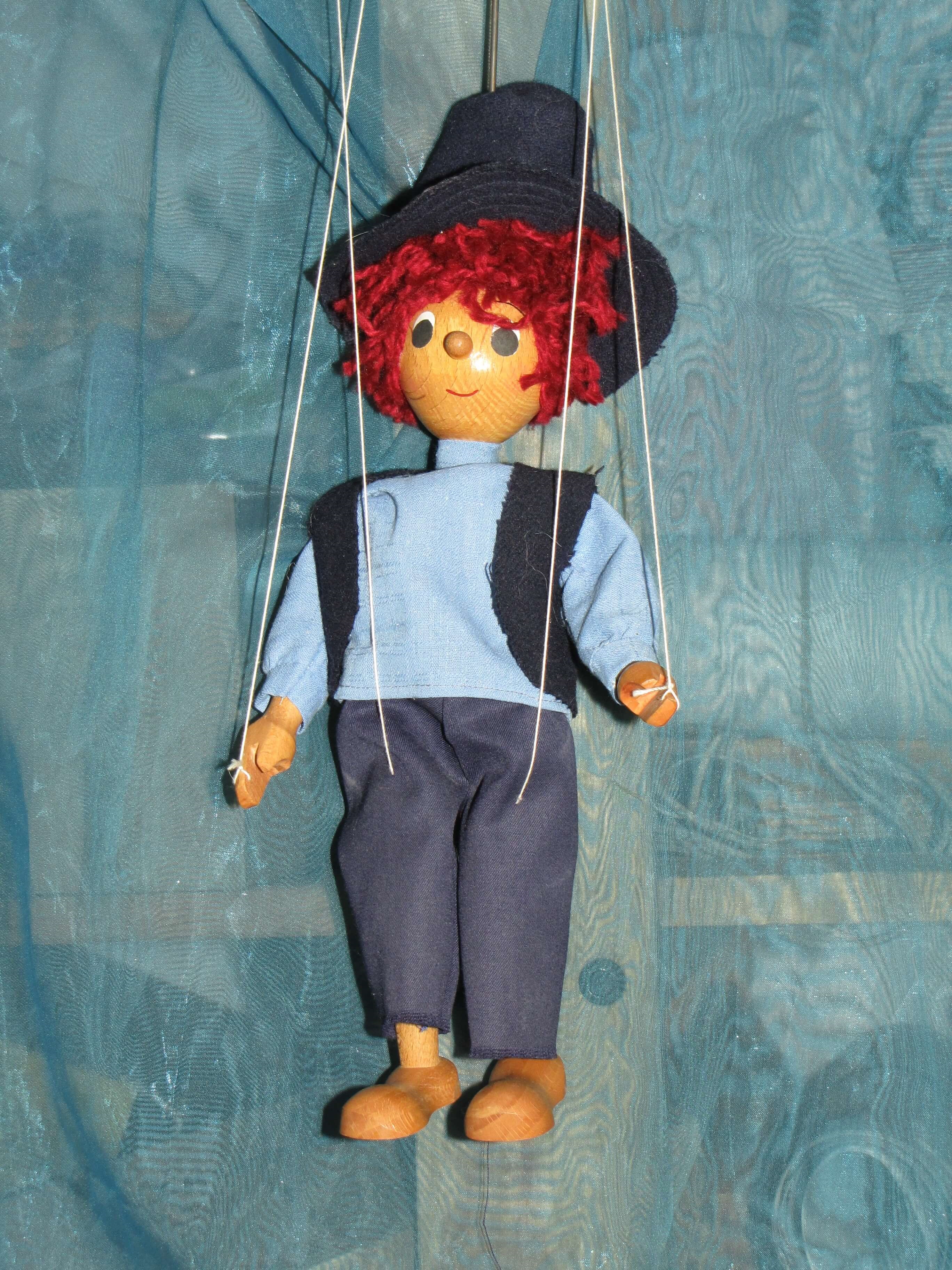 Most parents try to do what’s best for their children. Sometimes this requires them to ask for advice from others. In many cases, the advice given to these parents requires them to adjust both their approach to and their role in, their children’s growth. When the advice given is different from what they expected, they’re often disappointed. In some situations, they regret asking for advice. Instead, they devise a plan for their children’s growth by themselves. Their motivation to do things “on their own” is based partly on their hurt feelings and partly on their inability to believe that their view of what needs to be done may be incorrect.

Parents believe that since they are the parents, it’s their responsibility to be the leaders in the efforts to help their children grow.

Parents believe that since they are the parents, it’s their responsibility to be the leaders in the efforts to help their children grow. As leaders, they feel that they must have the final decision. This means that if some form of intervention must take place, it should be the parents who decide on the necessary intervention.

Since the parents are desperate to improve their family’s situation, they ignore their feelings of being “left on the side” of this highly important meeting. They’ve accepted that the “team’s view” of what the next step should be, overrides what they feel it should be. The next step is deciding who’ll implement that step. In many cases the children’s Rabbeim and mentors, and the parents’ Rav and Mechanchim, advise the parents to take a step back. Once the parents hear everyone in unison suggest that they shouldn’t be the ones to help their own children, they become offended. Claims of “cult leaders stealing their children” or “Mechanchim that don’t understand them” can be heard under their breath.

I believe that the parents are making several mistakes:

1) They believe that when people are responsible for someone, it automatically makes them the ones with the greatest insight into the matter. This isn’t true. I may be responsible for keeping my car in good running condition, but I’ll still take it to a mechanic when necessary. The same is true with everything that I own.

2) They also believe that, since they “know” the children from birth, they must have the clearest understanding of “who their children really are”. In reality, we can be “strangers” to the people we love.
3) They believe that those who lead a project are the ones who should be the most active and visible. They’re wrong. It’s naive to feel that there’s something important about being high profile. Successful people are more concerned with achievement than recognition, even in areas as important as their children’s success.

The underlying issue is that parents, like others, are, to various degrees, not as secure as they should be. Success removes, or at least hides, the insecurity. A lack of success, and failure, magnifies it. The parents, who’re confronted with a difficult situation centering on the most important thing to them, their children, are probably not doing well right now. Their team, all sincere and goal oriented, don’t consider that the parents of their patients (the children) maybe, to a lesser degree, also patients. The parents also need people to be sensitive to them. This isn’t a criticism of the parents, but is an understandable weakness on their part.

Not only do parents exist, they’re the ones who’re responsible for their children. This means that they should create their children’s team of advisors. Parents should be a part of the discussions and should be allowed to ask as many questions as they feel are necessary. However, they must keep in mind that ownership of the car doesn’t give them the responsibility of deciding what needs to be fixed. After all the questions have been asked, even if some of the answers are not satisfactory, the decision should be left to the mechanic. In our situation, the decision should be left to the parents’ team.

The parents are allowed to get a second opinion just as they can for their car. However, just as with their car, they must be certain that their need for a second opinion is not based on a personal bias, unwillingness to spend money, a personal discomfort, or because they feel that their team didn’t treat them with the proper respect. Helping children grow is often a humbling experience.

I found it fascinating, to learn that Shlomo Hamelech had advisors (Sefer M’lochim). Imagine that, the smartest man that will ever live was willing to listen to, and even requested others to offer him, suggestions. I assume that he followed their suggestions. Listening to the advice of others is something we shouldn’t be ashamed of doing.

Listening to the advice of others is something we shouldn’t be ashamed of doing.

Once a plan has been devised, the parents may find that their having a small, if any, role, in implementing the agreed-upon plan, was a deliberate decision. They sit in the room, listening to their children’s Rabbeim and mentors repeat how the parents shouldn’t say anything, shouldn’t criticize, and, in some extreme cases, should not even speak to their children. Being told to “stay away” can’t make anyone feel good.

To make the parents feel even more mistreated, they’re often instructed to pay their children’s rent, subsidize their salary, and do many other expensive, mundane, and frustrating tasks. When the children are told about the jobs, they’re told that the Mechanchim found them. When they ask who dropped off their new clothing they’re told it was just a friend. The parents are getting the worst deal possible. This doesn’t mean that they’re not in charge. The puppet’s master is the star of the show even when his part is unrecognized.

I comfort the parents by telling them that if they’re willing to accept short-term “abuse”, possibly for several years, they’ll be appreciated for many years afterward.  Even now, the parents selected team will respect them more than they can imagine. However, the real reward will be their children who, because of their selfless commitment to them, will flourish as much as they possibly can.