Where Do I Belong in the Frum Community?

Where Do I Belong in the Frum Community? 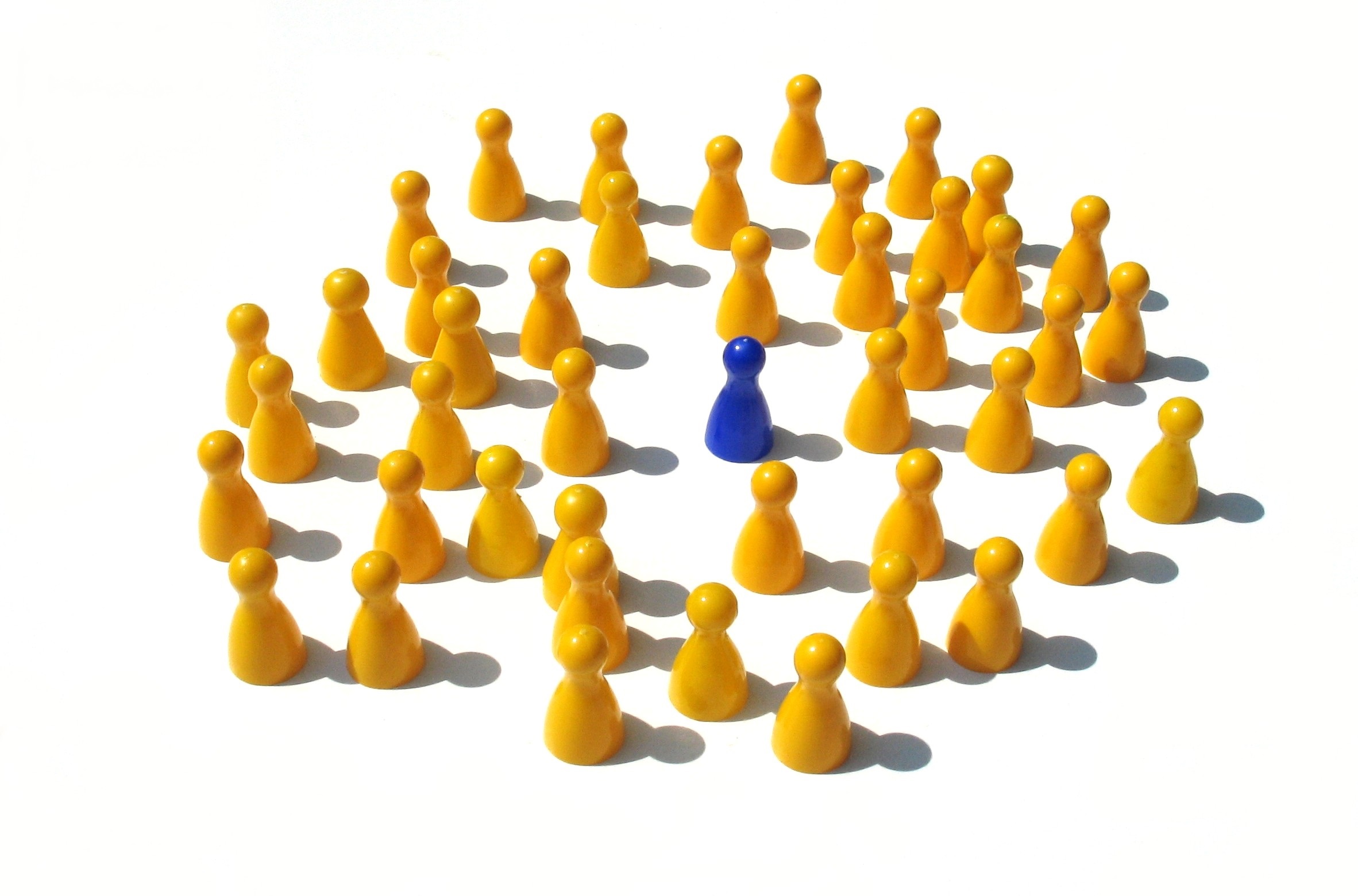 A mentor recently asked me the following question:

What would be the appropriate response to a girl when she asks where her place is in terms of religiosity?  She sees the different groups in Yiddishkeit, Mizrachi, Kollel, Bnei Akiva, etc., and the different groups of Chareidi, Chassidishe, Litvish, etc. sees the beauty in them all and is not sure where she belongs or where to put herself.

Sometimes teenagers don’t have questions about Yiddishkeit itself. They’re just not sure about which group in Yiddishkeit is the right one to follow.  Often this confusion is part sincere and part diversion. The sincerity comes from the teenagers’ beliefs. (partly correct and partly because they never gave it a chance) that the Yiddishkeit to which they’ve been exposed lacks the sparks that they need in order to connect with it. The diversion comes from their not feeling comfortable with it. They now have an excuse not to participate in their predisposed version of Yiddishkeit, allowing them to continue their life as it is. They aren’t “off the Derech”; they’re just not sure in which direction to turn.

They aren’t “off the Derech”; they’re just not sure in which direction to turn.

Parents should not assume that teenagers have no basis for their confusion. They’ve seen so many different interpretations of Yiddishkeit in their lives that they’ve become confused. In addition, by observing each of the different types of Yiddishkeit one notices stereotypical faults. Many people comment that the more Frum the Jews are, the less attentive they are to Midos, the greater their disdain for the State of Israel and for non-religious Jews. (“Aren’t we all Jews? How can one turn away from their brothers and sisters?” they think.) On the other hand, the more Frum the person is, the more honest he appears in fulfilling the Mitzvos as they were intended to be observed.

Generally, when teenagers have close relationships with their families they assume that they should follow in their parents’ footsteps. However, in many cases, the relationships are strained or just don’t exist. This means that there’s no trust and therefore it requires that they decide for themselves. Starting from scratch, and with so many different groups, it becomes difficult for the teenagers to settle on any one group.

I believe that all individuals who search for meaning within the Jewish religion must search for the following four factors:

1) Look for individuals that they respect. Sometimes they’ll find that there are common factors between many of them. What are those common factors? Do they particularly enjoy: the Shabbos meal; the way the children are raised; or how the husband and wife interact with each other? If the teenagers find some family or families that live a lifestyle that they feel promotes the quality of life that they like,  then they should consider following in that path, Even more, they should consider integrating into those families and their communities.

In discussing this you’ll probably have to mention to her the following point. One must judge a religion by its message and not by its followers. If during discussions she’ll voice concerns about people who claim to be Frum, she should be reminded that the way some people act is despite their religion and not because of it. This may seem like I’m contradicting myself. First I suggested that you follow the people that you respect, and then I mention that behavior doesn’t necessarily reflect on this religion. This isn’t a contradiction. It’s important to know what part of their behavior follows the Torah and is also followed by the group to which they claim to belong, and which is not.

2 )One should look for a form of Yiddishkeit that “touches” their Neshama (soul). This will make them feel comfortable with their choice. Some individuals are more analytical; others are more emotional. Some focus on Chesed; others on the performance of more structured Mitzvahs. Individual personal strengths and interests have a right to help them decide in which type of Yiddishkeit they fit. Each Shevet (tribe) had its strengths, and so do each of us.

3) Consider some form of compromise. (This is necessary not only for teenagers looking to find themselves but also for all of us.) Often our confusion about Yiddishkeit is because the group in which we were raised involves a very intense commitment, something we’re not ready to do yet. Since we’re reluctant to fully follow through, we look for other, less intense, groups with which to affiliate. However, deep down, we would like to continue on the path in which we were raised.

If these are the teenagers’ thoughts, then I would suggest the “Baal Teshuva approach”. They should stay with their parents’ approach to Yiddishkeit but they should take it slowly.

If they feel that they won’t be accepted in their home unless they practice everything as do their parents, they should consider living in another home or community where they will feel accepted. Although it may be uncomfortable to be away from the home, I always suggest that short-term discomfort is better than long-term pain. In many cases, the teenagers have been grappling for years trying to figure out where they belong, and by the time they’re actually ready to make a serious commitment, they’ve probably already experienced the long-term pain. Finding the right place in which to belong, and joining it, is a transition period, and once acted upon, other things should fall into place.

4) Consider creating a blend of the different parts of Yiddishkeit that they find appealing. Today’s communities are mostly not “pure”. Chassidim Daven in Litvish Minyanim and visa versa. Many people have adopted various combinations that in past generations would have been unacceptable.

However, there’s a danger in this last factor. Mixing and matching often makes one appear different and ungrounded. Trying to belong everywhere often ends with the person belonging nowhere. Even if people’s actions vary, their approach to Torah and life must follow one path.

I, therefore, suggest that in conjunction with exploring these four factors they should also explore themselves. If they do this, they’ll feel comfortable with their chances of success, both in the eyes of Hashem and in the eyes of their family, friends, and, most importantly, themselves.