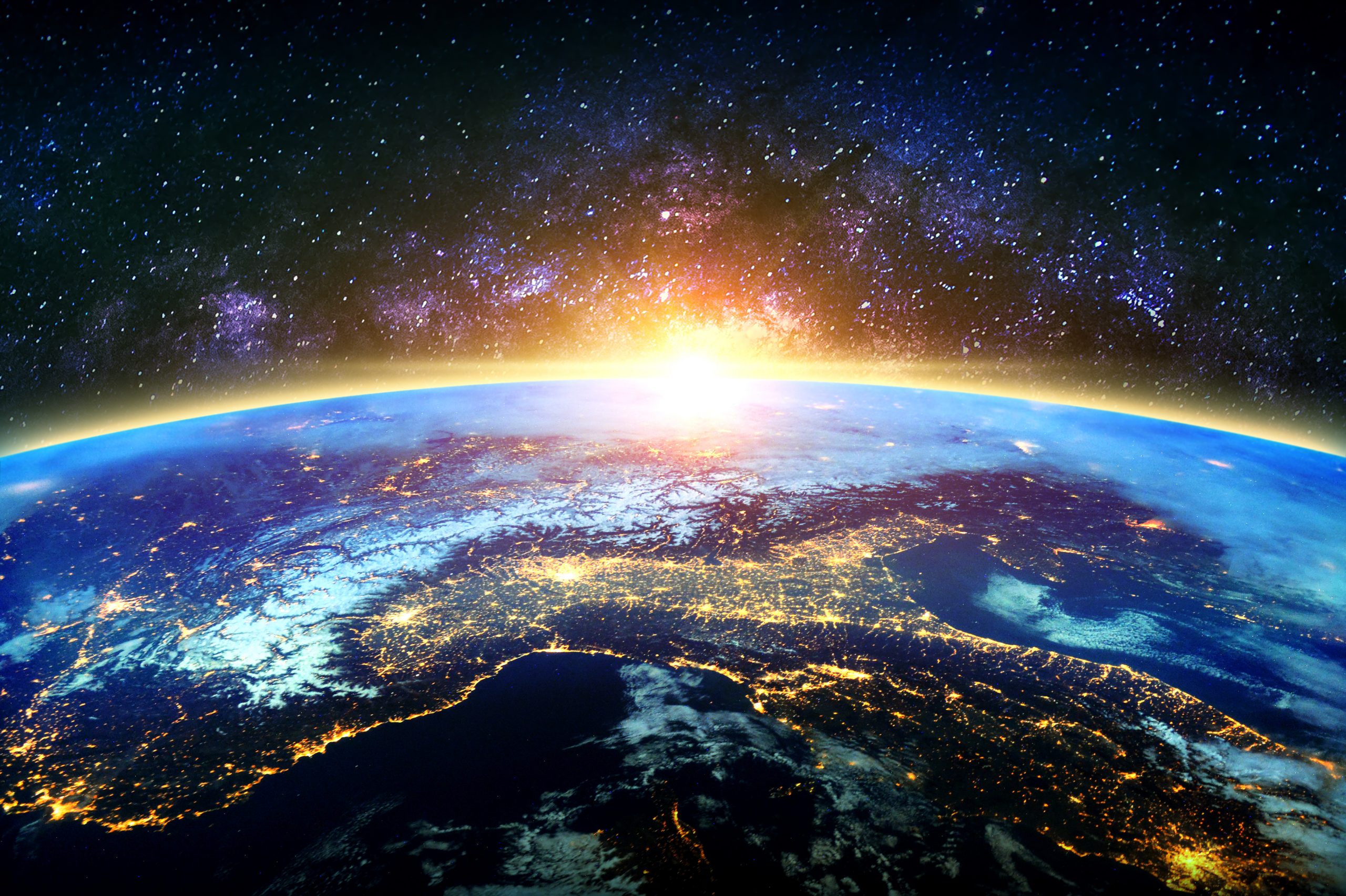 The Medrash says that the Malochim mistook Odom (man) for Hashem, and were about to begin saying Shira to him. In response, Hashem placed Odom into a sleep, and the Malochim realized that Odom was nothing more than one of Hashem’s many creations. What caused the Malochim to mistake Man for being more than he was? Certainly, they should have been able to differentiate between the two.

The Malbim explains that Malochim are true servants of Hashem, in the sense that they have to do what He wants because they have no Bechira, free will. The rest of Hashem’s creations act according to their nature and don’t have the ability of independent thought. Man alone has free will and is able to do what he wants, even if it is contrary to what Hashem wants. When the Malochim saw that man had free will, they assumed that, although he was not Hashem, he was, to some degree, independent of Hashem, even if he was only a minor power. Hashem responded by placing Odom into a sleep, which demonstrated that he didn’t have total control of himself, and wasn’t even an independent, minor, power.

This highlights how free will, something that most people take for granted, is a powerful tool.

This highlights how free will, something that most people take for granted, is a powerful tool. More than any other trait that people have, free will is what makes people different from any other creation, and the most similar to Hashem.

Just as man is defined by having free will, man is also defined by how he exercises this free will. Properly utilizing free will, like other tools with which man is empowered, supports success, whether people are building a home, or building a successful business. However, when they are used incorrectly, tools can destroy. People should never take free will lightly. Instead they should cherish their ability to make decisions, and use them as Hashem intended it.